275. Reggie Fils-Aimé: Creating a Culture of Mentorship at Nintendo

Back in 2004, the marketing definition of a “gamer” was narrow. It was young, and mostly male, and the video game industry was starting to stagnate. But Nintendo was poised to disrupt the gaming landscape (as it had done previously in the 1980s), and re-open the video game community to everyone. In North America, they had help from an enthusiastic new marketing VP named Reggie Fils-Aimé.

Reggie later became president of Nintendo of America, and during his 16-year tenure with the company, he became its public face in the West. Video game fans around the world looked forward to his presentations and game announcements because they could tell he loved “Super Mario Bros.,” “Pokémon,” and “The Legend of Zelda” as much as they did. Nintendo's big swings resulted in some of the best-selling game systems in history: The Nintendo DS, the Wii, and the Switch.

Reggie has since retired from Nintendo, but his new book “Disrupting the Game” recounts the successes, risks, mistakes, and many mentors he found along the way, including Satoru Iwata, the late president and CEO of the company. 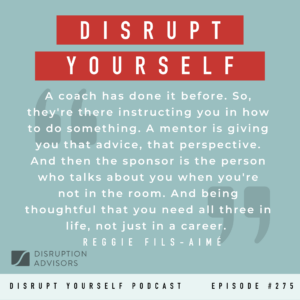 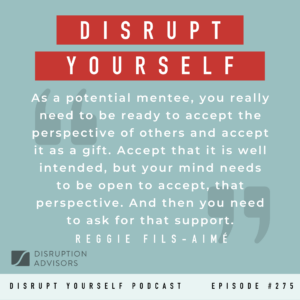