Danny Ainge has a storied career in the NBA as a star player, coach, advisor, and executive, currently with the Utah Jazz.

To say that sports are Danny Ainge’s life is an understatement. The work, the preparation, the visualization, and competition create a meditative focus for him. Sometimes this was all-consuming, and as a husband, father, and now grandfather, he came to a point where he had to take a step back.

Danny and Whitney talk about how basketball – a seemingly simple game – has been disrupted multiple times, even during his career. He also explains how the S Curves of playing and coaching are different but deeply intertwined, and why hiring women was the best move he made as a leader. 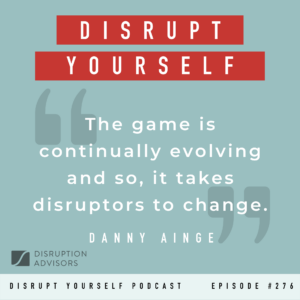 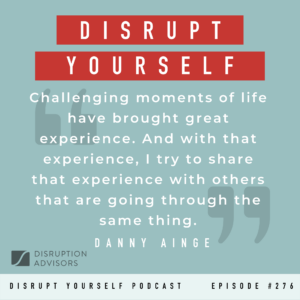