Allowing Others to Say No

“Mom, I don't want to take the after-school science class,” my 12 year-old daughter announced early one morning.  By her slightly defiant posture, it was apparent that my generally tractable daughter, had had to muster the courage to say ‘no'.

Just a few weeks prior she'd finished up a sewing class that I'd been wholly convinced she wanted to take, only to learn from my husband that she had grumped to him repeatedly it. Unfortunately, for many us, when we think something is a great idea, we are blind to how others might feel.

“Because you can be pretty hard to say no to…” 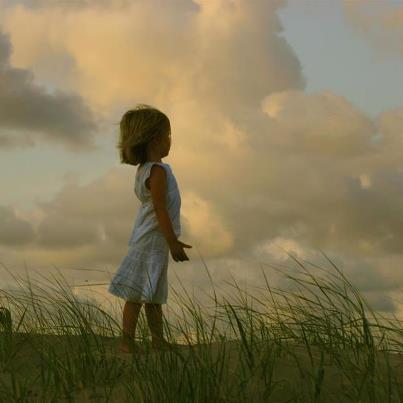 At twelve, my daughter is still young enough that I can strong arm her into doing what I want her to do.  Studying science could open so many doors for her, she has an aptitude for it, and I think she will enjoy it.  But what of teaching her to believe that what she has to say matters?  That she is worthy of respect?

If I make my daughter learn science, but in the process she also learns to shrink from speaking her mind, from advocating for herself, has my victory been Pyrrhic?

So here's what I did — because I am not always a slow learner.

“Ok, sweetheart, you don't have to take the class. But will you do one thing first?  Will you talk to Mr. Hadly, your teacher, to see if you really don't want to take it?”

“Yes.”  (After she left for school, I e-mailed Mr. Hadly, hoping that his powers of persuasion would be more powerful than mine.)

“Once you have that conversation, if you still don't want to, I will let it go. Oh, and by the way, I am really proud of you for standing up to me.”

Whether she takes the class or not, that was a win.

When was the last time you let your children and/or your employees say no to you?