Avni Patel Thompson | Propping the Door Open for My Daughter

Avni Patel Thompson first guest-blogged on Dare to Dream in 2010.  It was a few months after we'd met, and I suggested (ok, dared) her to start writing a blog.  She and her husband subsequently lived/worked in China for a year, before moving to Washington State and having her first child.  Below she shares some of her wondering about how to raise her daughter.

More than anything, I need to know that my daughter will not grow up to be ignorant.  That she will be thoughtful and mindful of the vastness and grandeur of this world.  That she will never form assumptions and utter flippant statements that betray a narrow upbringing.

“I was not made for one corner.  The whole world is my native land.”

Sure I want her to celebrate Diwali and Easter and grow up with faith influenced by the faiths of her parents.  But when it comes down to it, I need her be educated in the languages, the customs, the cadence of the world.  To be equally adept at eating a meal with a fork, chopsticks or her hand.  To have her own beliefs but equally respect those of others.  To ask questions and really listen to the answers.

I've come to this realization after months of being preoccupied with what culture and traditions and religion and roots we're raising our mixed heritage child with.

I grew up in a very traditional Indian family.  I was fully expected to marry within the culture. And believed I would.  We would take the kids to mandir on Sundays, watch Bollywood movies on the weekend, speak Hinglish at home and travel to India every couple of years.  And there would be no questions of which religion and what language.  Because it was given.  I believed this would be my life. 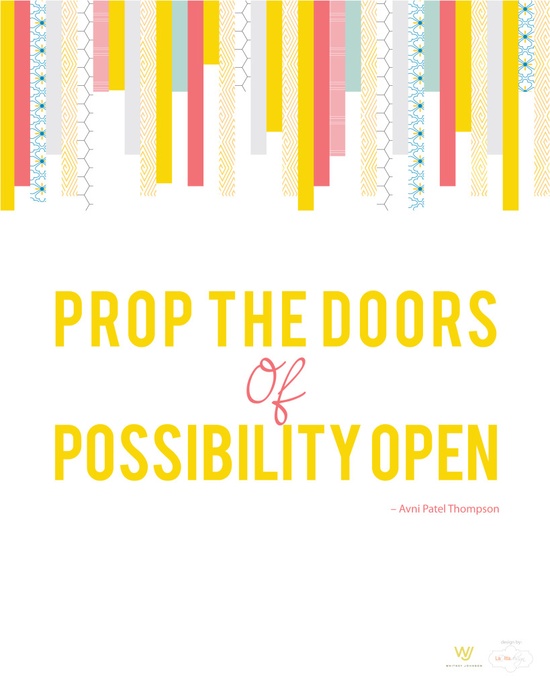 Until I met this guy that loved life with the same zeal that I did and who I could talk to for hours on end and who could make me laugh no matter what – who just happened to also be English-Catholic in background. And so we didn't think more than we had to and threw conventional wisdom to the wind.  Four wonderful, adventurous years later we are parents to a silly, clever 14month old and realizing that raising this child requires more deliberate choices than our marriage has.  Because we are entrusted with deciding on the exact values and traditions and memories she will emerge from her childhood with.  We are entrusted with making sure her roots will give her wings.

It's a tough thing – raising a child with a blend of backgrounds.  You have the usual doubts and questions and frustrations of any new parent.  But when the questions come about whether she'll be christened or if she'll learn Hindi, you find yourself doubting yourself more than usual.

There have been a lot of commutes and late night whisper conversations where we debate and agonize over what is really important to each of us.  To our little family.  And I've come to the realization that is more important to me that my child be raised understanding all of the wonderful ways this world exists and believes than it is that she be deeply rooted to just one way of seeing and thinking.

I know thinking this means that I will fail more often than I will succeed.  Because I don't really know what right is.  But I know that I need her to be a citizen of the world more than I need her source of comfort to be one way of life.

So bring on the Mandarin lessons and the trips to Europe and the Indian dance lessons and Easter with grandparents.  Because my daughter's about to learn what is so wonderful about this crazy, amazing world.

Avni Patel Thompson is currently a Sr. Brand Manager at Starbucks Coffee Company on the Refreshment, Americas category.  Her love of brands, marketing and strategy have taken her from brand management at P&G to consulting with BCG’s Retail Practice and strategy at the adidas group, including an unforgettable year in Shanghai, China.  Originally from Vancouver, Canada, Avni and her husband moved backed to the Pacific Northwest and Seattle in 2012, where their 14month old daughter keeps them on their toes. Avni has an MBA from Harvard Business School and a B.Sc. Chemistry from the University of British Columbia.