Deb Mills-Scofield and I first connected on Twitter two years ago, then met at the Business Innovation Factory in 2011.  If you want to get to know her even better, also read her HBR post Networking for Survival.

In 1980, as an 18-year-old second semester sophomore at Brown University getting ready to declare my concentration, I discovered two other young women were creating almost identical independent concentrations and some freshman kids wanted to do the same thing.  So, instead of trying to get approval for three virtually identical proposals, with more to follow, the three of us thought, “Why not try to just create a whole new concentration?” After all, this was Brown, if not here, where?

With the help (putting it mildly) of our professors, including two who are still teaching at Brown, Sheila Blumstein and Andy Van Dam, the concentration in Cognitive Science was born – one of the only undergraduate programs of its kind at the time.  Today, 30+ years it has become the Department of Cognitive, Linguistics and Psychological Sciences (CLPS), housed in Metcalf, a beautiful huge space, in prime campus real estate on the Brown Campus. 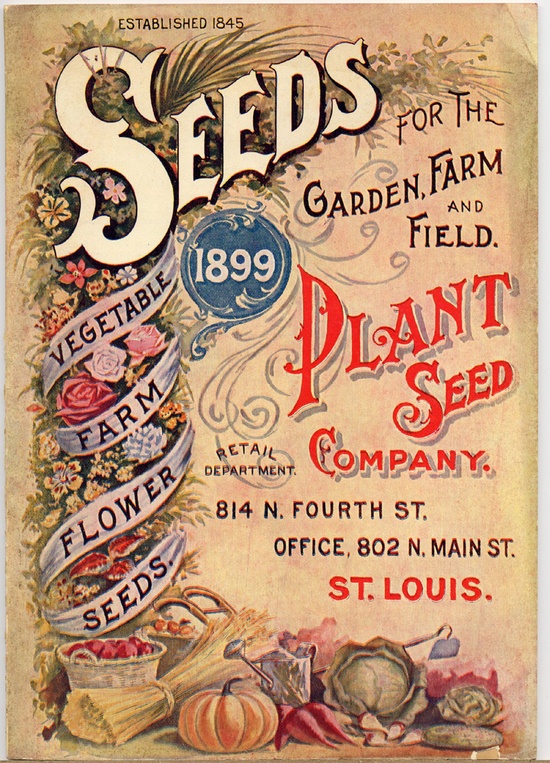 Was this part of some great grand dream I had? Honestly, no. I just wanted to study how the brain processed information, specifically language, and by combining cognitive psychology, cognitive linguistics and computer science to model my theories I could do this. My professors were willing and eager to help; two other young women were interested in the same thing, though focused on how the brain processed visual information and we were off.

Without realizing it then and for several years after, this was the first entrepreneurial thing I did. The word entrepreneur wasn’t widely used in the early 1980’s and this actual ‘activity’ wasn’t unusual at Brown anyway.  I was in the very first class to graduate with that undergraduate degree and it was pretty exciting.  I was proud and humbled.  Off I went to Bell Labs, using my degree and ending up with a patent, a lovely plaque and a thank you for huge revenues to AT&T and Lucent.

The implications and results of my little dream finally hit me this year.  One of my ‘formal’ mentees, Clara Kliman-Silver, is a Cognitive Science concentrator graduating from Brown on May 26th.  She has been studying how the brain comprehends depth and has a job ready and waiting.  Because of her, I was in Metcalf more often, seeing former professors, looking at new labs doing amazing research, thrilled with the activity and hubbub of students and learning, and nostalgic with all the professors’ dogs running around like the old days.  The spectrum of research has grown exponentially – behavioral neuroscience, cognition, cognitive science, computational, perception and action, etc.

At the age of 20, when I graduated with my degree, I had no vision, no dream, no thoughts of what the concentration I helped start would become.  Perhaps because it seemed like a normal thing to do; perhaps because I was just too young to think beyond myself; perhaps because I was starting a new phase of life and didn’t carry all my dreams across that ‘graduation’ line. 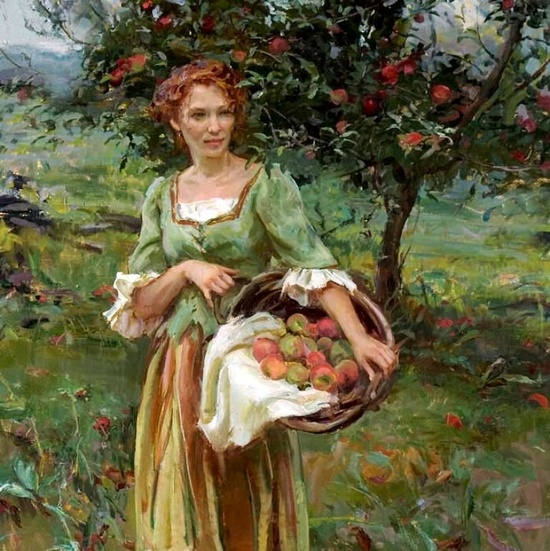 Thirty years later, I am seeing how so many have built upon my little dream and took it to levels unfathomable at the time.  I see the impact it has had on people with aphasia, on increasing our knowledge of how babies see things and on how the brain ages.  And, now I am having the privilege of mentoring young women, like Clara, who in turn mentor me as we discuss her thesis, teaching and learning from one another.

Sometimes, we dream and forget. The dream we dreamed, even dared and did, was in a another time and place, slipping away, unintentionally.  As I watch Clara transition to the next stage of her life, the evolution of my dream hits close to home.  Which of her current dreams will she remember? Forget?  How will they evolve?  Will she have honor and blessing to someday see a dream she had, dared and did, and then forgot, only to see that dream developed by others into something amazing? I hope so.  Because I may forget dreams, but the joy I feel at seeing them realized is unforgettable.

What dreams have you forgotten only to see them fulfilled?

Deb Mills-Scofield is a strategy and innovation consultant to mid/large-sized corporations and a partner in an early-stage Venture Capital firm.  She is a Visiting Scholar and mentor to social and “regular” entrepreneurs at Brown University. Her patent from AT&T Bell Labs was one of their highest revenue generating patents. Thanks to Whitney's introductions, Deb also blogs at Harvard Business Review in addition to her own site and tweets at @dscofield.