Ellen Miller | Getting to The End

My friend Susan McPherson recently introduced me to Ellen Miller, one of the bright young stars at Fenton Communications.  Ellen has decided to move to Boston and is on the hunt for a new adventure/job.  In early August, we breakfasted at Henrietta's Table and had a wide-ranging conversation that went well beyond her job search; she was even kind enough to listen to me practice my Inbound Bold Talk.  At which point I asked Ellen to guest blog.

“Goodnight sweetie,” my parents would say, tucking me into bed before turning off the lights and shutting the door behind them. I waited a couple painfully long minutes before proceeding to untuck myself, tip-toe out of bed and turn the lights back on.  I was 7, and sneaking out of bed to work on my novel had become a nightly ritual.

It was bliss. On the floor, surrounded by a stack of crisp computer paper and assorted Crayola markers, I entered the world of Amy, Jan, and Janie—a world unbeknownst to anyone but me. Each night, I took Amy, Jan and Janie on a different adventure until finally, 80 nonsensical pages later, I announced to my family: “Hey everyone, I wrote a novel.”

It was a proud moment indeed, and my parents and four older sisters all made sure to tell me what a wonderful read Amy, Jan, and Janie was. But as soon as I ceremoniously untucked myself from bed that night, my heart began to sink: what was I supposed to do now? 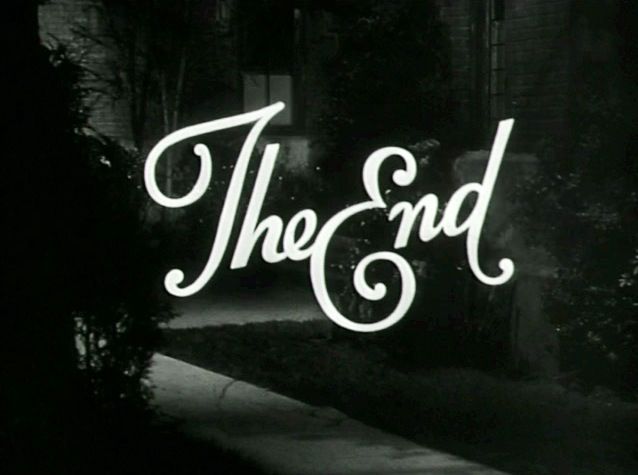 Without Amy, Jan, and Janie there to keep me company, I felt a profound sense of loss and had no idea what to do with the stack of paper and Crayola markers sitting on the bookshelf in my room. It wasn’t just that there were no more pages to write—it was also the sense that I had given up a secret by inviting readers into a world that used to belong exclusively to me. So, there being no other viable option, I decided to start a new story. Then, another new one. And by midnight, I began a third.

Within weeks, my floor was covered with twelve different story piles, which I happily hopped between night after night. But unlike Amy, Jan and Janie, none of these stories would ever get finished. And they would never be read by anyone but me.

It’s been a while since those marathon bedroom floor-writing sessions, but my passion for the craft remains. Unfortunately, so does my inability to finish any of the stories that I begin.

Browse my computer, and you’ll meet hundreds of characters. A young Orthodox Jew named Charlie Greene who gets paired with a gay roommate his freshman year at NYU.  A Red Bull-addicted college student named Ivy who wakes up at 4:30am to fly home for a mysterious family emergency. A spritely grandmother who moves to New York to find her granddaughter a nice Jewish husband.

Hundreds of beginnings, dozens of middles—but no endings. 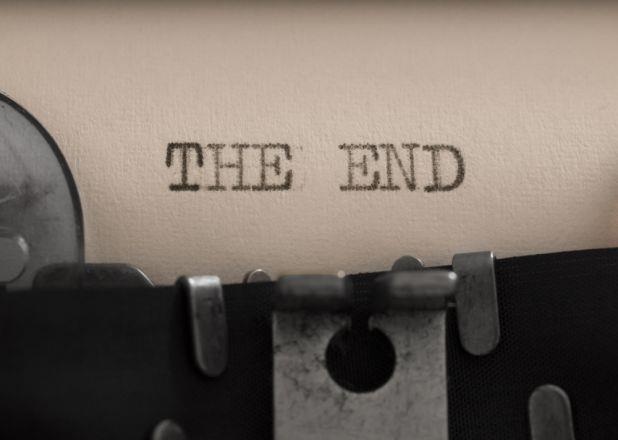 That pattern has followed me throughout my life, a consistent roadblock to making my writing dreams come true. I’m not sure why my “inability-to-end” problem exists, but I think it might have something to do with fear. Several fears, actually.

Fear of finality: If a story never ends, its characters are always open to revision. I can make them funnier, add in new vignettes, and adapt outcomes as I please. As long as the story is alive, so is the possibility of going back to it, and there’s something stifling yet comforting about that.

Fear of exposure: When a story is finished, what follows, ideally, is that people read it. The world you’ve spent so long building—the place and the people you know so well—isn’t yours anymore. Vulnerability can be terrifying, and particularly terrifying if the last piece of fiction you shared widely was written by your 7-year-old self. What if it sucks?

These fears began developing after the completion of Amy, Jan, and Janie, growing in intensity over the years and seeping into other aspects of my life. But for the first time I am acknowledging them in writing.

I can only hope that doing so—coming face to face with the truth behind my writer’s block—is the first step toward The End.

Ellen Miller is a marketing and new business strategist with a knack for writing and a passion for changing the world. At Fenton, a leading social change communications agency, Ellen uses a blend of creativity and strategy to increase the firm's visibility and generate new business. She is also experienced in creating strategic outreach and engagement campaigns for social-issue films. A (very) amateur screenwriter and enthusiastic event planner, Ellen just moved to Boston from New York and is on the prowl for her next adventure. Find her on Twitter: @LN226.

Have you signed up for my monthly (sort of ) e-mail?  Sort of — because sometimes it is every three weeks, sometimes five weeks.   I provides a summary of what I and my wonderful guests have written.  Occasionally there are giveaways.  I promise not to SPAM you.