Forbes | The Other Half Of ‘Shondaland’ You Never Knew Existed 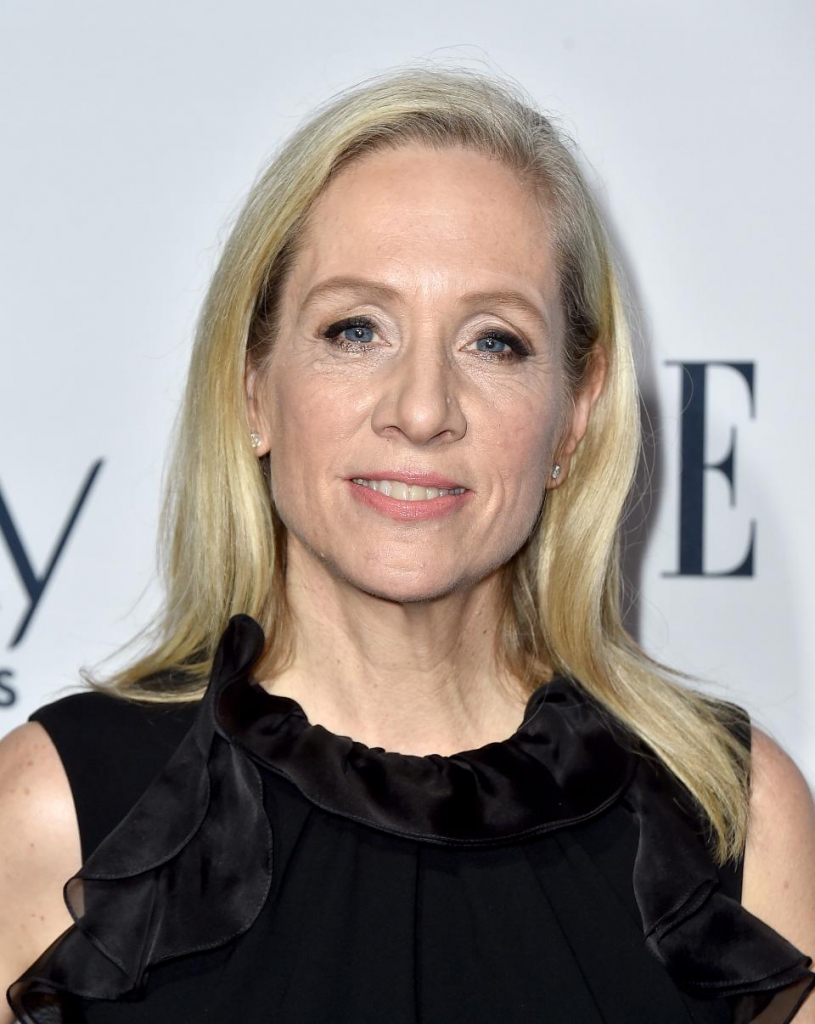 Shonda Rhimes is the famous face associated with her eponymous production company, Shondaland, but Rhimes herself has said that “Betsy Beers is one half of Shondaland. People like to think it is all me but…I’m the Shonda and she is the Land. She’s one half of the team. And while she may not be the visible half, she’s a very powerful half.”

Beers did not set out to be a television producer; she wanted to be an actress. It had been her dream since she was 5. But at about age 30, she says, “It was dawning on me that performing was not the best job for me, but I was struggling with the decision….I wanted it so badly I couldn’t see that my personality was not well suited to the job.” She had recently relocated from New York to Los Angeles, and was not getting parts as an actress, nor, as a waitress, the usual go-to profession for aspiring actors. At a friend’s suggestion she sought work as a freelancer, reading scripts and providing notes on them. One of her freelance gigs was with a movie studio, where she quickly landed a full-time position.

Though the studio’s days were numbered, Beers made an excellent connection in the person of senior executive, Ruth Vitale. When the studio closed, and Vitale moved on, she carved out a new position for Beers. “I owe her a lot,” Beers says. “It was there I really learned how to pitch and develop screenplays.”

These days it is she who is a Hollywood power player. “In this industry of young white men…in a world in which that should mean she’s an outsider, she has thrived,” says production partner Rhimes. A role model to younger women, Rhimes praises Beers as “a role model for more mature women as well. I’ve watched her, quietly and without fanfare, take it upon herself to offer her mentorship, her time and her energy to several women who find themselves in the process of big career changes.”

Women who lead this way not only help others learn how certain jobs are done, but also how careers evolve and even how life is creatively and happily lived, throughout its challenges and disruptions. The realization that one is not particularly good at a passion can be a painful one, as Beers learned with acting, but it can also open windows and doors on unexpected and unexplored strengths. She now advises, “Never be frightened to admit you don’t know what you are doing. When you ask for help, you learn something. And most people love to be asked.”

As a producer, Beers has achieved tremendous success. She has been nominated three times for the Television Producer of the Year Award by the Producers Guild of America. With her fellow producers she has received Producer of the Year Award, 2007 Golden Globe Award for Best Television Series Drama, and 2006 and 2007 Emmy nominations for Outstanding Drama Series, for the immensely popular Grey’s Anatomy, currently renewed for its 13th season. Other series she produces include Scandal, How to Get Away with Murder (the vehicle by which Viola Davis made African-American Emmy history, winning the award for Lead Actress in a Drama Series) and The Catch, a new mystery series entering its second season.
Rhimes provides some final insight on her partner: “Betsy never rests. We’re constantly in discussions about how to move Shondaland forward. But she’s also constantly in discussions about how to move BETSY forward. How to change, how to move in new directions, how to refocus and how to push.”