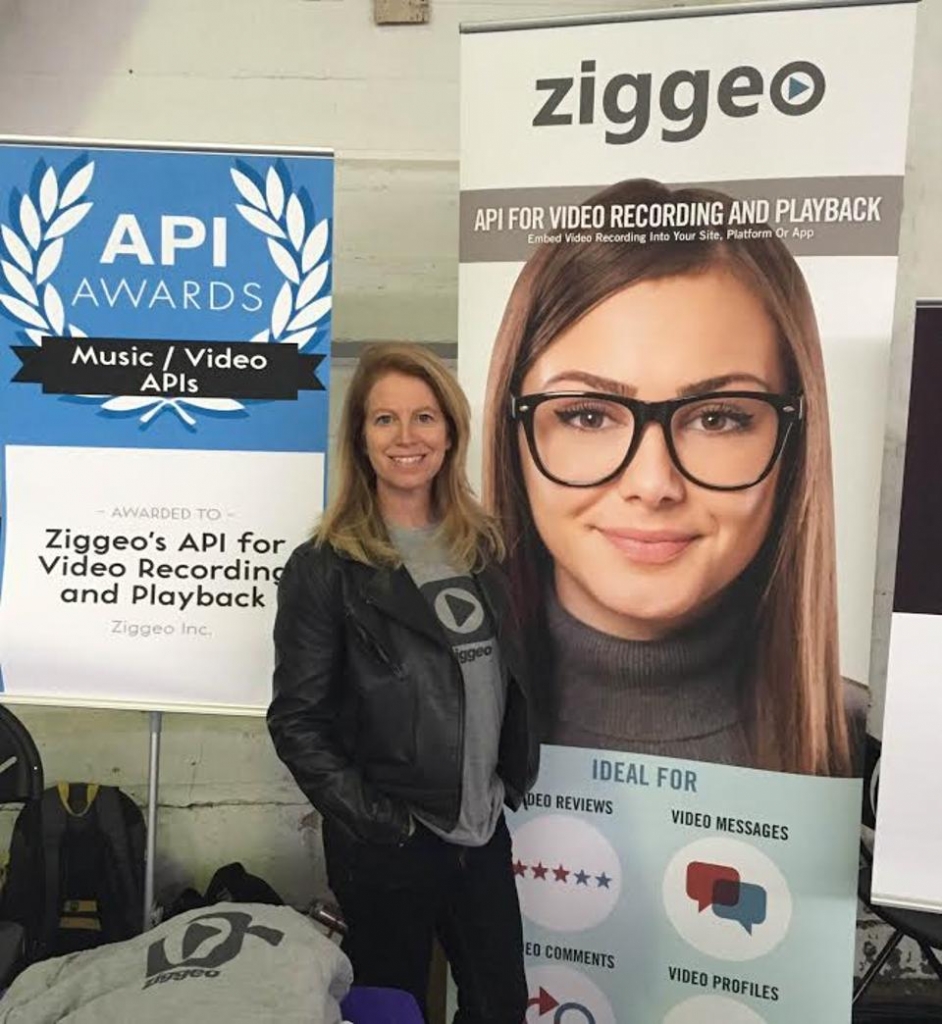 Susan Danziger is a serial entrepreneur, and one who is willing to disrupt in dramatic and startling ways, having once left a lucrative career track as an attorney to become a bicycle tour guide in Europe. One can only imagine what her family and friends had to say about that move! She brings the same determination to challenge limits and pursue unconventional paths to her advocacy for women entrepreneurs and leaders. Currently, she runs Ziggeo, a cloud-based video tech startup she founded four years ago, but she also previously founded and ran multiple companies including DailyLit (acquired in 2012), the first serialized publisher of digital books that could be read on phones. Surprisingly, these technology-based forays into entrepreneurship are based on an education in art history and comparative literature at Cornell University and a law degree from NYU. She’s also a Women@Forbes contributor.

Early on in my career I quit my job as an associate at a New York City law firm (that came with a big salary) and moved to Europe to lead bicycle tours. What a great feeling that was! Ironically, I learned more leading that first bicycle tour than I did during my entire time at the law firm . Rather than being stuck in an office combing through files (as I did as an attorney), I was immediately put in charge of my own tour group — a.k.a. my first customers. I was paid a fraction of what I was paid at the law firm, but I quickly learned how to deal with difficult customers and “wow” them with a great customer experience. In fact, I’ll never forget the amazed and delighted reactions I got when I surprised my tour group with a beautifully laid out hillside picnic at the end of particularly rigorous morning of cycling. That was a real “wow” moment.

Riding the ups and downs of guiding (figuratively and literally — some of those hills were excruciating!) prepared me well to be an entrepreneur.

[who do not attend traditional school] work with outside tutors and take classes centered around their fields of interest. As a result, my daughter (16) is almost fluent in ASL (American sign language) and is learning data science at the Museum of Natural History; my older son (16) has started his own online business; and my youngest son (14) who loves cooking and fashion launched his own supper club and is on to designing his third fashion collection.

Aside from ensuring the success of our kids and Ziggeo, I’m a big champion of female founders. My goal is to have 50/50 representation of women in leadership positions, in the media and as speakers at conferences around the world.

My mom was my biggest mentor from a young age. With three kids, she was a professor of English literature at Hunter College and Chairman of her department at a time when few mothers were working. She was definitely a trailblazer.

I typically wake up around 6:30am (I get at least eight hours of sleep) and go to the gym first thing, where I write emails and do work on the stationary bike. And I try to spend at least some time with the kids over breakfast before they head off to class and I to work.

Year of Yes by Shonda Rhimes which I LOVED. It was a wonderfully relatable book about Shonda’s own challenges and triumphs. The book inspires us to overcome our fears and leave the safety of our comfort zone to take on new challenges. It’s an easy read, and her gift for storytelling made it a pleasure to read. Shonda is the real deal.