Forbes | Mentors Matter: There Are So Many Different Ways To Mentor

When I ask women to name someone who has been a meaningful mentor in their lives, the most common response sounds something like this: “There are so many. I don’t know where to start.” But when you pin them down, they usually come up with someone, whether a boss, a teacher, parent, grandparent or partner. Here's what these Forty Women Over 40 honorees had to say:

A Grandmother Ahead Of Her Time

Suzanne McKechnie Klahr, an attorney and Founder & CEO of BUILD, which teaches disadvantaged youth entrepreneurial skills, names her grandmother, Ruth, who lived to be 97. “Ruth was a warrior. She went to Cornell at 16… when women (especially Jewish women) rarely went to college. She graduated and travelled the country as a playwright. She married late, had children later and went back to school in her 70s to get an advanced degree and founded a non-profit.”

The maternal mentor—a mother or grandmother, sometimes an aunt, who has modeled ambitious life success is a powerful and recurring archetype. Women also acknowledge their fathers and/or grandfathers. Says Cheryl Bachelder, CEO of Popeyes Louisiana Kitchen, “My father was, by far, the most valuable mentor in my life. He was an incredibly smart, innovative, and principled leader…he was my greatest leadership teacher. After his retirement, he continued to mentor me for 25 years – through every stage of my career – until his death in 2009.”

A husband is the top pick for some women, like Naama Bloom, Founder and CEO of HelloFlo. “My husband has provided more guidance and support than I could have ever dreamed. Since he’s an entrepreneur himself, he can empathize with the struggles and provide great counsel. As well, he’s an unbelievable strategist so I know I can always use him as a sounding board when I’m feeling stuck. Lastly, I tend to denigrate my accomplishments and he never lets me get away with that.”

Then There are Teachers

Educators get a shout-out, as by Ruth Ann Harnisch, President, Harnisch Foundation, who acknowledges “Buffalo NY Public School 72 Assistant Principal Dorothy Wolf who included me in the group of children who received the accent elimination coaching and declamation lessons that equipped me for my career in broadcasting.”

Kudos to teachers, principals, school counselors, coaches and the like. We don’t thank you as often as we should. The most influential mentoring we will receive usually comes when we are young.

Sometimes women name as their mentor a boss, particularly one early in their career. Lisa Joy Rosner, former CMO, Neustar, says, “My mentor is Bob Runge, a high-tech marketing executive who developed Oracle University. He’s one of the best marketers I’ve ever met, who really understands the value of customers, teamwork and family. When I was very young, he pushed on me to see how strong I was. I’m especially grateful to him because years after he had left BroadVision, he recommended me to the CEO, as the marketer to take the company to the next level. It was my first role as an officer at a public company, managing people all over the world and it led me to where I am today.” Rosner identifies key attributes of a good mentor—the development of strength, skill and values in others. And when a mentor becomes a sponsor the result can be almost magical. 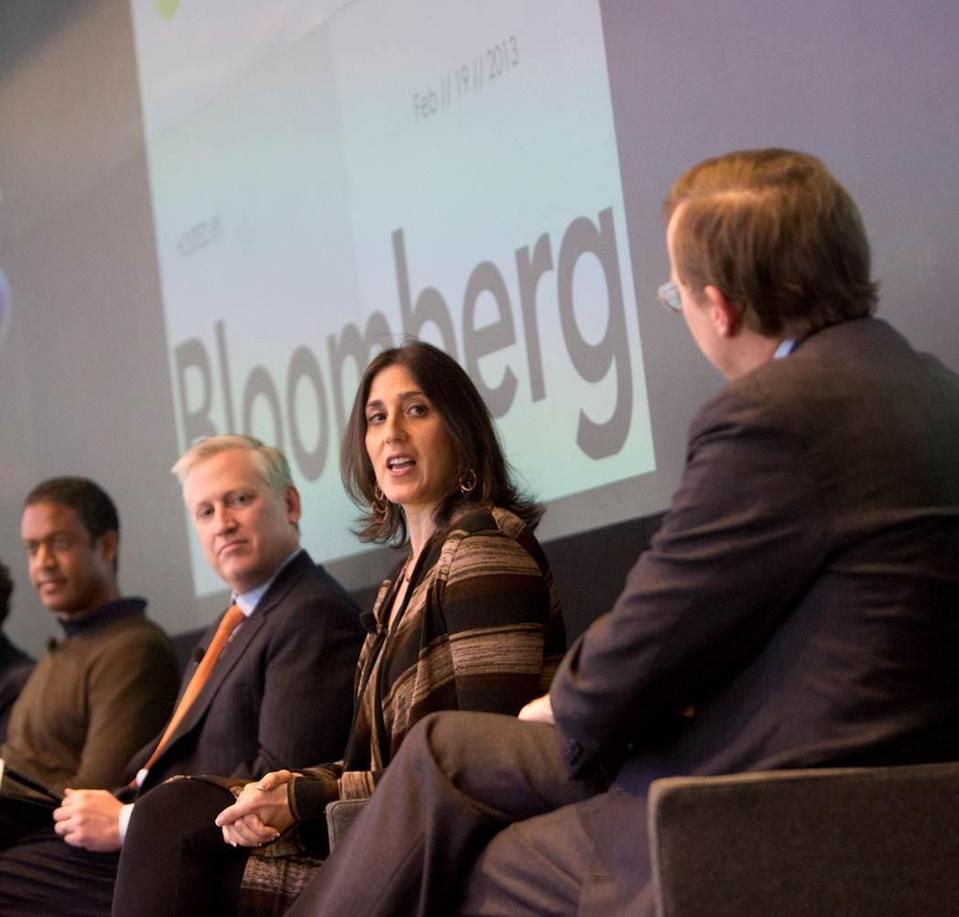 Mentors can be unlikely. Artist and illustrator, Lisa Congdon says, “You would think as an artist my greatest mentor would have been another artist. But my greatest mentor has been my accountant. Even though I’d been making a decent income…I wasn’t a financially responsible person. Once I became self- employed, I had to find an accountant, because doing my taxes was going to be too complicated on my own. The day I met her changed the course of my life forever. She gave me real straight talk about getting out of debt, saving, and bookkeeping….That was over 10 years ago and to this day she is a valuable confidant, mentor and advisor in my life and ever-growing business.”

I'm an artist, but my greatest mentor has been my accountant. – @lisacongdon 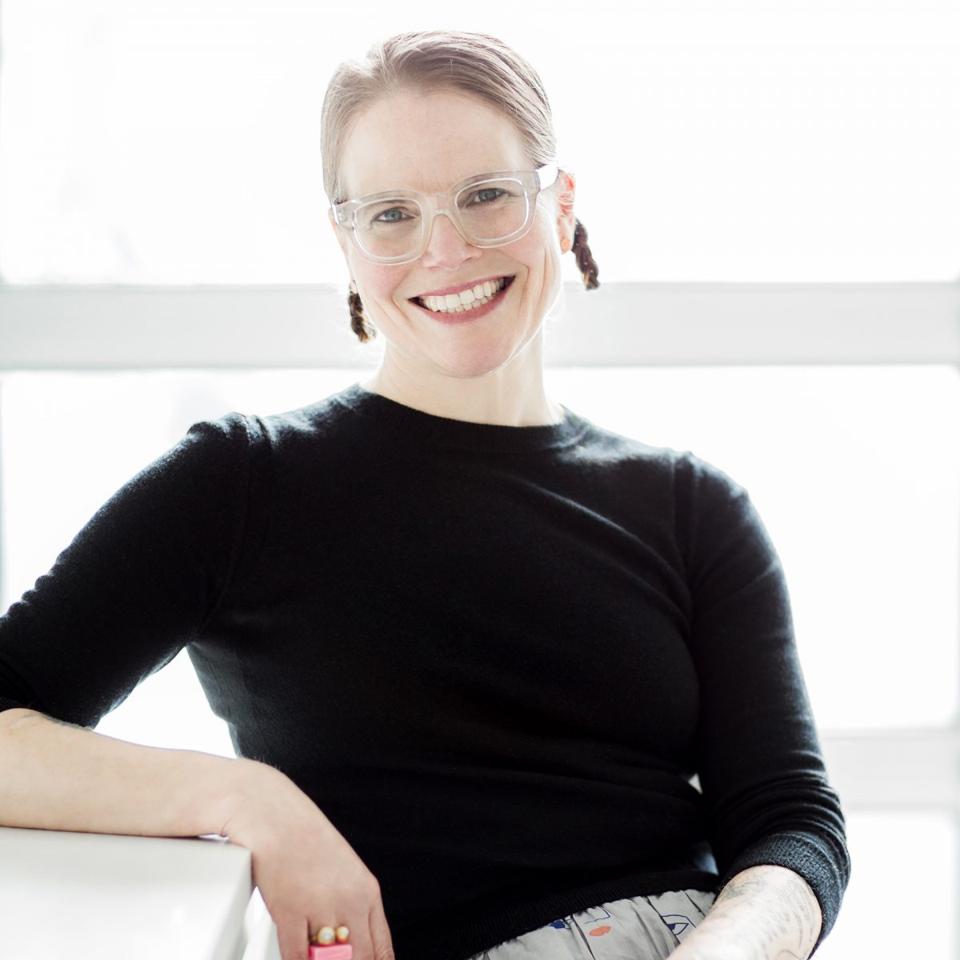 Mentorship fills a gap. It may be a gap in skillset, opportunity, courage or confidence. As often as not, a mentor helps fill the gap in our vision—our vision of what could be; our vision of what we could be. The difference between making our mark on the world or not might be the mentor who helps us believe that we have a mark to make, and that making it will make a genuine difference.

Christine Garde, Founder & CEO, CouldYou, has spent a career in humanitarian work. Her current venture is focused on finding and promoting indigenous African solutions to chronic problems and to end poverty in Africa. “Leon Tompkins at Young Life probably had the greatest impact of anyone on me. He modeled authenticity, vulnerability, servant leadership, a balanced life and deep faith. He believed I could do anything I put my mind to….He called me the ‘lamb that roared’ and believed I could change the world!” 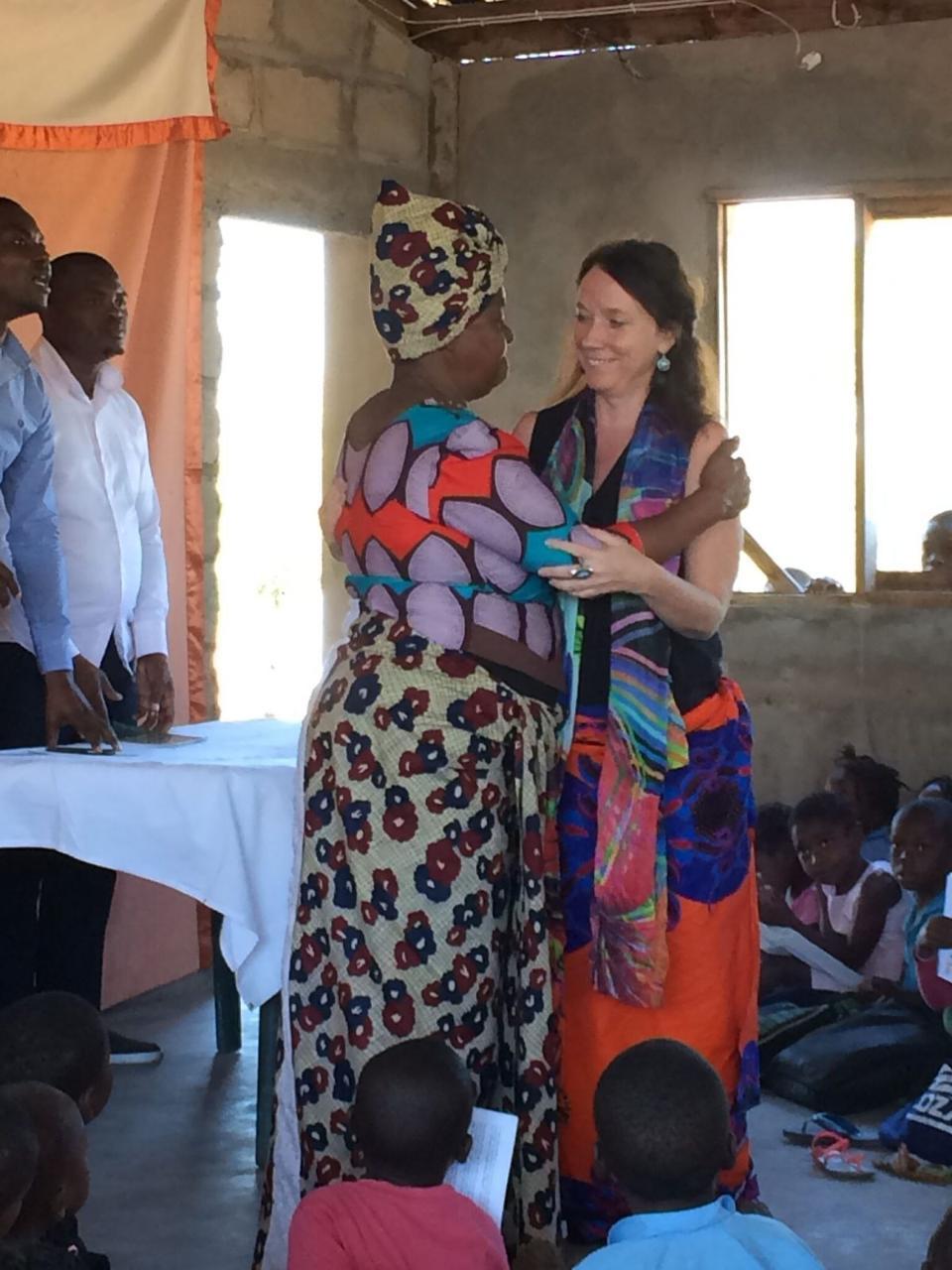 One thing that great mentors teach us all: the only difference between another person’s great achievement and falling short might be me.