Forbes | What This NY Times Executive Reads For Inspiration 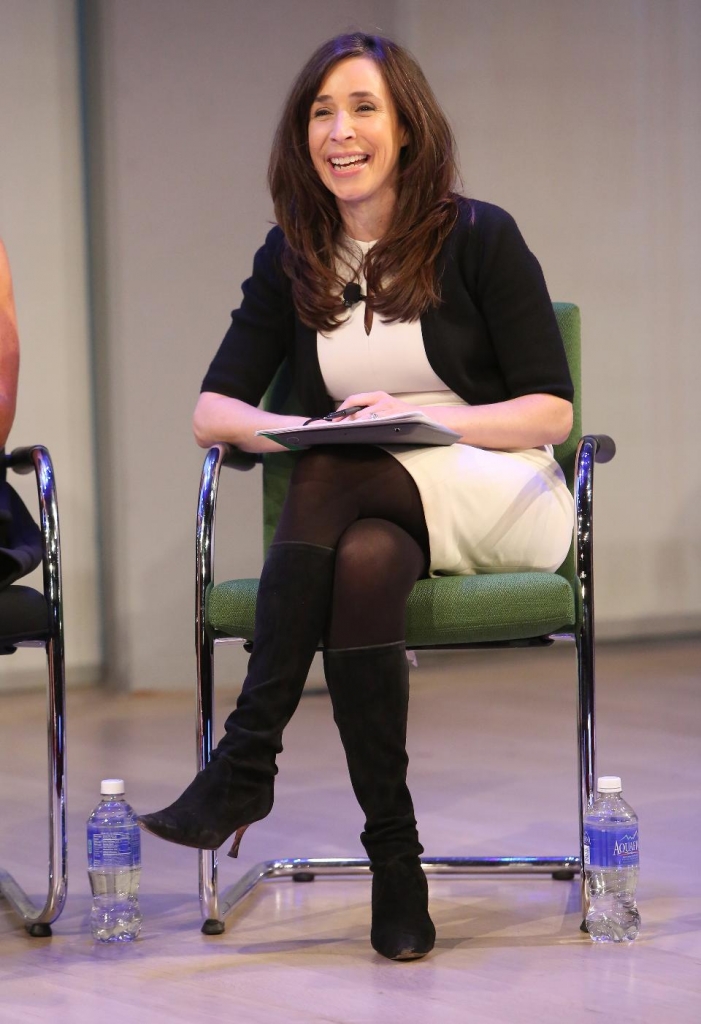 Meredith Kopit Levien is the Executive Vice President and Chief Revenue Officer for The New York Times, and her job is as high-stakes as it gets in the media business right now. In that role, she is accountable for all of the revenue generating teams at the Times, including its consumer subscription business, brand, video, live events, advertising and marketing. She started at the Times a little more than three years ago as the head of advertising after working at Forbes Media LLC. In that role, she led a wholesale reorganization of the Times‘ ad business, which included the launch of T Brand Studio, now a full-service marketing services business focused on developing, distributing, and measuring the impact of high-quality content. A little more than a year and a half in, she was given responsibility for the rest of the Times revenue streams, including digital subscriptions. Five years into charging for its journalism online, the Times is the largest and most successful pay model for news in the world.

Kopit Levien sits on the company’s executive committee and is part of the team committed to doubling the company’s revenue from digital to 800m by 2020.  She is a staunch defender of the world’s need for independent, expertly produced primary sourced journalism.  In addition, like many women professionals, both high profile and those who fly under the radar, she is invested in seeing social good result from the work she does.

I never read business books. But I’ve learned a heck of a lot about business and life from reading great literature. I have a particular obsession with Indian English literature–A Fine Balance by Rohintan Mistry is among my all time favorite books. It’s a beautiful and ultimately, pretty devastating story about different people whose lives ultimately become intertwined during a tumultuous period in Mumbai. I’ve read everything Jhumpa Lahiri has ever written, and Arundhati Roy’s The God Of Small Things was the book that got me into the rest of them.

What I think all of these books have in common is that they are about the fragility of the human condition, the massive number of people in the world whose circumstances are so difficult, and how much we need to rely on the good of one another to make progress. And how even in the hardest of conditions, happiness can be found.

Causes You Most Want to Advance

Two things: lifting more people from poverty to help them come into better circumstances. And finding a sustainable model for truly independent, high-quality journalism that can hold leaders accountable, speak truth to power, and help people understand the world. And do that in ways that are powerful, interesting, engaging enough that they pay attention. In my mind the two things are pretty related — really good reporting artfully presented goes a long way to making us aware of things we might otherwise not know to care about.

I’ve only worked a handful of places in 23 years, and have been lucky enough to have only worked directly for great people. My last boss, Mike Perlis, the CEO of Forbes Media LLC, was a mentor, coach and friend, and also a genuine sponsor. He taught me the value of being human and warm while still holding people to an incredibly high standard. My current boss, Times CEO Mark Thompson, is basically brilliant, a polymath, and has just the right touch when it comes to giving his team the right amount of space, direction and guidance.  They’ve both given me an invaluable playbook for how to think bigger, and how to be a boss to others.

To create an environment in which people can do extraordinary, game-changing work that they love creating, and to be part of a team that helps the world’s best journalism brand grow, prosper and fulfill its mission to society for the long haul. And I want to raise a happy child.

Getting Your First, Then Second, Job

The first was through an on-campus interview at the University of Virginia which led to multiple different jobs over a decade and half of my career so far, all working for the same chairman/owner. In other words, I lucked into it all! (Thanks David Bradley.)

Terribly confused. I took a mini-sabbatical, went on outward bound, ended a 9-year relationship and fell in love with work.

There were two separate and distinct pivotal moments: the first was not being the obvious choice for a much-sought top job more than half a dozen years ago (they were absolutely right at the time not to pick me), and the second was becoming a mother.

Hanging with my son, reading and seeing good movies. Cooking. Not fancy stuff, but stuff my family likes to eat. I don’t do these things often enough.

Accomplishments That Make You Smile

Building a team of people who want to keep working together. Doing serious work together, but having a lot of fun doing it. Getting to be a mom (more luck than challenge or achievement!)