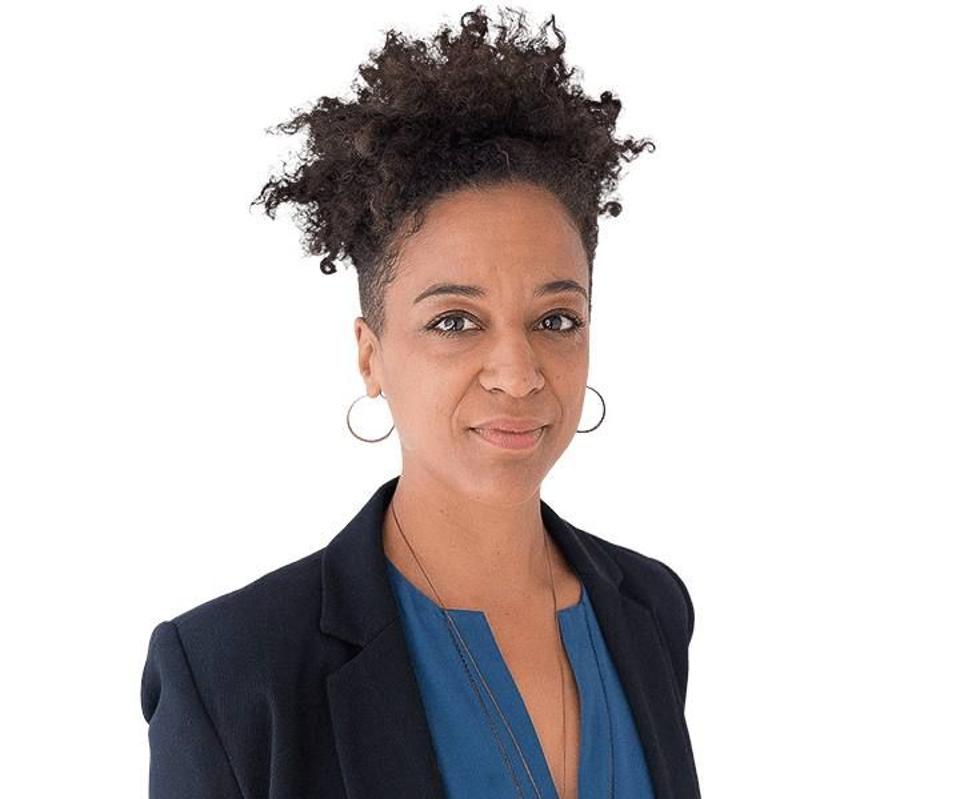 Rebecca Carroll is a high profile voice on racial, feminist, and other equality issues. She has produced a series of special projects on race at WNYC, including the timely “Dear President: Here’s What You Need to Know About Race,” featuring personal radio essays from outstanding black voices and a series of multi-location live events, both aimed at forwarding the conversation about race under a new administration.

She is a producer of the critically acclaimed podcast (in partnership with The Nation magazine) “There Goes the Neighborhood” about gentrification in central Brooklyn, and is the author of five books of interview-based narrative nonfiction about race, including Sugar in the Raw and Saving the Race. She is a critic-at-large for the LA Times, and her essays, opinion columns and reviews have appeared in New York magazine, The Guardian and the New York Times.

These are only a few of Carroll’s many contributions to our nation’s essential discussion of these topics. Her work in the interest of racial justice is unwavering and bold—and her voice needs to be heard and amplified.

It was in 2014, the day Mike Brown was shot in Ferguson, Missouri, after which my son, who is mixed and has lighter brown skin than I do, asked if the police were going to shoot me. I have always been involved in racial justice — it has been integral to my writing and work — but that day took it to another level. My son had openly acknowledged the real threat, both for him and for myself, that I could be killed just for the color of my skin. My blackness came to represent something bigger than me , maybe for the first time in my life. Since then the tenor of my writing has shifted, my vision for racial justice is sharper, my efforts as a parent to instill black pride in my son are more urgent, the work of de-centering whiteness in a larger cultural context has become essential.

The same goal it has always been — from the day my 5th grade teacher told me that I was “very pretty for a black girl” and I realized how deeply ingrained racism is in this country — and that is to change the way people think, talk and experience race in America. More specifically, tangibly — by producing multi-platform projects (in radio, TV and online media) that achieve this goal in nuanced and enduring ways.

I’ve worked since I was 13 or 14 years old. But if you mean first “professional” job in the field I’m still in — excluding internships — I wrote a really good letter explaining why I was right for the job. That got me an interview, and then I just brought my whole damn self to that interview and was hired as an Editorial Assistant at Elle Magazine. I’m a huge proponent of showing up for interviews as you are, and as you will be in the position you are applying for — no surprises later. And if you aren’t allowed to be true to yourself in a position, then it’s not the position for you.

The best networking contact I ever made was Henry Louis Gates, Jr., who I know as Skip. I applied for and accepted a position as a receptionist at the Department of Afro-American Studies at Harvard University in 1994. I knew that Skip was doing something extraordinary at Harvard — creating this “dream team” of black academics and professors and I wanted to be a part of that. The year after I left that job, during which time I published my first book, Skip invited me back to Harvard, but this time as a W.E.B. Du Bois Fellow. 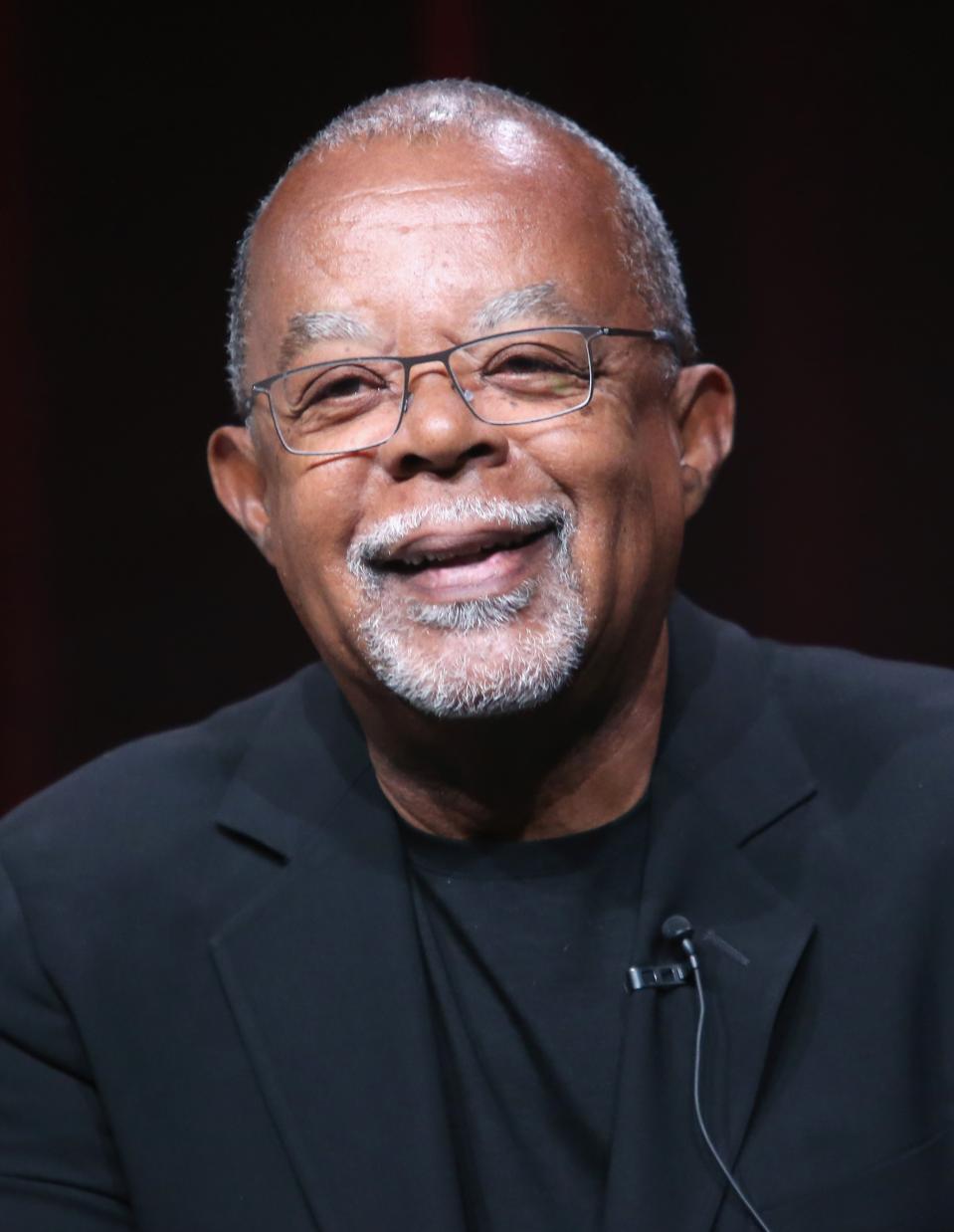 My son – who is a person not an achievement, but balancing work with being a good parent is an enormous challenge, and I’m proud if/when I succeed at it.

Cause you Care About

Song You've Can't Get Out of Your Head

All I Do by Stevie Wonder

You can’t broker personal relationships. They are not property deals. They are people.