When a photo of a new “boy band” crossed PR Agent Heather Hawkins’ desk in 2001, she was surprised at how glamorously they were presented. The era of Backstreet Boys was over; kids were listening to “real music” (like highly produced punk), and what was more, the look of the band didn’t match the sound. As Heather and her coworkers listened to the music and got to know the band members, they quickly realized that something needed to change.

“[W]e realized that in order for them to survive in the ecosystem we needed to absolutely double down on the music and who they really were as people. We understood that that was going to mean making some really tough decisions.”

Heather and her crew took on the philosophy of “Radical Authenticity” and proudly began shipping the band to Jeep Jamboree camp outs, Sam Adams beer festivals, and locations where bands respected for their musical proficiency would be expected to play. Their long game paid off: the band, Maroon 5, became a globally recognized tour de force, and are still producing hits today.

Now the CEO and founder of Elevation Strategy, a visibility consultancy, Heather loves working with companies to crystallize their brand DNA and find their “guiding North Star.” 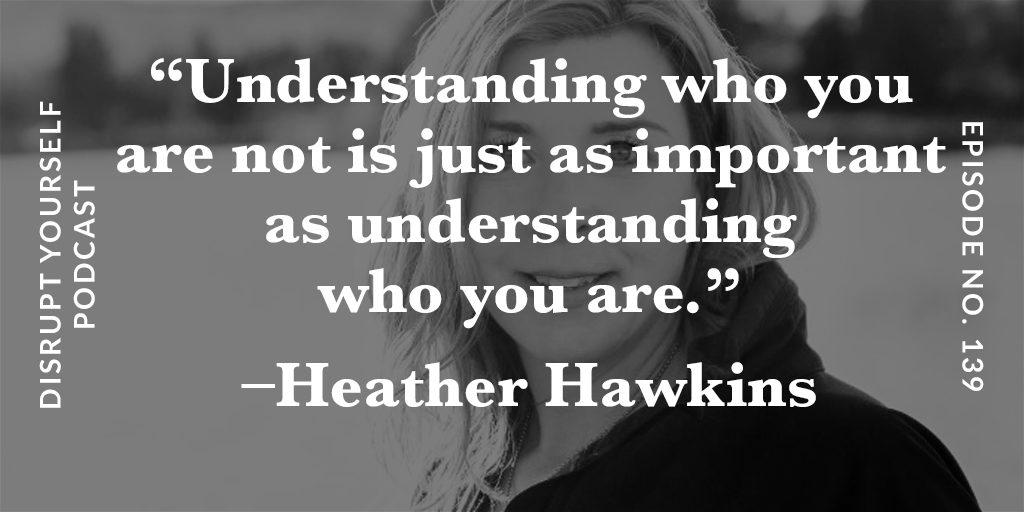 Heather is well versed in recruiting crusaders. One of her career highlights includes the launch of the Sega Dreamcast, an experience she remembers fondly for how well her team rallied together and found a groundswell of support among Sega’s fan base. On 09/09/99 they made entertainment retail history as their product launch caused the most money to change hands for an entertainment launch ever (for contrast, keep in mind that Star Wars’ The Phantom Menace was the previous record holder).

But the biggest victory, at least for Heather, was what that launch meant to the fans.

Join us as we discuss Heather’s other careers (including doing a stand-up comedy set in a club alongside the late Robin Williams), how entrepreneurs and executives can build media relationships, and what really sets Heather’s heart on fire.