During the holidays, we watched The Hundred-Foot Journey, in which the Kadam family has taken asylum in Europe due to election disputes in Mumbai, India.  After an initial stay in England, they wander their way to a small village in France on the border of Switzerland.  The father purchases an abandoned restaurant across the street — a hundred feet away — from an upscale French restaurant.  Much of the film, a comedy, is about the rivalry between the two restaurateurs.

What my caught my attention, from the perspective of disruption, is Hassan, the second oldest son.  Hassan is a talented chef whose specialty is, not surprisingly, Indian cooking. But to gain stature as a chef, Hassan must master the French tradition.  Only once he's mastered the pay-to-play skill of French cuisine can he infuse it with Indian spices and flavors.  This French-Indian fusion is his distinctive strength (what he does well that others within his sphere don't) and wins him the industry's coveted Michelin star. 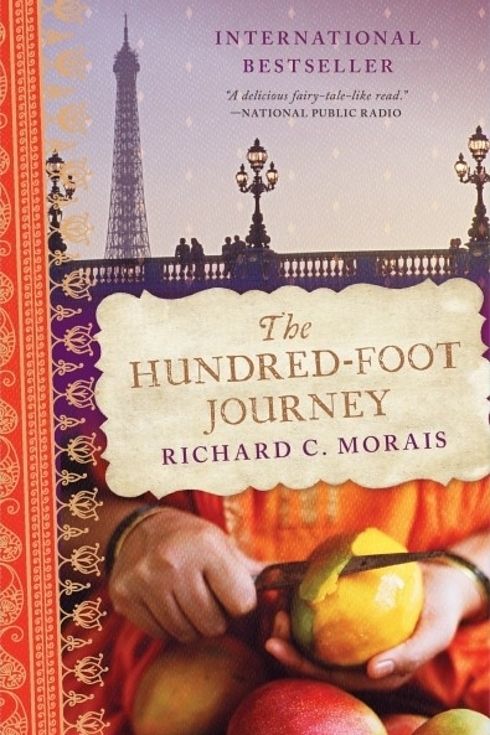 More personal, and poignant for me, is the relationship between Hassan and Marguerite, the sous chef, at the neighboring French restaurant.  A romance blossoms. She becomes his dream whisperer.  Hassan is a talented chef, no question.  But it is, in part, because of Marguerite's tutelage that Hassan's career soars — ahead of hers.

When Hassan is invited to cook in Paris and shares the news, Marguerite is genuinely happy for him, but she's hurt.  Hassan has acknowledged her as his love (e.g. women can only be feminine with the context of a relationship), but he hasn't seen her as a person, a chef in her own right.

In Paris, plaudits accumulate, but Hassan is despondent.  Only when he returns home and partners with Marguerite professionally and personally, are they both happy.  Marguerite and Hassan are terrific examples of what Carl Jung meant by each of us developing both sides of our pscyhe, the feminine capacity for love, and the masculine ability to achieve.

Have you seen The Hundred Foot Journey?

What did you think?