When I think of our guests this episode, I am reminded of the Turkish proverb, “No road is long with good company.” Jamie and Melbourne O’Banion are on a disruptive journey and have most certainly found themselves in good company.

Jamie is the CEO and founder of Dallas-based BeautyBio which has more than US$100 million in annual sales. She was named one of Forbes Magazine’s four female entrepreneurs to watch, is a sought-after speaker, and helps mentor 12-to 18-year-old girls in entrepreneurship. All this, while being a mother of three. The former Miss Teen Texas, runner-up Miss Teen America, and model launched her initial beauty care line on the HSN channel in June 2011 and it immediately sold out. Her products remain a top seller on the network to this day.

In 2016, Melbourne co-founded Bestow, Inc., an insurance technology company, where he serves as the CEO. Bestow has now raised more than $70 million from investors. His work with Bestow, including the Bestow Foundation that helps those in need of financial support during a crisis or disaster, is work he does in addition to founding and running O’Banion Capital since 2012 and being a partner with Jamie in BeautyBio since 2008.

Join us as today for a real conversation about balancing marriage and parenting while also building a business. Jamie and Melbourne talk about what support in action looks like and share the unique way they keep the entire family focused and fired up! 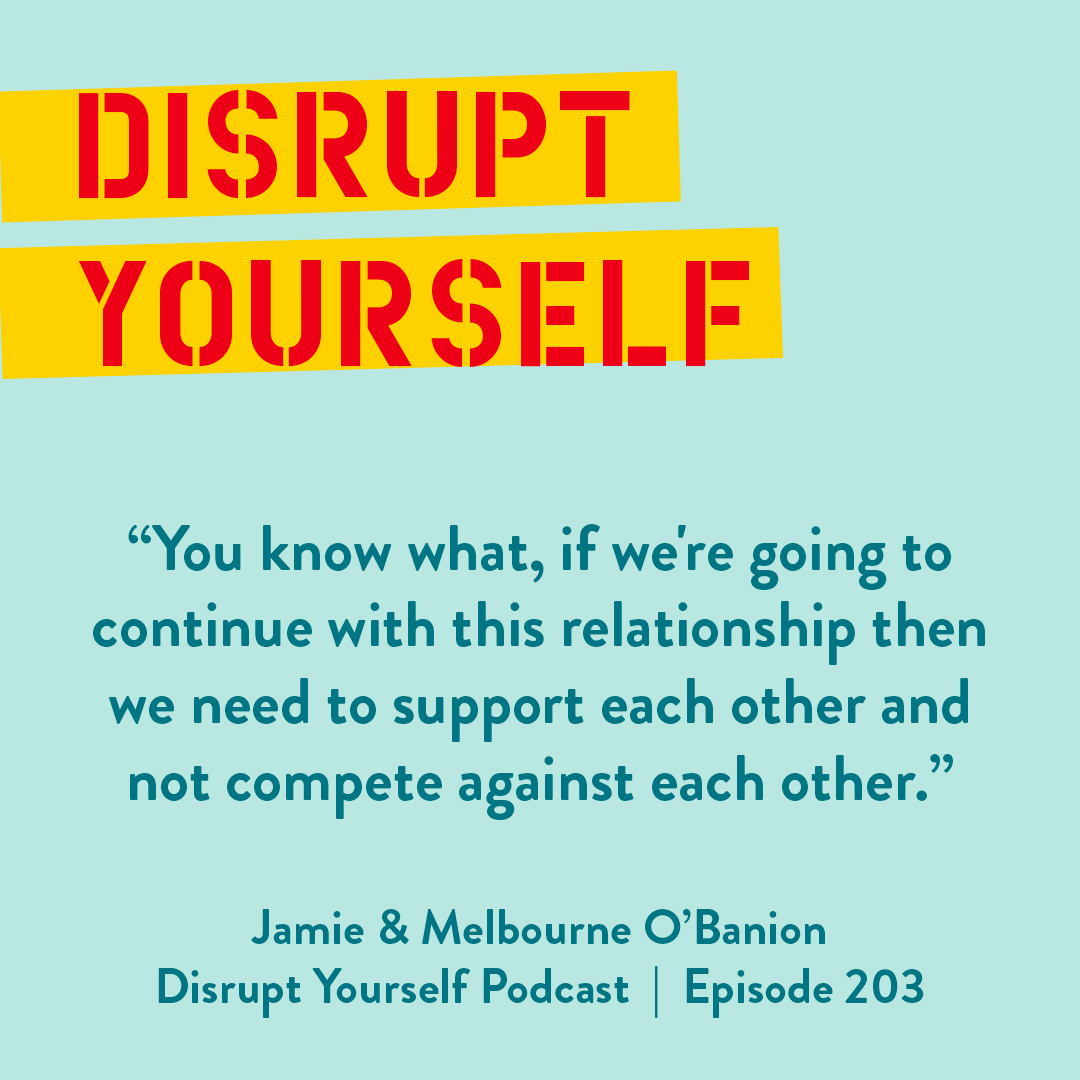