Jayne Juvan | Do We Bolster Other Women?

Jayne Juvan and I have been Twitter friends for some time, but then I got to meet her when I spoke at Case Western.  We immediately hit it off, and I asked if she might share her experience of making partner at her Cleveland-based law firm.

When I was a mid-level attorney at a large law firm, two women helped me gain professional momentum by leveraging their power and influence on my behalf.  The first, an expert business strategist, provided counsel on effective tactics I should undertake to grow my legal practice.  Another woman, a prominent journalist, highlighted my corporate governance experience during several interviews with media outlets, helping to catapult me onto the national stage more rapidly.  I welcomed their support, as, not long before, I had been faced with managing my intense legal career and at the same time serving as the primary caregiver to my mother who was diagnosed with an aggressive form of breast cancer. The contributions from these accomplished women helped me to overcome personal challenges, expedited my growth and assisted me to make partner at a national law firm after only seven years of legal practice.  On a personal note, fortunately, my mother remains cancer free to this day.

Over the course of my career, I have often reflected on whether women in leadership positions are following the lead of these two women who graciously mentored and sponsored me.  When we recognize we could take steps bolster the careers of other women, do we seize upon the opportunity to widen the circle of noteworthy women executives? 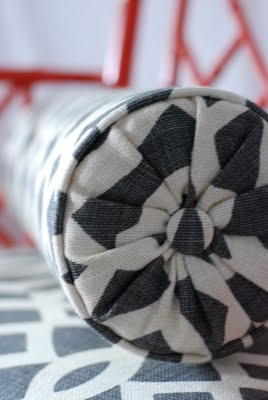 Last year, at an international conference, I asked a successful woman whether my experience with women helping other women was the norm, but she expressed reservations. Though women are nurturing and relationship oriented, she mentioned that women in the past believed boards and executive teams only had a limited number of positions for females, causing some to compete with each other for what they perceived was a smaller piece of the pie.  Tough economic times can also cause greater competition among women.  In an article published in Forbes, Sylvia Ann Hewlett, an expert on gender and workplace issues, wrote, “Between waves of layoffs and evaporating job opportunities, we’re in a climate that naturally breeds an every-woman-for herself mentality.”  At least in past generations, Hewlett also noted that when women did form networks, they tended to be exclusive, with clearly defined groups of insiders and outsiders.

If indeed women are continuing to follow this path in the 21st century, I hope that we pause to reevaluate the direction we have chosen to take and right our course.  Rather than impeding our prospects, aligning ourselves with other women can be one of our greatest competitive advantages.

Several high-profile women such as former Secretary of State Hillary Rodham Clinton and Facebook Director and Chief Operating Officer Sheryl Sandberg are laying a solid foundation for women’s outreach efforts. When Clinton became secretary of state, she proudly stepped into this role with the women and girls of the world alongside her and became the champion for our cause.  Similarly, Sandberg, listed as tenth on the Forbes “Power Women” list, views individual accomplishment as only part of the success equation.  This Harvard graduate who became chief of staff for Treasury Secretary Lawrence Summers and later a vice president at Google has chosen to invite other women to “sit at the table” with her. 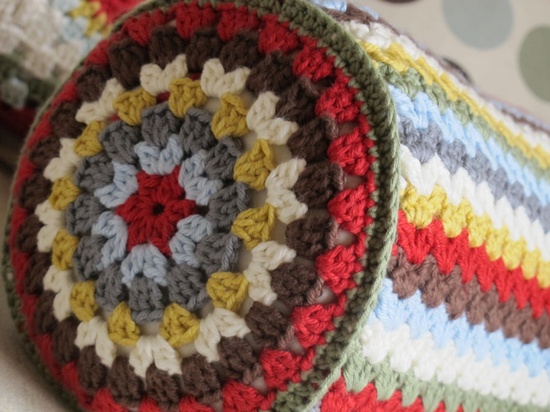 The task of advancing women cannot fall solely on the shoulders of a few women whose accomplishments the media regularly touts.  To be sure, equally important are the steps female leaders take in the workplace on a daily basis to support the women around us, steps that oftentimes go completely unnoticed. Sandberg herself started advocating on behalf of women long before she reached the height of her notoriety after the release of her blockbuster book Lean In.  In her new book, she recalls a time when she invited a group of women huddled off to the side of a room during a meeting to join others at the table to discuss the state of the economy with former Treasury Secretary Timothy Geithner.  They opted instead to retain their place on the sidelines, prompting Sandberg to approach them afterward, express disappointment and suggest they should have accepted her offer.  Sandberg cared enough about the development of these women to inform them of a simple change they could make to improve the group’s perception of them.

Helping other women overcome challenges and embark on successful career paths is not only the “right” thing to do, but there is also a compelling business case for taking action.  As leaders of our organizations, if we educate, invest in and empower other women, we can harness talent from a pool of promising, highly skilled leaders, innovators and contributors we helped develop, many of whom will deliver powerful financial results at our institutions.  These women will not only drive our organizations forward, but the subtle upside is that many we mentored along the way will become loyal supporters of ours and will reciprocate in the future as their careers progress. 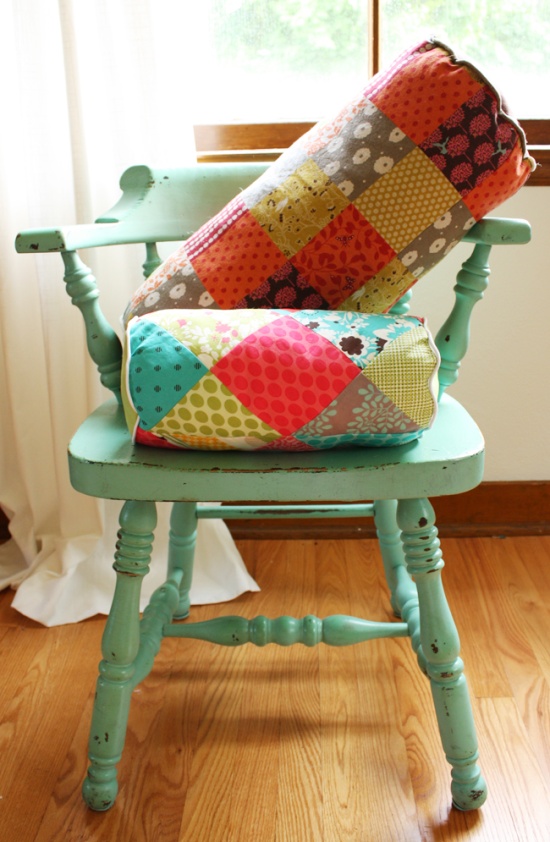 It’s 2013, and we have a significant amount of distance to cover.  As Sandberg rightly notes in Lean In, regrettably, women have not achieved critical mass in leadership positions in the corporate arena.  Only 21 of the Fortune 500 CEOs are women. For board seats, we hold 17% of positions, and for executive officer positions, we hold only 14%.  The needle has effectively stayed in the same position for years and does not seem to be moving, or if it is moving, it is doing so slowly.  Should we expect our group’s statistics to improve dramatically in the next decade if we do not strengthen our relationships with each other and leverage each other’s successes?

Though the challenge before us is great, the future holds much promise. Today, women are earning more college degrees than ever. Many women currently in the pipeline have extraordinary ambition and are striving every day to overcome limitations they encounter to reach the highest levels in their professions.  Now is the time for us to embark on a new era in which we will embrace, support and sponsor them.  Involvement by women who have attained professional prominence will energize the cause, help others coming up through the ranks unleash their potential and, in time, will improve our collective standing.

In what situations are you supportive to other women?  Or not?  Why?  Why not?  How can we move the needle just a little more to be supportive?  And how can an up-and-comer position themselves so that a senior woman wants to bolster them?

Jayne E. Juvan is a corporate partner at Roetzel and Andress, LPA.  She serves as legal counsel to public and high-growth private companies, private equity funds and venture capital funds on mergers, acquisitions and divestitures, strategic alliances and joint ventures. Her experience also includes counseling clients on corporate finance, securities law compliance and a broad range of corporate governance issues.  You can follow her on LinkedIn and Twitter.