LinkedIn | AI Can Do What Humans Can’t. What Does This Mean for Disruption? 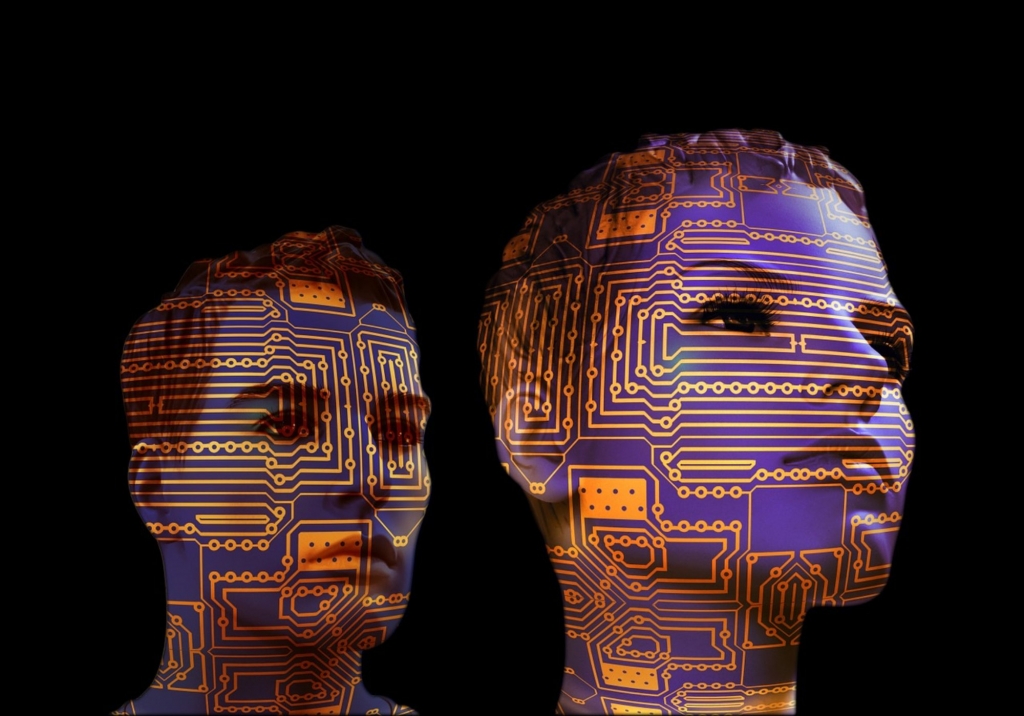 But what if you are neither company nor human?

Is artificial intelligence—AI—the face, so to speak, of future disruption? Long the stuff of futuristic film and a cosmic wrecker of havoc and bad behavior, it has also been perceived as a ‘silly little thing’ easily dismissed as pure fantasy. But AI is now reality. It has the capacity to affect human life and the workplace in ways that we scarcely envision without the catastrophic fuss we see in the movies. Let’s look at AI through the lens of my seven-point framework for personal disruption.

Taking on market risk requires seeking an unoccupied niche and addressing a need not yet being met by someone else. It is typically preferable and ultimately more profitable than assuming competitive risk, which involves directly challenging the already entrenched players in a particular field. With market risk, you have to create demand from scratch, generate a new market, rather than trying to capture a piece of an existing one by wresting it away from other competitors; the latter is an ultimately riskier option with less chance of success and lower opportunity for reward.

It plays where we are incapable of playing. It is specifically developed (because it plays where it is told!) and deployed to augment human capabilities and to do things that we are currently—and perhaps forever—prohibited from doing on our own, simply by virtue of inadequate resources. Too little manpower, too few brains to apply to problems, too costly, too time consuming, etc. AI capabilities, once loaded with the necessary and very complicated algorithms and supplied with data, can provide seemingly endless analysis and problem solving with little additional input from a human source.

Of course, the ability to do what unaided humans cannot is the ultimate distinctive strength of AI. But here are some examples of the unique ways in which it contributes that were presented at the White House Frontiers Conference held in October:

The conference featured other applications as well, and still only provides a tip-of-the-iceberg insight into the possibilities that AI presents. Speed and capacity are distinctive strengths that human beings cannot equal.

The largest constraint facing AI has been the quality of the algorithms with which it is supplied and the quantity and quality of data with which it is fed, and those constraints are imposed by human limitations: interest and funding, mainly; both of which are well-supplied right now. Funding of AI-focused startups is increasing exponentially, while many of the largest tech companies—Amazon, Apple, Facebook, Google, IBM and Microsoft all have major AI initiatives underway. Google, for example, had two projects in 2012 compared to more than 1000 now. They (except for Apple which so far remains aloof) also founded Partnership on AI, a collaborative effort to educate the public and investigate relevant topics in order to “maximize societal benefits and tackle ethical concerns”. The largest constraint remaining may be related to suspicions in those areas.

Entitlement is an emotion, or a collection of them interacting to produce a human response—the feeling that we deserve a privileged situation to which we aspire or which we have already acquired. Here AI departs from a framework of disruption that applies to people. All the post-apocalyptic tech movies notwithstanding, AI is not emotive. It is mathematical; driven by data and statistical analysis. Although it has the potential to disrupt us from comfort zones we would prefer to retain and where we believe ourselves to belong, AI does not have an opinion or an attitude on its own entitlement. Perhaps that is why it is so useful.

Step back to grow:

It could be said that AI is hitting the sweet spot of its growth curve. Whether it will one day plateau and be replaced by some other technical feat as yet unknown remains to be seen. For now the possibilities seem infinite and the only direction is up.  Although the concepts behind AI are over half a century old, it has taken those many years to achieve the “computational power and the enormous storehouses of data” that are necessary to make it work. Now that those constraints are falling away there is a proliferation of new applications and the businesses exploring them.  “This is deep learning’s Cambrian explosion,” according to venture capitalist Frank Chen of Andreessen Horowitz. “We’re now living in an age where it’s going to be mandatory for people building sophisticated software applications” to incorporate AI—the investors won’t be interested otherwise. Voice recognition and image recognition are already common in everyday devices being adopted by almost everyone, such as smartphones, and are increasingly sophisticated. Who will want to go back to the old ways?

Give failure its due and be discovery-driven:

Again we enter the realm of human emotion with the final two parameters of the personal disruption framework. They cannot definitively said to apply to AI itself, although it is true that a simple definition for the whole process is “important mathematical techniques that enable computers to improve at performing tasks with experience.”  Since this is math, it is difficult to claim that our machines are “driven” to discover new things, or that they are capable of adopting an attitude toward failure. These parameters do apply to us, however, as we learn and adapt with the new opportunities and challenges that will come with AI’s increasing penetration into our everyday lives. We are going to find our world disrupted by it on numerous fronts. It is, according to the Fortune article referenced previously, the “new electricity” and it will change our lives that significantly. What marvelous new frontiers of knowledge and ability will we discover? What will be the ethical concerns, and how should they be handled? Whose jobs will be displaced, and what will be the consequence of that to people and society at large? Where will we find the limits or will we discover we must impose some ourselves in the interest of the needs of people?

Without question it is a voyage of discovery, as we learn what AI can do to improve our lives and where it might hold disadvantages to our well-being. Failures are inevitable, as in any human enterprise, but so is the capacity to learn and adapt; to exploit the valuable and eschew the negative that AI will continue to bring to the table for the foreseeable future.