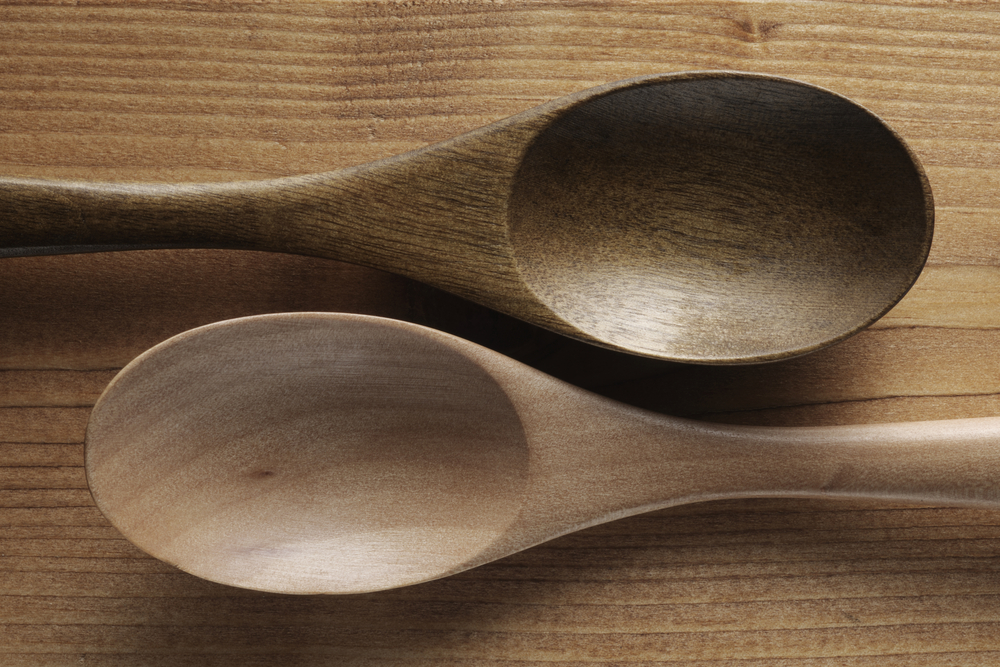 Some years ago, I discovered two thought leaders, one man, one woman, whose ideas really resonated with me. I followed them on Twitter, commented on their blogs, hoping they would eventually engage with me. Neither did. About the man, I thought — he didn’t reciprocate. I don’t really expect him too. I still like what he has to say. I’ll keep following him. About the woman — Why hasn’t she responded? She should respond. If she doesn’t, I am just going to stop following her.

It turns out my reaction, albeit petulant, wasn’t all that surprising. According to research, when men help others they are rewarded, because it is considered an imposition, while women are not because of our presumed desire to be communal. In other words, when men don’t help, we didn’t expect them too. When women don’t, because we expected them to, they are punished.

Imagine then my skepticism when I heard about Wharton professor Adam Grant; his moniker is ‘the ‘yes’ man’, his mantra ‘give to get ahead.’ Yes works for him because he has the x-factor Y chromosome, I thought. Determined to swiss cheese his premise, I listened to his interview with Business Insider’s Aimee Groth, and read his Harvard Business Review article In the Company of Givers and Takers.

I wanted to, I really did, but alas, I couldn't say ‘no' to Adam Grant.

First, he cited the research of Stanford professor Frank Flynn: “When Flynn examined the patterns of favor exchange in one company, the least productive engineers were givers – people that had done more favors than they received.” Up until that point I was on firm footing. But then came the finding: “When Flynn turned his spotlight on top-producing engineers, they too were givers, giving away more than they received.”

At this point, I threw all caution aside and became curious. Is the feeling “If-I-give-anymore-I-just-might-give-myself away” the problem? Or is it, as Grant avers, “givers haven’t yet learned how to “distinguish generosity from three other attributes—timidity, availability, and empathy—that tend to travel with it.”

Let’s take each in turn:

Timidity, or “an unwillingness to advocate for ourselves” – As Flynn has demonstrated, this can be problematic for men and women. It is especially so for women. According to the Bem Sex Role Inventory, a woman is considered feminine only within the context of a relationship or when she is giving something to someone else: women are socialized to be givers.

The antidote to timidity is to become more agentic, to recognize we can make choices, and be responsible for those choices. Because agency can feel incompatible with generosity, Grant’s proposed hack is to make choices in the context of our relationships. For example, dream so your children can dream. When a giver can buck timidity, there will be more of themselves to give, more scope for generosity.

Availability, or a giver’s inclination is to neglect his/her own responsibilities, setting themselves up for burnout, or leaving themselves at the mercy of takers. Whether a professional or a parent, we receive hundreds if not thousands of requests a month: a giver wants, feels compelled, to say ‘yes’.

The solution in this instance is to create boundaries, to learn to say ‘no’. Warren Buffett has said “Every important yes requires a thousand No’s”. And while Adam Grant may be the ‘yes’ man, he clearly knows how to say ‘no ma’am. Just as ‘yes’ tends to come more easily to women, ‘No’ the key word of protection, tends to come more easily for men. According to Jungian psychology, learning to say ‘no’ is one of the most profoundly difficult tasks of feminine development. When we learn to say a thousand no’s to mere giving, we can say yes to generosity.

Empathy – the ability to understand what another is feeling. Empathy, like availability and connectedness, are feminine strengths. All are vital. “But” says Grant, “if a busy person is moved by empathy to spend time doing favors he or she cannot afford, the person runs a serious risk of being manipulated by shrewd takers.”

In order to avoid this third trap, we learn to become perspective takers, to imagine what people are thinking and what their interests are. He cites research indicating that an emphasis on what will serve people well leads to optimal agreements. Indeed, of the perspective takers, 40% reach optimal agreements, while only 17% of empathizers do. And for anyone trying to become more generous, Grant recommends we start with perspective taking. This will likely come more naturally than “greater assertiveness or bounded availability.” Based on my experience, I agree.

There is much at play in the tug-o-war between give and take, of yes and no, far more than the mere ‘yes man’ moniker or ‘give to get’ headline-grabbers would suggest, and thus I must say yes to Adam Grant. His ‘yes’ may be on the other side of no, even as I am learning to ‘no-gotiate’ until I say yes. But his work is providing the tools to anyone, woman or man, who wants to move beyond the childish play of give and take and become truly generous — the only getting ahead that really matters.

Whitney Johnson is co-founder of Clayton Christensen's Rose Park Advisors, and author of Dare, Dream, Do: Remarkable Things Happen When You Dare to Dream. She is available for speaking and consulting.