LinkedIn | Ideas For Sale: 9 Tips For Getting People to Buy Into Your Brilliance 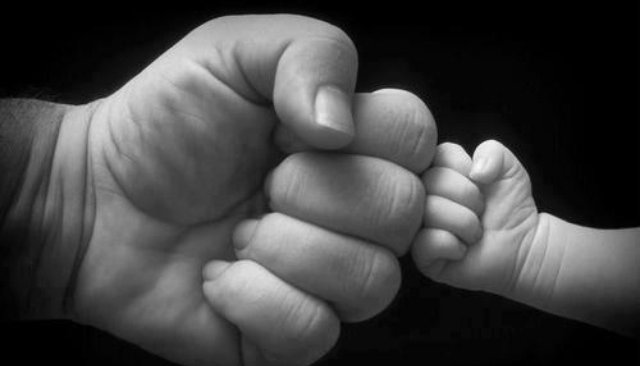 Six years ago, Craig Hatkoff, co-founder of the Tribeca Film Festival, approached me about a brainstorm: an event recognizing and celebrating breakthrough innovators. When I suggested to Clayton Christensen that we partner with Hatkoff to create the Tribeca Disruptive Innovation Awards, Clay’s response was: I trust you Whitney.  If you say we should, let’s do it.  In 2010, the first year, the event was fledgling, but charming.  But over the years, we’ve featured luminaries such as Jack Dorsey of Twitter, Garrett Camp of Uber, famed choreographer Twyla Tharp, and Gangnam style pop artist Psy.

How I wish that all my ideas received this kind of reception! Rarely have I had that kind of immediate trust and social currency when proposing something new.  More often, I’ve experienced the opposite reaction:  what I consider genius ideas have been greeted with blank faces, disapproving stares, and occasionally the outright smackdown.

One of the single biggest frustrations for many of us is having a brilliant idea only to discover it can’t get traction. Of course, sometimes the idea isn’t great, but what if it is?

Whether you are shopping an idea or yourself in search of a new job, you can't make a sale until you find a buyer.

Here’s an example—the Clinton Global Initiative (CGI) recently announced a Coalition of businesses and organizations that are implementing a range of parental workplace support practices that will improve health, development, and economic outcomes for both families and companies. The Working Parent Support Coalition is the brainchild of Luciana Nunez, CEO of Early Life Nutrition in the US at Danone.  Nunez dreams of the top ten employers in the U.S.  joining to offer better conditions for working parents like breaks for breastfeeding moms and longer paid parental leave. I don’t have to explain why her idea isn’t the most popular one in the business world. But, it is gaining traction.

Because getting buy-in for an idea is crucial to climbing an S-curve of disruption, I was curious about Luciana's process.  Based on her experience of building this coalition, here are nine suggestions for selling your own big ideas:

The ability to jump to a new vision or product or job almost always requires that those around us, our fellow stakeholders, also jump to a new curve of learning. If you’re looking for a break for your breakthrough ideas, prepare carefully for your giant leap—and others will leap with you.

Whitney Johnson is the author of Disrupt Yourself: Putting the Power of Disruptive Innovation to Work, one of Amazon's Best Business and Leadership Books for October, 2015.