LinkedIn | If You’re Serious About Talent, Reward the Assist 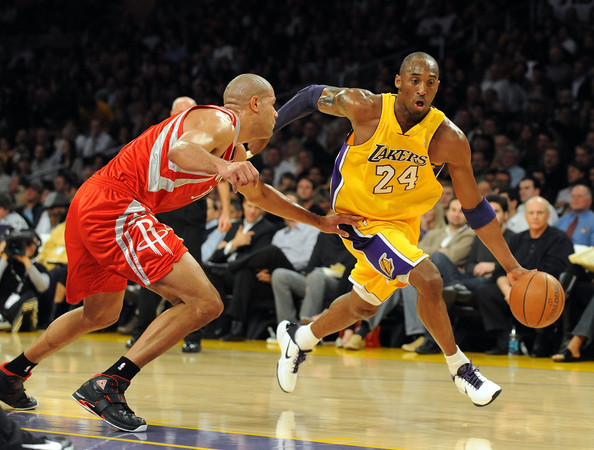 The promotion was hers, but she didn’t take it. In fact, Jane suggested that her boss open up the search to be certain they had the right person for the job. Then, during the interview process, she realized one of her colleagues was a more suitable candidate. Setting aside her own ambition, Jane helped to orchestrate the advancement of her counterpart. Last week, promotions were announced. No mention of Jane.

There’s a case to be made here that Jane wasn’t chairing her life or leaning in, that she made all the classic ‘girl’ mistakes.

I think there’s another story line to consider.

According to Jungian psychologist Robert Johnson, every woman and man comes equipped with a psychological structure that includes qualities characterized as “feminine” and “masculine”. Our capacity for relatedness and sacrifice is feminine, while our ability to wield power and control situations is masculine. In order to become a complete person, we need to develop both.

Most of us are quick to aver that that these feminine strengths are huge assets; to wit, the popularity of Daniel Goleman’s Emotional Intelligence. But, when we examine our incentive structures, it’s apparent that we continue to idealize the masculine strengths of power and achieving at the expense of feminine values.

In a 2009 NY Times article called “The No-Stats All-Star,” Michael Lewis described Shane Battier, who now plays for the Miami Heat, as follows: “Shane Battier is widely regarded inside the NBA as, at best, a replaceable cog in a machine driven by superstars. (When you google Battier you get lots of shots of the back of his head as he takes on the biggest dogs in the game like Kobe Bryant.) And yet every team he has ever played on has acquired some magical ability to win. Battier seems to help the team in all sorts of subtle, hard-to-measure ways, with a weird combination of obvious weaknesses and nearly invisible strengths.” Couldn’t Lewis have been writing about the feminine values of relatedness and sacrificing for the greater good, strengths exhibited by Jane? Unable to describe what she did for her firm, she fit the description of Shane Battier: helping her team in all kinds of “subtle, hard-to-measure ways.”

Happily, we are increasingly valuing the feminine, at least in men. Obama prevailed in the 2012 election, in part because “he has empathy, and believes in the people, while Romney has a resume, and believes in corporations.” But we don’t quite yet value these feminine strengths in women. Many women have, as a consequence, spent their lives in a constant state of inferiority, as a no-stats all-star, because women are shamed for wanting to wield power and control situations. In business, there is often an underlying belief that to be feminine is second best.

Mind you, Jane didn’t begrudge her colleague’s promotion. She delighted in it – she’d help create value for her company while giving flight to a colleague’s career. But when her contribution went unacknowledged, that promotion began to sting. Even worse, she questioned herself – maybe she really didn’t have anything of value to offer? Overlook the no-stats all stars too many times, and they’ll look over you to leave, to help another team put points up on the board.

The next time you promote someone in your organization, look for the assist. Which people made the swish of the ball in the basket possible? Who were the people who set aside their own ambitions to help their colleagues play a little, or even a lot, better?

Thank them.
Acknowledge them – publicly.
Compensate them.

Your competitors will begin to wonder at your seemingly magical ability to win.