LinkedIn | Reaching Across the Cultural Aisle: 6 Tips for Success 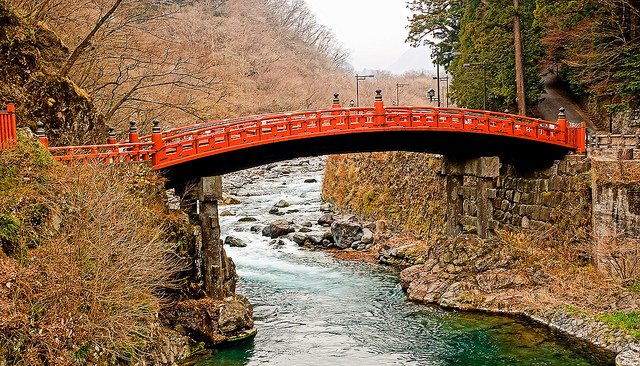 Recently I published an article in the Harvard Business Review, drawing on my adventures working with people and organizations across the world.

For the better part of my career I've worked in Latin America, first as a missionary, then an investment banker, and eventually as an equity analyst for Merrill Lynch. Traveling to and from Latin America is now second nature for me, and I have the frequent flier miles to prove it. But over the past few months I've found myself doing more consulting in places like Turkey and Germany, for example, and planning speaking engagements in Singapore, Mauritius, and Australia.

Here are some techniques for success that I find myself re-discovering as I negotiate these new cross-cultural experiences.

First, learn the language. Of course, this is not always possible, but when it is, there’s no better way to communicate. Even a limited understanding of another language helps us decode the culture—not just what is being said, but how other people feel.

Learning a language can also reveal new insights about ourselves. Spanish, for example, is a much more emotive, language than English, and I find that I am much more animated and bolder when speaking Spanish. It turns out that this kind of multi-cultural personality is a common phenomenon when communicating in a second (or third, etc.) language.

Second, genuinely enter the other person’s world. We sometimes struggle to do this, especially when we have the power position in a negotiation. Even when carrying a big stick, if you speak softly, and remain sensitive to the person you’re dealing with, there's a foundation for mutual respect. This is illustrated beautifully in the novel Shantaram by Gregory David Roberts in which the protagonist immerses himself in the slums of India. This is another way to enter a foreign world—read about the culture.

Third, avoid jargon when speaking and employ body language. If you’re speaking your native tongue and your counterparts aren’t fluent in it, speak plainly. As long as you’re respectful most people will be willing to forgive the inevitable faux pas of the foreigner.

Also, harness the power of non-verbal communication. When I first went to Latin America I began smiling more as it was the only way I knew to communicate to people that I liked them.  Of course, smiling is not the answer throughout the world, so study up on the cultural preferences and sensitivities of the locales in which you will be working.

Fourth, if you aren't making headway, find a translator/interpreter.“Localization” is a whole service industry dedicated to helping businesses adapt (localize) their products or services for individual targeted countries.

It involves translation and professional guidance through a host of culturally specific issues beyond language.

Fifth, share a meal. Obviously difficult if you’re collaborating with someone via technology, rather than face-to-face, but if you’re in their country, eat their traditional food. At home, share your traditional meal.  Breaking bread together produces oxytocin, a feel-good hormone that strengthens feelings of connectedness, and facilitates working together.

Sixth, relish the diversity, and the rewards that come with it. It’s tempting to believe that always working within our own culture would be easier. Beyond the obvious limitations on our opportunities, it is, in fact, sometimes more difficult. Complacency can persuade us we’re speaking the same language, when in fact we really aren’t. The extra effort exerted to negotiate across differences is more frequently rewarded by breakthrough ideas;  innovation frequently arises from the in-between, the places where others are not playing.