LinkedIn | To Become An Expert, Do This One Thing 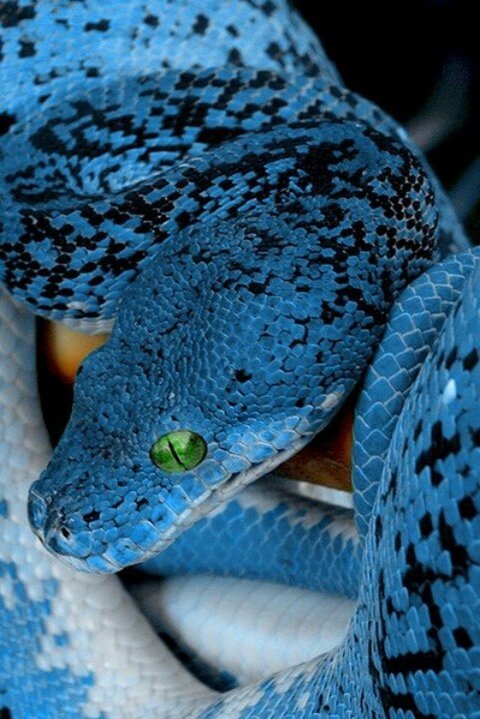 I want to learn how to code. If I know how to code, I can build things.I can also communicate with the tech entrepreneurs I invest in.

So I signed up for MIT’s Gentle Introduction to Python. Apart from one early success – I successfully programmed the game rock, paper, scissors – I realized I wasn’t going to finish the course because it was too accelerated. I should have known better – after all, can a snake ever be gentle? Especially when the snake is wrapped around an MIT course for engineering students. The logical response, and one that I’ve rattled off to many an entrepreneur facing a setback, would have been to regroup and figure out another way to learn to code. But I took a slight emotional detour, which involved becoming frustrated and forlorn. I said to my business partner: I’m stupid.

A similarly disastrous collision with my ego occurred when I started to play the organ last month. My instrument is the piano, so I thought this should be easy. And fun. The plan going into a tutorial with my friend Cara Quinn was to learn by rote: she would provide me with an organ-by-numbers cheat sheet. But being the accomplished musician and pedagogue that she is, it was inevitable that Cara would ask me, “Which stops would you pull (e.g. how would you play) on this hymn?” Had logic prevailed, I would have had a discussion with her. Instead, I felt she was questioning my music skills. “I don’t want to be quizzed. I just want you to tell me what to do.”

The more accomplished I am at something, the harder it is for me to learn. As a professional investor, I felt I should be able to ace an MIT coding course for freshmen. And because one of the earliest labels affixed to me was ‘musician,’ playing the organ should have been a snap. The problem is that the more skilled I become, the more likely it is that the skill fuses into my identity. If I already am something, when I disrupt myself by trying to learn a new skill (read: try and fail), I feel my identity unravels. What starts out as an innocent question – how would you play this piece – becomes a referendum on me. A lose-lose situation: if you choose to learn, your identity is in jeopardy. If you choose not to learn, you risk stagnation.

There is a way to navigate this Scylla and Charybdis, the impossible decision between “a rock and a hard place”: become a beginner. I don’t mean pretend you are a beginner. But rather learn to do something outside of your core competency – get back to the drawing board. If you don’t think you have an aptitude for what you are learning, even better. For example, my run toward a marathon doesn’t present the same challenges as learning to code or play the organ, because my premises at the start are different. I have never considered myself a runner, or even an athlete, so I can let go of my ego and start right at the beginning. Which removes the double bind. There’s nothing to lose when it’s just about learning.

Compare, for example, my reaction to learning to code and play the organ, to my attitude towards running. My friend Jane Barratt had given me a training schedule, which I quickly discovered was too advanced for my fitness level. My thought process went something like this: Hmm. This isn’t working. What if I slow down a bit? Introduce more walk breaks? Three weeks in, I started reading Jeff Galloway’s book on training for a marathon. Ah, maybe I need to slow down even more. And just to cement my status as a novice I set myself a realistic target: if I run the marathon in under six hours, I will be proud of myself, under 5 ½ hours, elated. Totally different from expecting myself to pick up coding in six weeks or learning to play the organ in a day!

Be in beta. Do things badly. Abandon perfectionism. Following this advice can seem nearly impossible when pitted against our identity. But when we allow ourselves to go into the rapid iteration of trial and error, like a child learning to walk, the feel-good neurological response just may charm away the snake of a strangling ego. Now that I’ve become a true beginner in Python, I’ve completed a lesson on Codecademy every day for 35 days. In tackling this difficult challenge, I feel a rush of adrenaline, a hormone that makes me feel confident and motivated.

With the organ, after I apologized and explained to my friend Cara what was happening, I was open to learning. Curious and wondering at the wall of sound and variation of timbre produced by using the organ stops, my brain was flooded with well-being neurotransmitters that are said to be 80x more powerful than morphine. I highly advise being a beginner, and learning something new just for fun, but I’m discovering that learning something I already know, like a beginner, is an ideal hack for becoming an expert.