LinkedIn | Two and a Half Times More Competent: Why Our Daughters and Sons Need to Know about Systemic Bias 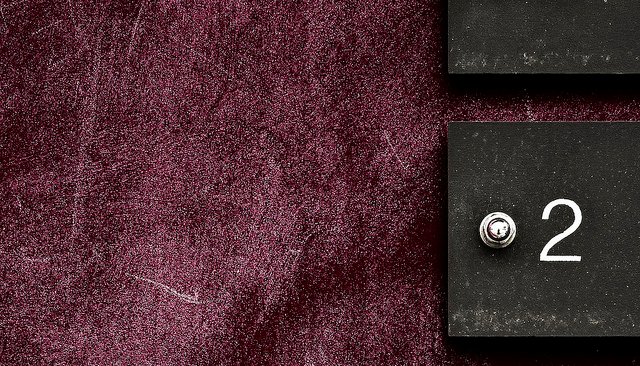 Recently my daughter came home and asked, “Mom, can we talk about what happened at school today?”

She’s a freshman in high school, and had given a presentation to one of her classes.

She’s a good student, a conscientious student, and by her own self-critical assessment she had turned in a strong performance. She’d had great detail, was well-spoken and when she finished and sat down, her teacher said, “That was pretty good.”

Then a young man took his turn and by comparison he seemed to her somewhat disorganized and less articulate, and the teacher rewarded him with, “Great job.”

Call it looking for the silver lining in a cloudy sky, but here's why this made me happy:

My daughter was analyzing this, and questioning. She said, “I don't want to blame this all on the teacher, because I know that I need to speak up more. But…I remember you telling me that women have to be 2.5x more competent to be judged on equal footing with men. Do you think that’s what happened here?

That may be what happened. I suspect it is, at least in part. Everyday discrimination, which we encounter frequently, and may even be playing at the local high school.

It may also be that she always does well, and so the teacher was judging this assignment against her track record (cuz she's a girl), and gauging the boy relative to his a potential.

A startling illustration of the potential vs. track record phenomenon is demonstrated by theoretical neuroscientist and big data specialist, Vivienne Ming. Ming’s research concludes that if women want the same quality of work to do, and enjoy the same promotions, “you have to go to better schools for longer and you have to work for better companies.” One case she highlights is of a government manager who fills a particular position with men holding bachelors, masters, and PhD degrees, in equal proportions, while all the women in that position had PhD’s. “Discrimination is not done by villains,” she says. “It’s done by us.”

There are plenty of studies and accumulating data to substantiate that these subtle biases against women’s achievement persist in schools and beyond, throughout the lifespan of a woman’s career.

Women are sometimes as guilty as men in perpetuating the attitudes that fuel the problem. A study last year in The Journal of Pediatric Psychology delineated a number of ways in which both mothers and fathers teach their daughters to be risk averse, including telling the girls, after a non-life threatening trip to the emergency room, to ‘be more careful’ 4x more frequently than they say it to their boys. The researchers conclude: “Girls may be less likely than boys to try challenging physical activities, which are important for developing new skills.”

When we teach young women to avoid, rather than embrace reasonable levels of risk, we stunt their ability to confidently navigate the unfamiliar and challenging situations they will frequently encounter during their educational and working years.

The implications of this systemic bias for our young men are also damaging.

How do we impact a young man's ability to reach his potential when we reward him disproportionately to his level of effort invested, or actual accomplishment? A friend with five sons describes battling her local schools, trying to get them to hold her boys genuinely accountable for their performance. She believes that not doing so stunted their progress, undermined their self-esteem, and factored into early failures in the workplace.  Now, as adult men, the unmerited accolades they received are sources of shame to them, rather than pride. Additionally, these biases contribute to women’s contempt for men, and continue to promote injustice, rather than fostering equality.

It might be that the young man in my daughter’s class struggles academically, and the teacher perceives that he needs encouragement and positive feedback. She, on the other hand, has generated the high expectation that she will always produce exceptional results, and the teacher doesn’t feel congratulations are necessary for achievements that simply meet high expectations. That, too, is a problem in our culture, albeit a different problem.

It might be something else entirely, a nuance indiscernible, perhaps even to the teacher.

But here's the thing:

If my daughter can analyze these nuances, be aware that they exist, then when she's in different situations she has a fighting chance of discerning what she needs to do, what the context is, what she can impact and what cultural forces are ultimately beyond her control. Then, when something doesn’t work, she won’t immediately shoulder the burden that it was all on her, while still understanding that it is up to her.