LinkedIn | Why the Currency of Your Network Matters 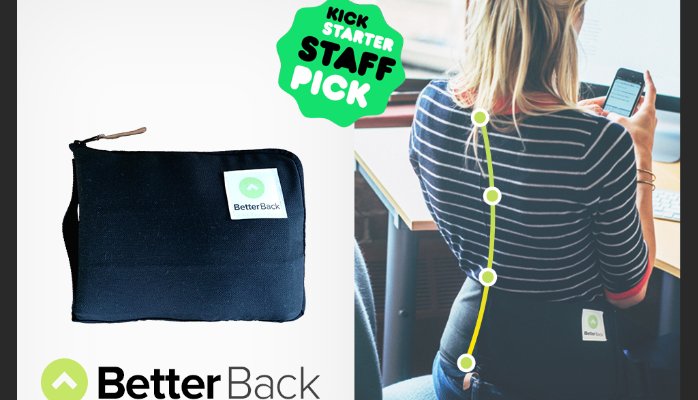 Have you raised money from friends and family?

This is one of the first questions an entrepreneur gets when trying to raise money from a venture capitalist (VC).

It's meant to be a litmus test as to whether or not those closest to you believe in you and your product.

It's not really a fair question.

If a person is a friend, whether a neighbor, fellow churchgoer, or college roommate, the relationship is personal, not professional. In the jobs-to-be-done parlance, you are ‘hiring' each other to be an emotional support, not to do the functional job of working together to make money.  If, for example, you've ever heard someone say, “I'm surrounded by people with lots of money, but I can't raise money,” it's likely the coin of their network is emotional support.  Ergo, they have a tough time transacting, and especially raising money.

Unless they go to a crowdfunding site where success is seeded by emotional support. Katherine Krug, founder of BetterBack, is an excellent example. After experiencing debilitating sciatica pain during her long start-up hours, she started tinkering with how she might deal with the chronic pain.  She hired an industrial designer, and after six prototypes, including plopping a chair down in front of the Ferry Building in San Francisco to test her product with complete strangers, Katherine launched a Kickstarter campaign to pre-sell her product.

Here's what's interesting about Kickstarter.  The secret to giving your product a real shot is to get it into the Popular category.  This doesn't require money.  It requires emotional support.  Says Katherine, “I reached out to nearly 180 of my contacts and asked them to pledge $1 each. The majority of them responded which put Better Back on the Popular page.” Once she was on the Popular page, the market would tell her if there were people who wanted to solve the problem she could solve:  get rid of back pain.  She set out to raise $12,500, and has now raised over $1 million.

No amount of emotional backing can make a product successful.  But I wonder what would have happened, or how many months, even years, Katherine would have spent trying to raise $1 million amongst her friends and family, if she'd focused on transacting.

It's almost always the case that the bigger your network the better when it comes to launching a business.  But the key to activating that network is to know exactly what kind of network you have before you flip the switch.  Because Katherine Krug figured it out, not only will thousands be relieved of back pain, she's now one of handful of Kickstarter's million dollar women.

If you'd like to read more of my latest thinking, including tips on disruption, sign up for my newsletter at whitneyjohnson.com.