LinkedIn | Why the Etsy IPO is a Big Deal 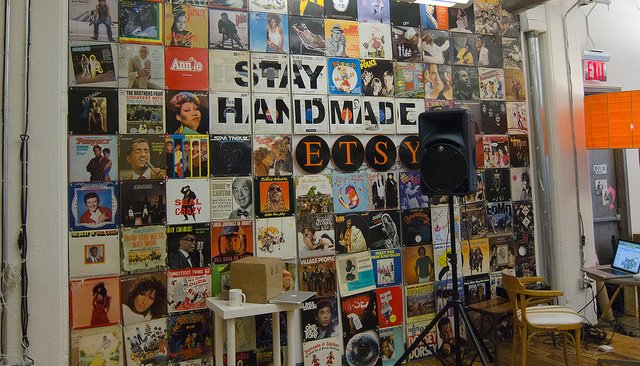 “I've invested in 20 different entrepreneurial and mid-cap companies and I’ve made more money with the women executives. It’s that simple.”

In a recent Entrepreneur interview, that's what Shark Tank's ‘Mr. Wonderful' — the shark who cares only about money — said.  You may be nodding your head.  But most of the investment community disagrees with Kevin O'Leary. In fact, if how we allocate our investment monies is any indication, we think he's plain wrong. At present, only fifteen cents out of every venture dollar goes to a woman-led business.

Etsy, an on-line seller of handmade and vintage goods, that recently filed for an IPO is a crucial data point in this conversation.  It is not woman-owned, but it is an empire, like Pinterest, built on the premise that what women invest in and make are moneymakers.

In 2014, Etsy generated $900 million in business, with over a million active sellers, nearly 90% of which were women.  The richest seller Alicia Shaffer started her Etsy shop after her clothing store shut down during the 2008 recession.  Offering boho-inspired hats, headbands and scarves, she now sells $80,000 – $90,000 of merchandise a month.

An Etsy fan myself, three of my favorites stores are:

Swallowfield, founded by Jennifer Judd-McGee, and artist residing in Northeast Harbor, ME.

Ashley Goldberg, a delightful quirky artist out of Portland, OR.

If you are all about pattern recognition, there is a pattern emerging — women makers and builders are a disruptive opportunity.  Companies like Etsy and people like Alicia Shaffer, are examples of how something or someone initially deemed inferior, even silly, can upend a market.  If taken seriously — you, like Mr. Wonderful — can make a lot of — money.