“It must be hard to speak a language that only six million speak.”

I almost said that to a few folks I met while in Denmark this past week.

But I managed to forbear.

I stood in front of a number of audiences where every single person in the room spoke Danish, but they were kind enough to allow me to speak in English without an interpreter.

Is language a limitation for the Danes or for me?

You've heard me say, “Constraints are a tool of creation.”

Certainly, that is true when you live in a small country. You could maybe get by only speaking your native tongue, but if you want to really get anything major done in the world, you'll probably need to learn another language.

That's what has happened in Denmark.

Nearly everyone I met speaks not just one or even two but multiple languages.

And that ability has opened up their world.

It creates their world.

I will deviate for a moment to mention that the approximately six million native Danish speakers are not linguistically constrained compared to many. Even if a speaker is not multilingual, Danish, Swedish, and Norwegian are close enough to be considered mutually intelligible. And there are over 1000 languages with fewer than 1000 speakers, others with fewer than 100, or fewer than 10, and 18 languages with only one native speaker remaining (like mammals, bugs, birds, fish, reptiles, plants, etc., languages are becoming extinct all the time). That’s a communication constraint for sure.

During that time, there was a particular eight-month stretch where no one around me spoke English. If I was going to communicate, I had to speak Spanish.

It was tough at first.

But then it was thrilling; not only were there suddenly a few hundred million more people I could communicate with, but different parts of myself were ushered forth by speaking and thinking in a new language and traversing a different world.

The language constraint became a tool of creation; embracing constraints is one of the accelerants of personal disruption.

The Danes have disrupted themselves by expanding their repertoire of languages and so do many others who live in smaller countries or speak languages without a wide audience.

Last week, I talked about community. Sharing a common language forges community. As part of our desire and responsibility to be positive contributors to our communities, perhaps we can open our circle to those with whom we don’t share a common language. We don’t have to become fluent, although that’s a good bucket list item and a terrific option for preserving cognitive health as we age.

Simply learning a few words, a handful of key phrases, and a message of welcome is one of the best ways we can help others embrace the constraint of not speaking the local language, like me when I was in Uruguay. Maybe we can get by, sticking to our native language, but we are limited. Perhaps we can embrace that constraint to understand our neighbors better and expand our community. Make ourselves language unlimited.

Our podcast guest this week is Russ Wheeler, CEO of BBQ Guys; they are a portfolio company of Brand Velocity Group with whom we have the privilege of partnering. I also have the honor of coaching Russ. (It can be a challenge interviewing someone I know well. You’ll have to let me know what you think!) 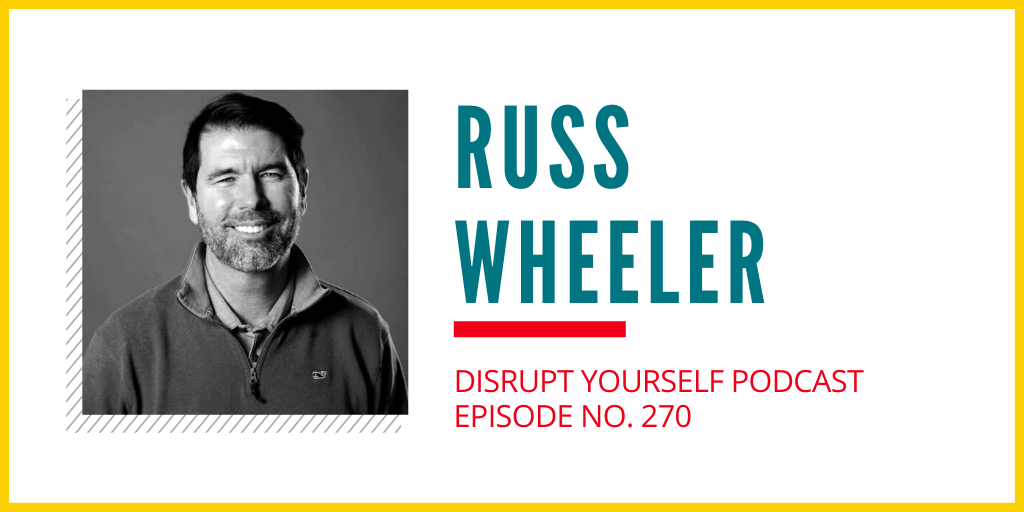 It turns out Russ grew up in the small town of Mayfield, Kentucky. A small town is its own kind of constraint.

How have you experienced constraints around language?

Or around a small town or other limited milieu?