Pooja Parthasarathy | A Tug-of-War With My Dreams

Pooja Parthasarathy, a millenial working in finance, reached out to me a few months ago.  Wanting to hear more about her, I invited Pooja to guest blog.  I hope you will find the tale of her personal tug-o-war as validating as I did.

As an immigrant Indian woman in a predominantly male financial industry, I’ve often wished that women like myself spoke more openly about their journeys.  So when Whitney graciously asked me to write a post for her site, I thought it might be interesting to verbalize my own voyage. Maybe my words would resonate with someone like myself.

One of the biggest challenges I’ve faced along my way, by far, has been the constant tug-of-war between solely working toward professional dreams whilst trying to tiptoe around my predominantly family oriented Indian culture. As a woman, there is much emphasis placed on being a good wife, daughter, and mother, while it is men that are traditionally career oriented. I felt guilty for being as ambitious as I was. Being Indian also meant having a shelf life as a marriageable woman. Arranged marriage is still a fairly common occurrence in India, and growing up, my parents joked about it frighteningly often. 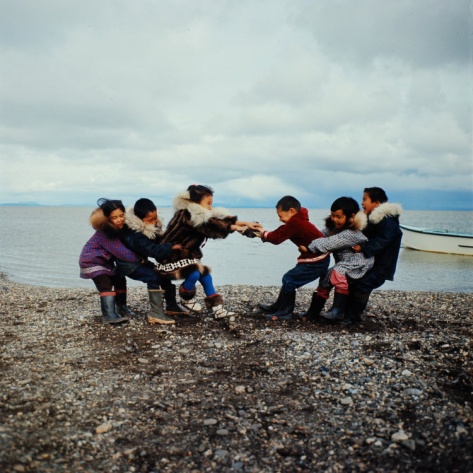 Over the last few years, I have received several admonishments about attaining more of a balance in my life, all of which I dismissed with polite snorts. When told this by family in particular, I attributed it to them being far too traditionally Indian and old-fashioned; I thought they were trying to rein my ambitions in because I was a woman. As an already rebellious and determined individual, this disapproval, if anything, made me even more driven to break the mold and be successful – in a man’s world, and despite my culture.

To prove a point to them and to myself, I put my social life and emotional growth on the back burner, thinking of accomplishments and dreams in purely professional terms. Right from my first job out of school working at an algorithmic trading desk at a hedge fund, to my current role in investment management, there was and is a constant need to quantify progress. Having set foot in the financial industry at the impressionable age of 21, over time, my definition of success began to be molded by my peers and the context of my career. It was growing to be something that was just as easily quantifiable as the work I was doing. Surrounded by extremely intelligent, ambitious overachievers who have always checked off the ‘right' boxes in their lives, and the social prestige that accompanies it, it’s so easy to think that's what the path to success constitutes. Checking off the right boxes. And follow that path I did. 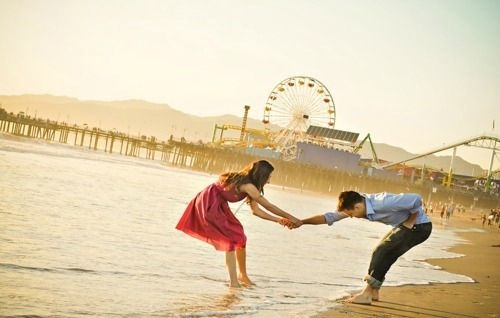 However, I soon began to find that checking off my boxes wasn't making me as deliriously happy as I thought it would. The satisfaction and happiness lasted for a day or two, and then I was back to chasing something new. At the same time, I was also finding myself in relationships that were misleadingly perfect on the outside; with people who I thought fit my mental image of the sort of partner I should be with. More than anything, I wanted to have that big chunk of my life squared away so I could move on to more important things like, (surprise, surprise!) focusing on my career.  Needless to say, it never ended well.

I worked hard to arrange the people, circumstances, and experiences in my life so they were organized neatly like objects on a mantelpiece, in a manner that was most aesthetically pleasing to my eye.  But as rumblings of discontent arose in my mind despite my best-laid plans, I started to wonder what the success I was so dexterously pursuing even looked like, because the more I compartmentalized my life, the more things fell apart. Many frequent mini (and not so mini) meltdowns and stress induced injuries later, at some point, I realized that my challenge lay not just in attaining more balance, but in even being willing to redefine my rigid ideas of what success constituted, and what my dreams really were. 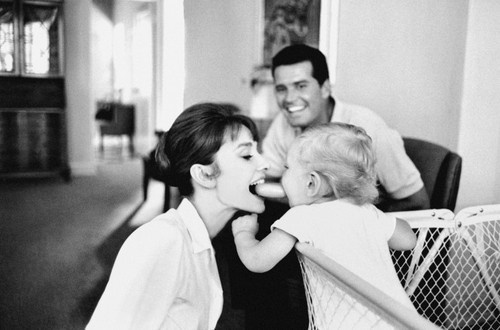 I even started meditating to help me regain my sense of well-being. But I knew it was high time I took a step back when at a meditation retreat I attended, I said to my teacher, “I know meditation espouses being content with yourself and your life, but I'm worried — what if being content with my life takes away all my drive and ambition? Doesn’t contentment breed mediocrity?”

I wish I could say that I had magically figured out the answers to all my questions overnight and was now leading a blissful existence. But I can say with confidence that I am at the very least beginning to question things that I have in the past taken for granted. My thinking is slowly growing a lot less rigid and binary than it used to be. I make more time to be with the people I love, and when I fail, I’m better able to dust myself off and move on, as I’m working on developing a healthier relationship with my goals.

It is tempting to put the different aspects of our lives, and ourselves into neat boxes, making it easier to single-mindedly pursue one thing at a time. But it never really works like that, does it? Life is messy. Relationships are messy. Careers don’t go according to plan. And there is and always will be overlap within all of those areas.

I’m also starting to appreciate the wisdom of my own culture, which I had always previously dismissed as being archaic. There is a healthy emphasis on family, social responsibility, and a sense of romanticism about life that Indian culture propagates, which, while at odds with the increasingly cynical and success-oriented mindset in corporate America, isn’t worth losing sight of. At the same time, living in this competitive, result-driven environment has made me resilient and given me belief in my strengths and capabilities. I’m retaining what I need from two very different cultures that have their own lessons to teach me.

So who’s to say I can’t be an ambitious, successful woman whilst building and sustaining friendships, relationships, and a family?  Now, if there were only more than 24 hours in a day…

Are you experiencing a tug-o-war with your deeply-held beliefs?
With your dreams?

Pooja Parthasarathy is an analyst at Neuberger Berman where she works on a team that invests in investment grade interest rate products. Born in India, and raised in different places, her favorite being Nepal, she currently resides in Chicago, which is now home. Her interests include entrepreneurship, running, education, planning her life down to the minutiae, and questioning why women can’t have it all.