A Portion of Thyself: Thoughts on Mentoring

Two weeks ago I reached out to Ruth Ann Harnisch for some coaching — yep, coaches need coaches too.

She was gracious, laser-like, wise, and helped me make a huge course correction.

In the intervening weeks, I've wondered — why haven't I sought out more people to coach and/or mentor me?

I've gone on record saying that I haven't had many mentors — certainly not of the Obi-Wan Kenobi variety.  I've actually heard a lot of people say this.  Having read about the far-reaching effects of the Forty Over 40 honorees mentoring, I wonder.  Are there really not enough mentors? Sure, sometimes. But maybe the dearth isn't on the supply side (mentors), but the demand-side — the mentees?

“Rings and jewels are but apologies for gifts…the only true gift is a portion of thyself,” said Ralph Waldo Emerson.

This is one of my favorite quotes.
It goes to one of my whys.
It's one of the reasons I love hearing people share the stories of their dreams. 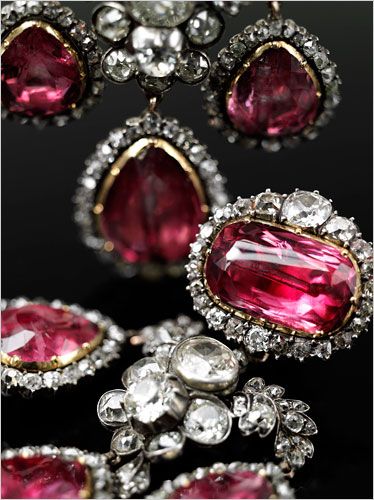 To be mentored requires both humility and confidence.

Asking for help (when you are not paying) makes us vulnerable:  we may be rejected.
Asking for help also obligates us seriously consider, and even act on, the advice given; no entitlement allowed.

I have no idea if this is generalizable.

But maybe my lack of mentors hasn't been because they weren't there.

But because I wasn't yet ready to receive with a portion of myself.

Now I finally am.

What about you?
How are you doing as a mentee?
Mentor?