Raju Narisetti: Don’t You Kind Of Wish He Were Your Boss?

Raju Narisetti: Don’t You Kind Of Wish He Were Your Boss?

Raju Narisetti immigrated from India as a young man. He had little more than the clothes on his back. He subsequently rose to become the Managing Editor of The Washington Post, Head of the Digital Network at the Wall Street Journal. When I interviewed him, he was Senior VP at News Corp. Narisetti has since become the CEO of Gizmodo Media Group. 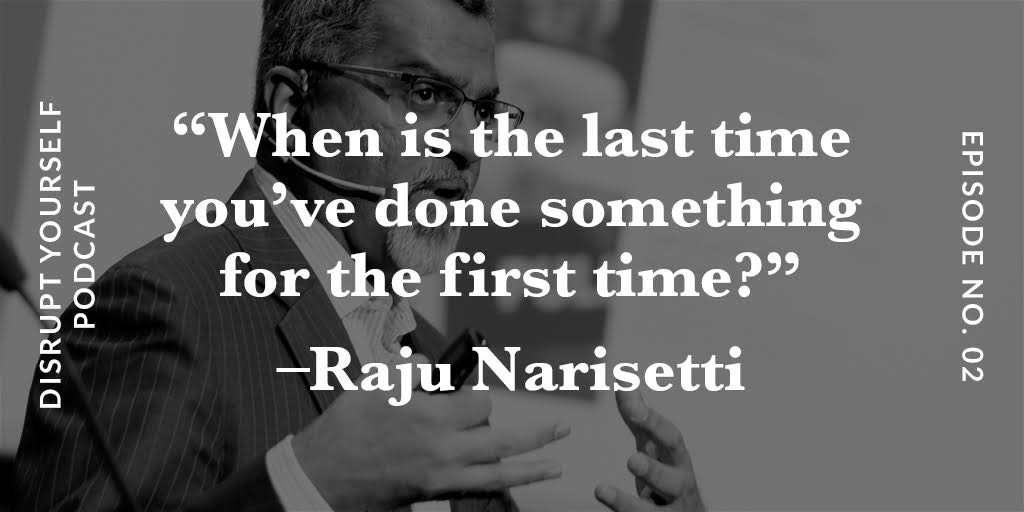 But he doesn’t measure his success by what he has achieved alone. “I feel very, very strongly about this”, he says. “I’ve increasingly measured myself by saying, ‘Where are the people that I’ve hired? What have they gone on to do?’”

Early in Raju's career, he was given a lift.

He was the designated note-taker at the funeral of an executive who had committed suicide. Raju had the task of covering this challenging personal story, and he felt uncomfortable and insecure, perhaps even disrespectful to be taking notes during the service.

His boss said, reassuring him, “If the goal of this is to tell her story to a wider audience then what you’re doing is serving that goal. You shouldn’t feel worried or bad about doing that.”

Talent development is not just a skill; it is also a value that a great boss can instill in subordinates who then go on to be great managers themselves, offering stretch opportunities and building confidence—developing talent in successive generations of employees, and better workplaces along the way.

You may end up wishing Raju was your boss, but at least you can learn from him by listening here:

You can listen to other episodes on:

Make sure to hit ‘Subscribe’ to receive new episodes as they roll out in the coming weeks. Full details are available at disruptyourselfpodcast.com