Rebecca Jackson | Under the Skin

Have you ever let go of something that simultaneously protects and strangles you; something that both defines you, but also suffocates your evolution? Just like a snake shedding its skin, you have to lose something critical to grow, leaving you vulnerable and exposed in the process.

In 2011 I was a titled investment banking professional with a six-figure income. My self-esteem, primarily founded on external validation, was safe given the outer sheath was tattooed with “successful”.

But I was miserable – I had a positive valuation without feeling valuable. Other people were apparently dying for my job while I was desperate for a vocation. 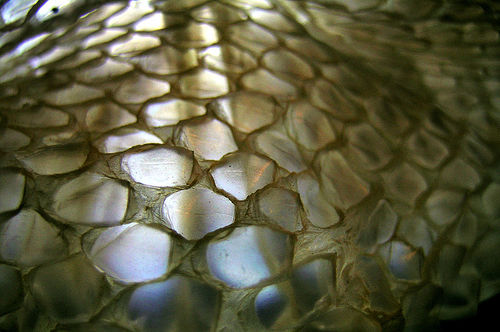 This feeling had been lurking for years, but it was easily suppressed so long as my bonuses were getting progressively larger. Every year I was holding on for just one more pay off before embarking on a voyage of discovery to find the elusive dream career. By 2011, however, the feeling no longer lurked.  Rather, it was standing assertively in the middle of the room.

A mentor told me to start ‘playing’: go out and find inspiration, remember what I loved as a child and fall in love with it all over again. It seemed counter-intuitive to focus attention on nothing in particular when spare moments were rare enough already, but I took her advice. I started to write again, interviewing local entrepreneurs and creative people just for fun. I found a world brimming with the optimism, authenticity and fulfillment I was looking for.

Unexpectedly, this left me feeling bifurcated – my dissatisfaction with work was compounded by the enjoyment I felt elsewhere. The result was anxiety that manifested itself in jaw aches, heart palpitations and frequent tears.

I knew the time had come.

Upon leaving my job, I said goodbye to a large part of myself and hello to a personal vacuum. In hindsight, I wasn’t prepared for how once simple things would become enormous challenges that led to an intense internal conversation regarding my own self worth. 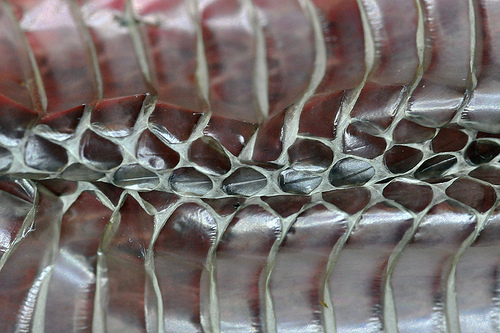 A nascent goal to work with startups was no match for the task of updating my LinkedIn profile or answering the number one networking question: “What do you do?” Without a snappy, roll-off-the-tongue answer, I lost my foundations. Having often fought against being pigeon holed, it was ironic that the inability to define myself, or be defined, was just as disconcerting.

Confidence is often contextual
Shedding my confidence put me in danger of succumbing to the next semi-attractive role offered to me – one with the same badges of success in a slightly different environment. I needed a tactical approach to fill the vacuum.

Career coaches told me to focus my search and tighten up my resume. An executive recruiter re-wrote my bio to make me sound super slick. But I wasn’t ready and their descriptions didn’t resonate. So, I decided to ignore the collective wisdom and openly declared myself a “Professional Spaghetti Thrower”. This resolved the networking conundrum, created a conversation starter, and defined the indefinable. It also gave me breathing space while I tackled the big questions: “what do I want to do”, and, more significantly, “who do I want to be?”

In trying to answer those questions, I’ve battled an inner negative narrative that picks holes in any audacious plan. This voice has always been there – it’s partly a Brit thing – but it was amplified through self-examination. As a kid from Birmingham, England, who ended up (by accident more than by design) working at an investment bank in New York City, I often felt like an imposter waiting to be found out and sent home.  The blank sheet of paper that was now my career could be filled by almost anything – could I summon I the guts to dream and act big? 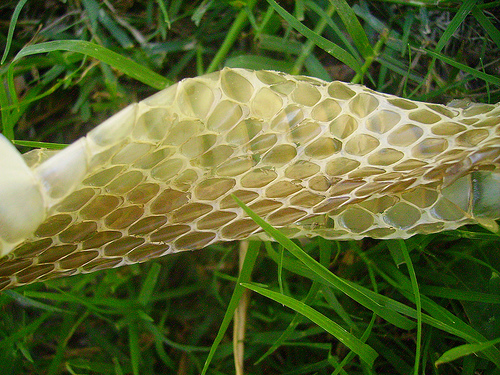 Who are you not to be?
I truly believe that the universe grants us what we need when we need it. Leaving banking coincided with the gift of a book written by Maseena Ziegler, who has since become a dear friend.  In the front cover, she wrote, “We ask ourselves, who am I to be brilliant, gorgeous, talented, and fabulous? Actually who are you not to be?” Those simple words provided a rebuttal to that negative voice and opened up a space to dream in a way I haven't done since I was a teenager.

As I continue to explore the startup world and nurture ideas for passion projects, I’m relearning an important lesson: whatever I do and whomever I work with have to fit me and not just vice versa. I’m gradually and intentionally focusing in on my future path and reminding myself that it’s my life, my journey and my spaghetti! I’m looking for a vocation – not a just a job.

I fully expect more skin-shedding during my life and now I welcome it in advance. This time, however, the foundational layers are much stronger as my confidence and self-worth are being re-built from the inside out.  As they need to be, because my dreams are getting bigger.

Rebecca Jackson grew up in Birmingham, UK, where her accent is derided, and moved to New York in 2005 where her accent is a golden ticket! As a child, Rebecca wanted to be an actress, a writer and then a vet, but ended up studying politics at university and subsequently becoming a tax consultant. She then spent almost a decade in investment banking wearing many hats – most of them didn’t fit.

Non-linear career histories and career discovery missions don’t lend themselves well to resumes and LinkedIn profiles, but Rebecca is an out-and-proud Professional Spaghetti Thrower. To put it another way, she’s like a stem cell – attach her to wherever it hurts and she’ll find a way to make it better: probably via a spreadsheet of some kind!

Rebecca lives in Greenpoint, Brooklyn with her American husband, freelances for several startups including Maestro Market and GoGirl Finance, and sometimes tweets and blogs.