Every 365 days, Mother's Day rolls around, and sadly, I look upon it with dread. I lost my beloved mom 25 years ago to a historic hotel fire that took place on New Year's Eve in Puerto Rico. My mom, loving to play slot machines, happened to stop at the hotel an hour before it was torched by an angry employee. Ninety-seven people perished on that horrific last day of 1986, a time before the Internet, personal computers, voicemail, email, smart phones and social media.

Fast forward to today. A day where every-breathing thought is shared millions of times per day, where Mother's Day is shouted at the top of mountains for all of us to drown in. Fortunately, as a particularly optimistic and spirited soul, I honor my dear friends who are mothers as well as their moms, sisters and aunts. This has always been my saving grace and helped me get through the noisy holiday.

But this year, I decided to be more soulful and look inward to see what my mother, a communicator in her own right, bestowed on me.

It’s no coincidence that I ended up in a similar field, helping corporations, NGOs and advocacy organizations communicate their messages. She was a career public relations professional, working for several public TV stations and had a stellar reputation as a PR person with a big heart.

Her career started in mid-50s when she became a PR manager at Boston's Deaconess Hospital. Following her marriage to my father, she supported him during his doctorate studies at Columbia University by managing PR at the beloved New York Public Library. (Years later after her death, my father would always comment on those famous lions gracing the entrance to the building, even during the Spiderman movie series). Once he landed his first professorship, she left her career to raise her three children. 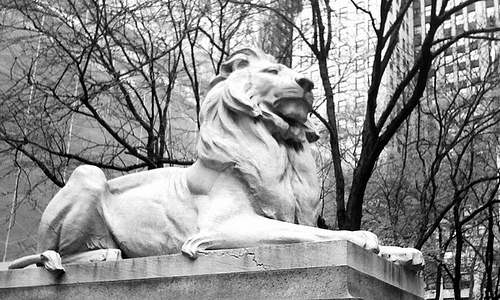 Unlike many moms in the 1970s, she went back to work before her youngest (me) was in college and left me to fend for myself after school. Little did I know what PR meant and nor did I care.

I was 9, then 11 and finally 16 before I had somewhat of a sense of the work she did each day. It wasn't until my university years, that I finally could appreciate her skills and a sense of awe given how well she could mastermind a press conference, a public opening, a party or a ribbon cutting.

Somehow, she orchestrated massive networks of media and friends bringing people together who could find some semblance of commonality just using the old-fashioned telephone, a typewriter, hand-written notes and an uncanny ability to really “know” people. She had a way of making even the utmost strangers feel at ease with one other.

Whenever she would travel, she would very thoughtfully and strategically return with special tokens for various news reporters and writers. For instance, during her regular NYC-visits (we lived in the suburbs of Albany), she would come home bearing Molinari sausages and the finest Russ & Daughters smoked salmon she could find, and then deliver them to the hungry souls at the Albany Times Union or Schenectady Gazette. It was no wonder that her memorial service, held during a blizzard in upstate New York, was standing room only.

What would she make of today's 24-hour news cycle, our rapid-fire communications exchanges, the rise of FB, Pinterest, Twitter, Tumblr, and so many other networks? I know she would love and embrace them as they have become requirements in today's massive news and media worlds. 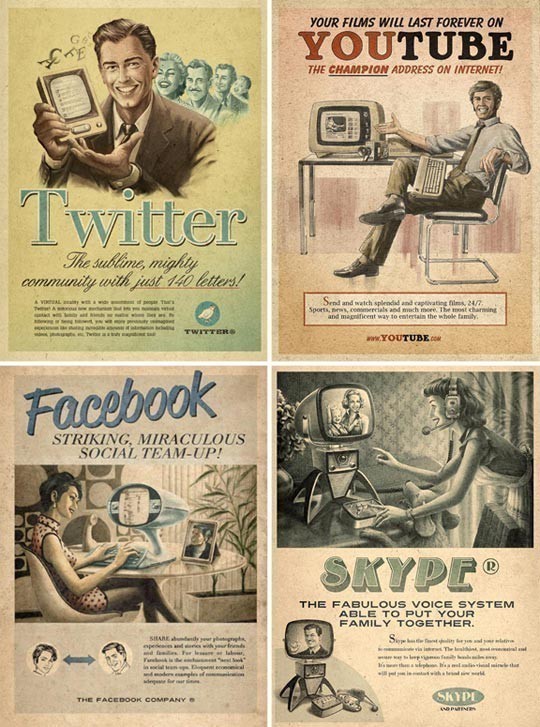 But somehow, and perhaps its just a fantasy of mine, she would probably put more emphasis on her old-fashioned people skills rather than shooting out tweets and pinning favorites. Perhaps, there is a lesson for all of us and one that I'm trying to deal with on a daily-basis. These tools are just that – simply tools. They won't ever replace the age-old and vital engagement that is a human discussion, a real phone conversation, a personal interaction, a touch or a hug.

Food for thought this weekend as we all start sending out our Mother's Day wishes over Twitter and Facebook and then quickly moving on to sharing our favorite NY Times articles, pictures of our kids playing soccer, and jokes that we heard on The Daily Show.

Susan McPherson, a serial connector, passionate do-gooder and corporate responsibility expert, is a SVP at Fenton, the firm that just helped launch the Half The Sky campaign. She spends any downtime volunteering in support of 6 NGOs, gardening on her roof deck, and still missing her mom.