Recently Scholastic came under fire for the apparent sexism in its book Girls Only! How to Survive Anything and the accompanying Boys Only edition. Sadly, according to these manuals, the “anythings” girls must be trained to survive are vastly different from what boys must be prepared to face. The girls’ “anythings” include the terrifyingly vacuous “Sudden Stardom” & “a Fashion Disaster.” Meanwhile the boys are being taught to live courageously with situations including “a Plane Crash” & “an Earthquake.”

The response was immediate and noisy. So clamorous in fact, Scholastic pulled the pair of books from publication and issued an apology. Why such an outcry? These books struck a nerve. Women are frustrated with the shortage of feminine heroic tales.

According to a study titled Where the Girls Aren't, which analyzed gender roles in 100 G-rated movies, only 25% of the characters in the sample were female, and only 28% of the speaking characters were female.  Because the best way for girls to find their voice is to listen to those who have found their own, this lack of feminine heroic models proves stifling.

According to the Annenberg Public Policy Center, only 3 percent of the top positions in mainstream media are held by women. If women aren’t in positions of media power, how can our voices be heard? How can our stories by authentically told?

The short answer is: they can't.

The good news is there are a handful of tales with female heroes, and they are increasing.  In addition to the Psyche Myth which I discussed on this Hero Report podcast, in Dare, Dream, Do there is a list of books from which girls can gain inspiration, including titles like: 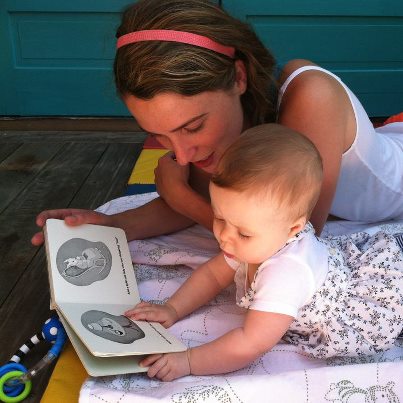 When You Reach Me by Rebecca Stead
A Little Princess by Frances Hodgson Burnett
Hunger Games by Suzanne Collins
Legend by Marie Lu
The Hero and the Crown by Robin McKinley
Harry Potter series by J.K. Rowling

Who are your favorite female literary heroines?

Will you be reading a heroic tale this summer?