There Are So Many Ways to Be Smart

According to Harvard psychologist Howard Gardner’s groundbreaking theory there are at least eight different types of intelligence.  The first two aptitudes, logical-mathematical and linguistic, are the most valued by our society; the others— including kinesthetic, interpersonal, musical, searchlight, spatial, and existential intelligence— are less so.

Mathematical intelligence involves the ability to calculate numbers.  Linguistic intelligence means being adept in written and spoken language.  These are the two intelligences measured by most schools and standardized tests, and on Wall Street are “pay-to-play skills”, a hurdle you have to jump to be able to do the job, and are thus vital at the outset of a career.  Early in my professional life, for example, it was apparent that if I wanted to play in the Wall Street sandbox, I had to pay by learning financial analysis, coursework not covered by my bachelor of arts in music.  I also had to significantly improve my writing skills, to be able to persuasively communicate a ‘buy’ or ‘sell’ opinion on a stock. 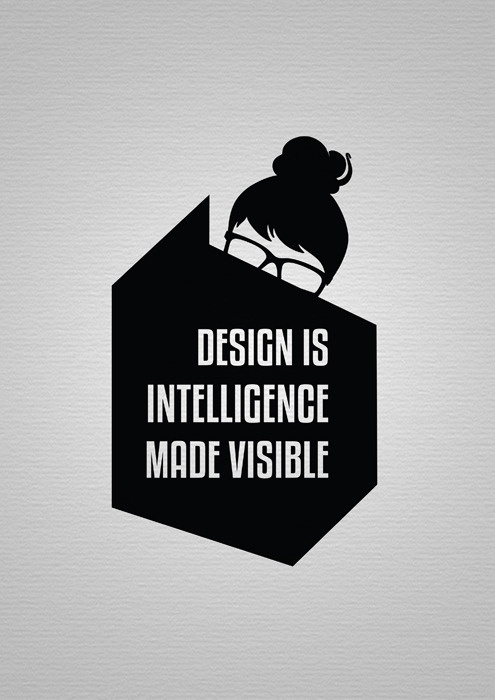 But these pay-to-play intelligences are not what catapulted me to the top of the Wall Street heap.  There were plenty of people who could calculate and communicate as well if not better than me.   What propelled me were the intelligences that many might consider non-essential, and even dismiss.

Musical intelligence, for example, isn’t just about playing an instrument, or learning a new language, though speaking a foreign language did come in handy working in the emerging markets.  Musical intelligence is also about the principles of organization, whether a presentation, conference or event. Many of my clients and colleagues remember well a trip I organized to visit Ing. Carlos Slim.  A conversation in his private library about his favorite books gave investors insight into what motivates one of the world’s billionaires, and the controlling shareholder of America Movil, one of the stocks I covered.

I also draw on searchlight intelligence, an intelligence that readily discerns connections across spheres and opportunities to cross-pollinate.  One of the key methods of analysis used by security analysts is the mosaic theory that involves collecting public, non-public, and non-material information to determine the value of a company’s securities, and then to make a stock call.  My searchlight intelligence, no doubt, helped in becoming a well-regarded stockpicker. 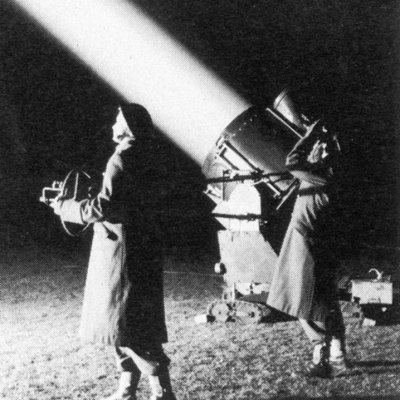 I have also relied on interpersonal intelligence: the ability to look outward at the behavior and feelings of others, figuring out their motivations.  Whether publicly traded or privately-held companies, I spend a lot of time analyzing the personalities of the controlling shareholders and senior management of the companies. One of my best stock calls of moving from a sell to a buy has been due, in part, to making a determination about the personal motivations of a controlling shareholder.

Perhaps most important is intrapersonal intelligence, or the ability to identify personal feelings, goals, fears, strengths and weaknesses.  I have blind spots, like everyone does, and so very many failings, but the willingness to look at myself, and to doggedly improve, and to make just one more call, to write one more piece, has helped me to become a high-performer.

Perhaps you, like me, are not notably intelligent in the traditional, academically, testable sense.  But each of us is intelligent.  And as we learn from the theory of disruption, success in your chosen field isn’t just about figuring out what you do well, but what you do well that others don’t.  So whatever your discipline, do what’s necessary to clear the pay-to-play intelligence hurdle.  But then, focus on your distinctive strengths.  What you do outstandingly well.  If the marketplace doesn’t recognize or value this particular intelligence initially, even better — that will become your competitive edge.  In Wall Street parlance, that edge is what turns stocks – and people – into a table-pounding ‘buy’.

This piece originally appeared in Business Insider; thanks to editor Aimee Groth for providing me with a topic.

What are your intelligences?

Which ones is it time to value more than you currently do?