When I read about Ali Shapiro‘s Truce with Food(TM) work, it immediately resonated.  She talks about our battle with food, the heroine's journey (hers!) — it is really enlightening. I hope you are as inspired as I am.

While waiting in a doctor’s exam room, I seized my medical file, which was abnormally large for a 24-year old. Listed were the “normal” things: asthma, allergies, acne, depression and Irritable Bowel Syndrome (IBS). And the dramatic, Hodgkin’s disease, at the young age of thirteen. My pressing concern?  Stubborn weight loss. I understood the body broke down without explanation, but weight I could control.

With my lucky number 30 (pounds), the windfall of weight loss promised a perfect job, relationship and the fantasy life unbridled confidence brings. Staring at my medical history, a pattern emerged. I defined healthy as being cancer-free, a loose but narrow definition. The last decade involved running away from cancer versus towards wellness. 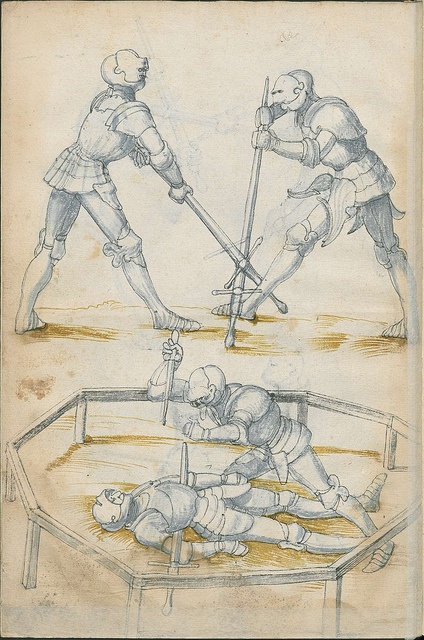 Exploring this idea of replacing fighting with diplomacy in dealing with food and body issues would continually disrupt my perspective of food and health, along with my career over the next decade. I studied functional medicine and holistic health. I pieced together why I was involved in a game of medical ping-pong. A gluten intolerance and transitioning to a whole foods diet provided an olive branch for all the A-diagnoses in my medical file. They also were key in resolving my depression and IBS.

The war mentality, which has a place in the cancer world, didn’t get me where I wanted to go with food or feeling well. But the metaphors we live by aren’t just words. They are stories with deep emotional resonance. With my body’s healing also came a loss of 10 pounds, but I still battled emotional eating.

After my holistic health education and personal health results, I started seeing clients while still retaining my corporate job. Several months after seeing the equally liberating results of those I counseled, I put in my two-week notice. Eerily, after leaving my corporate job, my binge eating stopped. The more I worked through my emotional baggage about food and life requiring constant vigilance, a casualty of my cancer war, the less I ate out of emotion. I lost 20 pounds, not with boot camps or surveillance, but through enjoying and trusting life.

This same pattern occurred with my clients. I saw coaching to be integral to facilitating this revised story of food diplomacy, with weight loss a welcome side effect. So after being accepted into the University of Pennsylvania’s Master’s program in Organizational Dynamics, concentrating in coaching and change management, I set out to deeply understand what was happening. 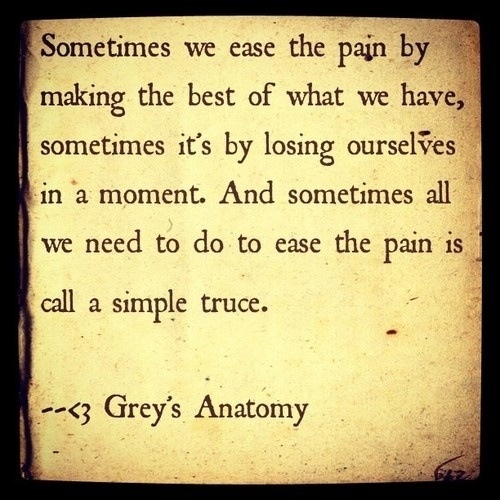 Einstein is quoted as saying if he had an hour to save the world, he’d spend 59 minutes defining the problem correctly and one minute solving it.  By discussing food and the body in such hyper-masculine war terms as “arming” yourself with fat facts, “tracking” calories and “conquering” cravings, the problem becomes one of thinking it necessary to become more aggressive to win the “war”. Food and weight loss become a hero’s journey as outlined by mythologist Joseph Campbell.

The Biggest Loser and other transformation stories follow the hero’s journey narrative: pre-fab eating plans and boot camp trainers are the mentors and helpers; calories at holidays and early morning alarms are the demons and dragons to slay, while a make-over and size 4 dress that isn’t black are symbolic societal honors for winning the epic battle that eludes mere mortals. These external changes are all that is required for weight loss, which is code for “happily ever after”.

However, after real life returns, or the “maintenance phase”, the weight usually does too, because wars aren’t sustainable and food cannot be a constant enemy. In 1991 in the Clinical Psychology Review, psychologists David Garner and Susan Wooley concluded that when it comes to dieting, “It is only the rate of weight regain, not the fact of weight regain, that appears open to debate.” Dismal statistics in the years since confirm this: food isn’t the enemy and weight loss isn’t a battle. The problem is defined incorrectly.

I’ve come to understand the problem is not in learning to fight food or to act more masculine. Rather, the adventure is to understand food, body and emotions. The stages of learning involve embracing the qualities of the archetypal feminine; the feminine being associated with the Earth, the body, feelings and wisdom. It’s a story not of a hero’s journey but a heroine’s journey as outlined by Maureen Murdock. 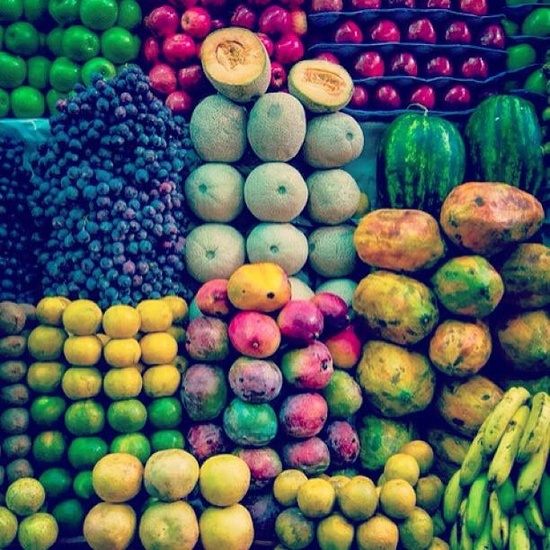 I adapted the healing phase of the heroine’s journey into a four-stage, circular adventure called Truce with Food™. The four phases include:

Wise Council Replaces Food Police: Embracing Earth’s foods connection to the body’s physiology, which is equal to our thoughts in generating moods, energy and cravings.

Tapping Inspiration’s Well: Honoring one’s history and feelings about food to complement the logic of calories for consistency.

Anchoring Around the Emotional Eating Undertow: Working with the unconscious reasons for emotional eating, alongside the conscious, to create calm and ease around food.

Tonic Time: Celebrating with a food restoration plan for your unique body instead of detoxing into a metabolic crash.

The end result is a new story of food and oneself.

Some clients simply wish for food to stop “ruling” their existence and get back more of their lives. My clients’ weight losses range from 10 lbs. to over 90 lbs. Weight loss maintenance is elegant not awkward, because they see food differently. Most importantly, they come to deeply understand weight loss as a side effect of the internal process of feeling confident, beautiful and balanced. In reality and spiritually, they’ve become more whole. Now they are playing with joy, not fire.

What do you think?  Is it time for a truce with food? To enter into diplomatic relations?

Ali Shapiro, MSOD, CHHC, is described as the Swiss army knife of wellness, using food, emotions and coaching to help clients call a truce with food. She holds a Master’s degree from the University of Pennsylvania and holistic health certificates from the Institute for Integrative Nutrition/Columbia’s Teachers college, the Institute for the Psychology of Eating, CHEK Institute and Level 1 Reiki. She has been featured in the Wall Street Journal, Yahoo Shopping, Redbook Magazine, Philadelphia Inquirer, and Philadelphia Magazine. She was previously a regular health contributor to the NBC 10! Show.

P.S.  You can sign up for the Truce with Food staple grocery list and easy recipes complimentary at alishapiro.com.