What Did You Do (Or Not) This Summer?

Earlier this summer I wrote about Vacating the Land of Should, which included our vacation plans.

We then vacated the land of should, and didn't do any of what we had planned.

Some may call me a hypocrite (they would be right), but I can't really call our summer planning a bust.  In fact, there were a few things set in motion because of the plans we made that would not have happened otherwise. 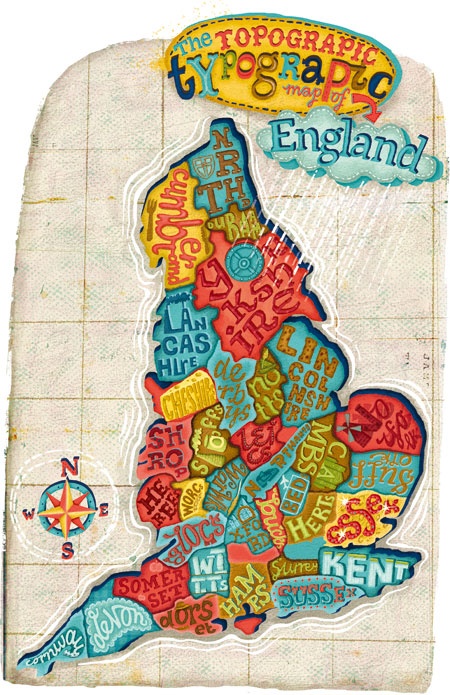 For example, as my husband researched Kittery, Maine, Yarmouth, MA and Harwinton, CT, his interest in my ancestry was piqued.  He's subsequently spent dozens upon dozens of hours doing family history, and has discovered several hundred ancestors.  We learned, for example, that the Rogers, a coal mining family, left Cornwall in southern England in the late 1800s due to an economic bust.  They emigrated to the U.S., and eventually settled in  Petaluma/Sebastapol, north of San Francisco, where they mined; my direct ancestor William Rogers eventually became a pastor.

Further, my husband and daughter hiked up Mt. Monadnock in New Hampshire, and our family dinners continued, including several meals at the Summer Shack in Cambridge.  I'm not sure any of these would have happened without the original plan.

As this summer draws to a close, consider the grand plans you made.

Cherish what you accomplished.

Consider too what you didn't do — think about what was set in motion simply because you made a plan?