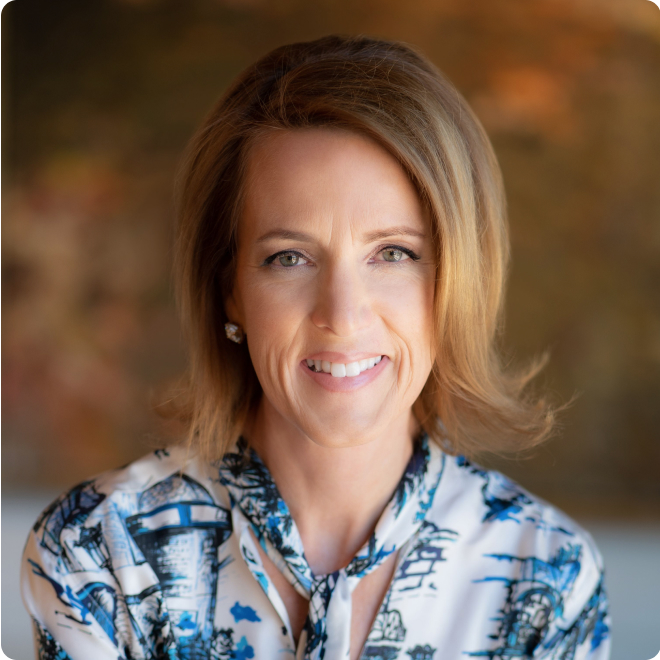 Whitney Johnson is the CEO of human capital consultancy Disruption Advisors, an Inc. 5000 2020 fastest-growing private company in America. One of the 50 leading business thinkers in the world (#14) as named by Thinkers50, Whitney is an expert at smart growth leadership.

Having worked at FORTUNE 100 companies, been an award-winning equity analyst on Wall Street, invested with Harvard’s Clayton Christensen, and coached alongside the renowned Marshall Goldsmith (who selected her in 2017 from more than 16,000 candidates as a "Top 15" Coach), Whitney understands how companies work, how investors think, and how the best coaches coach–––all of which she brings when working with and coaching CEOs and C-Suite executives.

Whitney is an award-winning author, world-class keynote speaker, and frequent lecturer for Harvard Business School’s Corporate Learning. She is a popular contributor to the Harvard Business Review, has 1.8 million followers on LinkedIn, where she was selected as a Top Voice in 2020, and her course on Fundamentals of Entrepreneurship has been viewed more than 1 million times.

An innovation and disruption theorist, Whitney is a frequent contributor to Harvard Business Review and MIT Sloan Management Review, author of bestselling Build an A Team, a Financial Times Book of the Month, and Disrupt Yourself which Publisher’s Weekly called “Savvy . . . often counterintuitive . . . superb.” She also hosts the weekly Disrupt Yourself podcast whose guests have included John Mackey, Brené Brown, Stephen M.R. Covey, and Zaza Pachulia.

Whitney was the co-founder of the Disruptive Innovation Fund, involved in fund formation, capital raising, and the development of the fund’s strategy, with Harvard Business School’s Clayton Christensen. They invested and led the $8 million seed round for South Korea’s Coupang, currently valued at more than $60 billion.

Whitney is married, has two children, and lives in Lexington, VA.

Whitney Johnson customizes each keynote, both in-person and virtual, leaving audiences inspired to grow themselves and their organization.

Whitney talks to some of the world's best thinkers, doers, and leaders on the weekly Disrupt Yourself podcast, providing insight into how to disrupt, grow, and thrive as individuals and organizations. 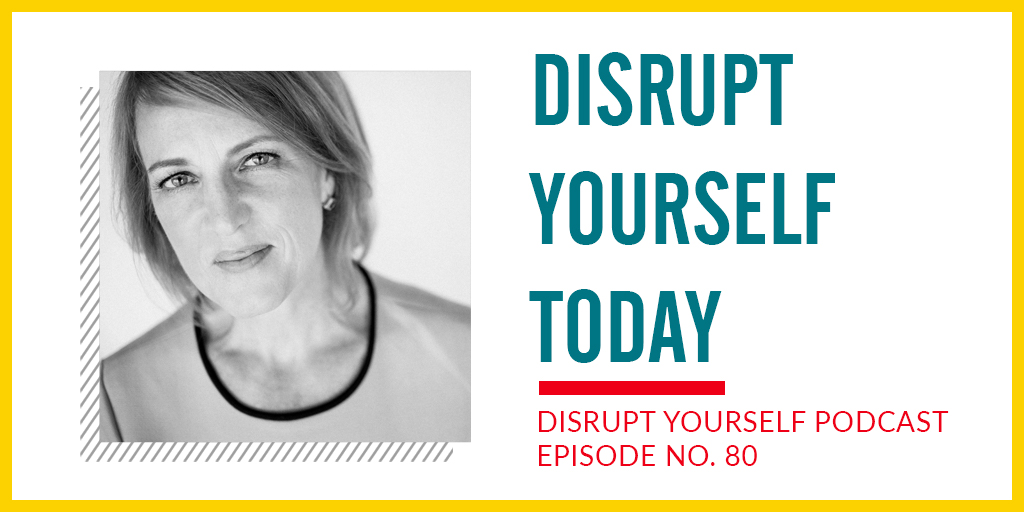 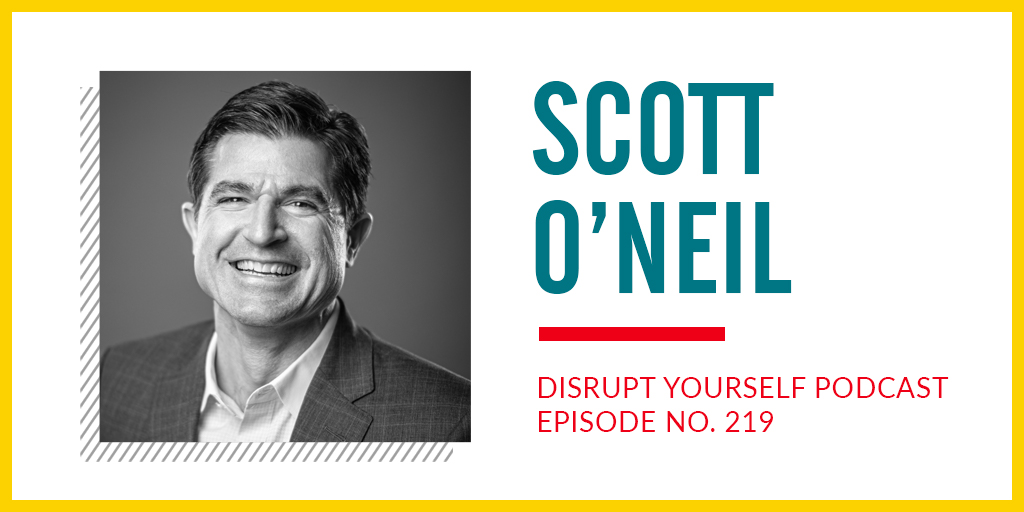 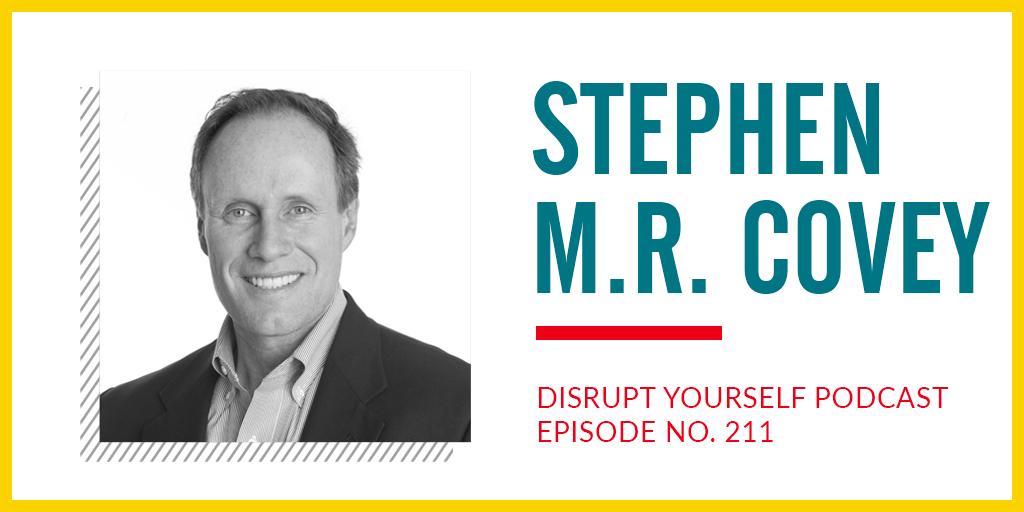 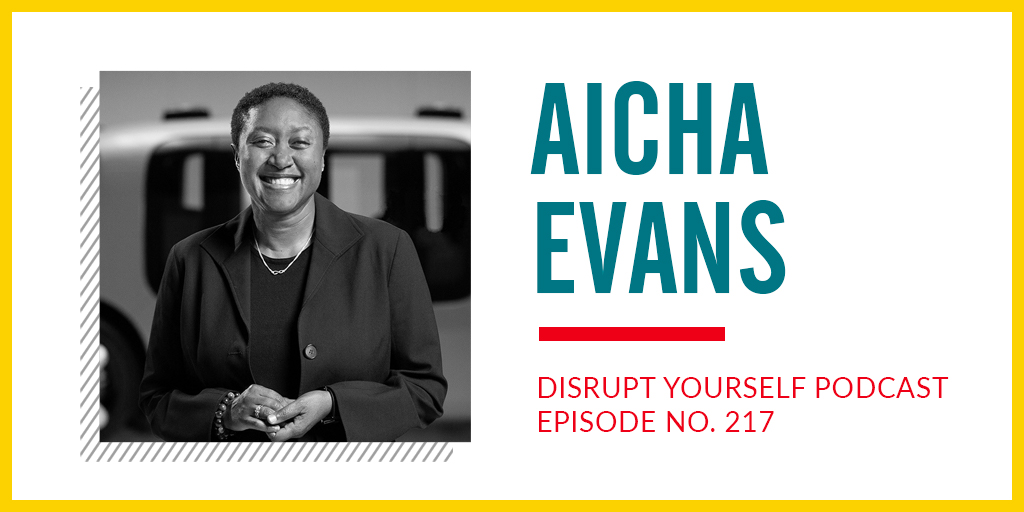 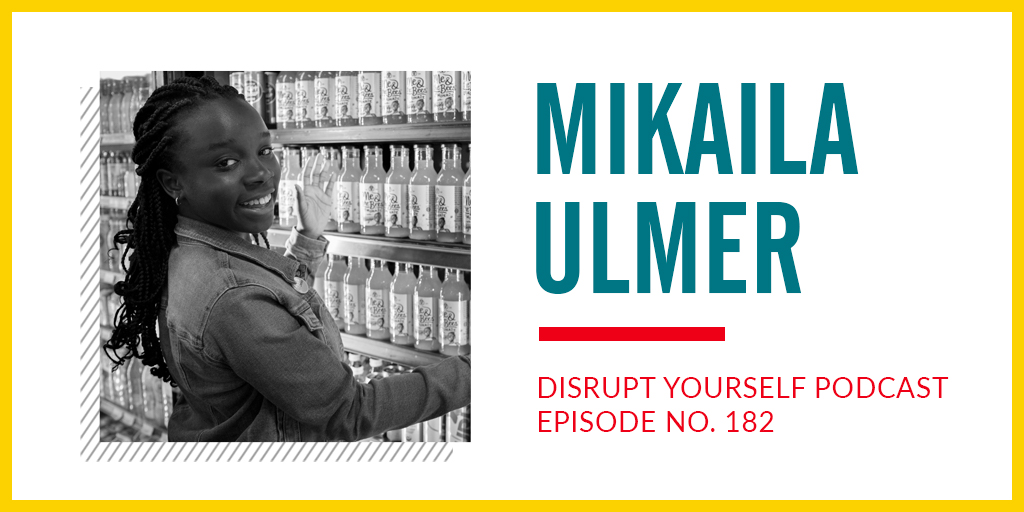 We can’t thank you enough for such an incredible Leadership Masters session! Thanks again for crushing it for us this week. Participants are enthusiastic about their learning experience and sharing that enthusiasm with their managers.

I enlisted Whitney’s help three years ago as I was transitioning into a new leadership role. Her wise counsel and smart pragmatism helped me hit the ground running, and she has been a wonderful sounding board since then on a whole range of issues. In terms of my personal growth, I have easily experienced a ten-fold return on my investment. I leave all of our interactions grateful for the opportunity I have to work with her. 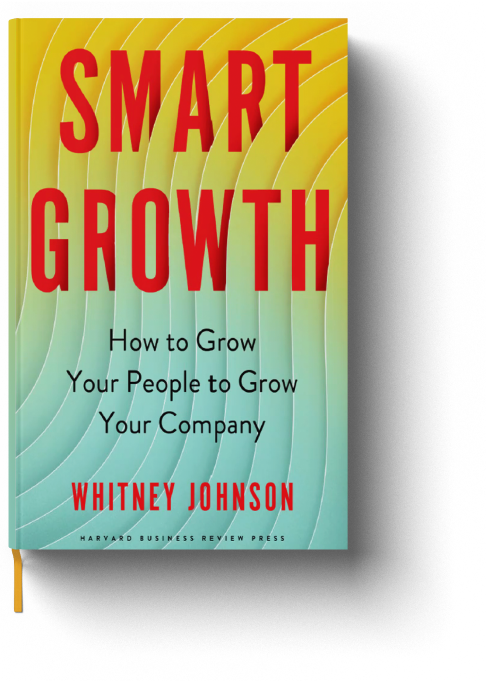 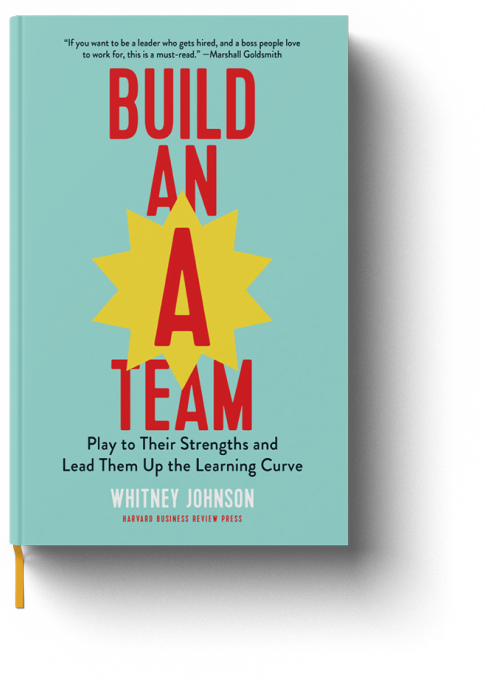 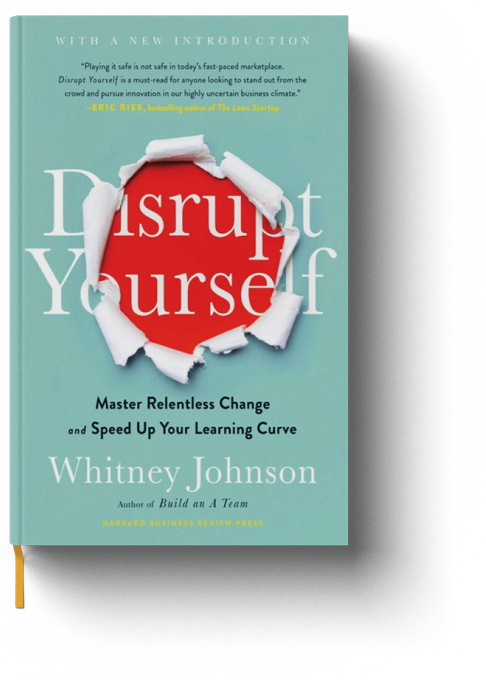 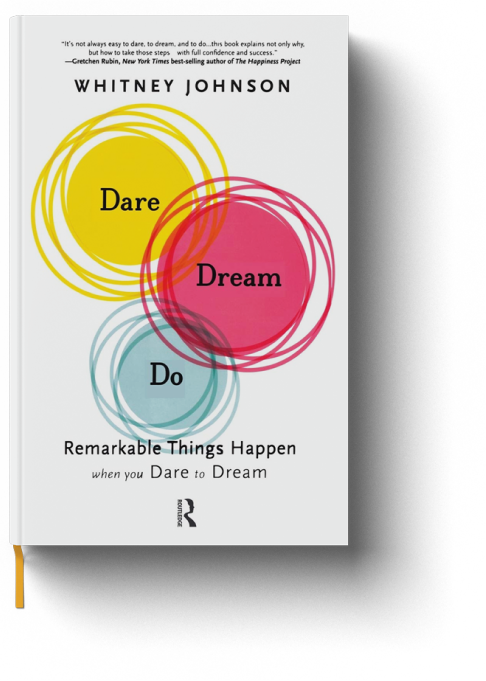 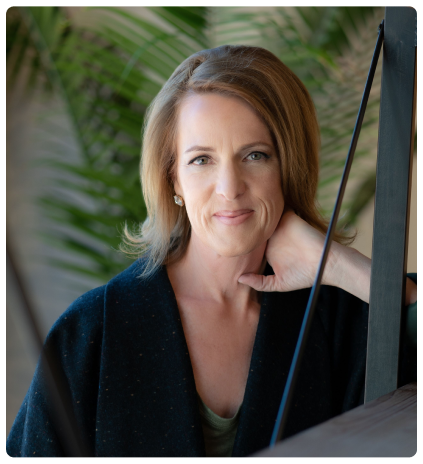 Whitney provides one-on-one coaching with a limited number of executives who want to grow themselves to grow their organization.

Whitney is recognized as one of world’s foremost thought leaders and executive coaches. She has gained recognition from: