Why I Still Dream of Having It All

It never occurred to me that I was agitating for “having it all,” until I read Anne-Marie Slaughter’s piece in The Atlantic, “Why Women Still Can’t Have It All” — and, shortly thereafter, an Amazon review by Annie Bourne of my book, DARE, DREAM, DO, that stated: “If you are looking for a new way to understand how to “have it all” – and why it is vital to try – please read this book.”

When I left Wall Street in 2005, brimming with confidence at having risen from a secretary with a music degree to a double-ranked Institutional Investor analyst, I began asking women about their dreams – what they were and what could I do to help them achieve their dreams.

The answers of these well-educated, eminently capable women startled me. Many confessed to not really having a dream, or that they lacked confidence to achieve those dreams.

Often there was an unspoken, “I’m not sure it is my privilege to dream.” 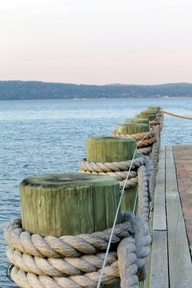 So I started my blog, Dare to Dream. I believe it is our privilege to dream, that dreaming is an imperative, but I needed to build a case.

One of my early discoveries was Jungian psychologist Robert Johnson who wrote: “Our psyche is made up of both masculine and feminine components. Every man and every woman comes equipped with a psychological structure that in its wholeness includes a rich set of capacities and strengths. Certain qualities are characterized as feminine: our capacity for relatedness and love, while the ability to wield power and control situations, we find in the masculine department.”

Here it was. An entire body of research telling me what I instinctively knew to be true. In order to dare to dream, we need to develop both sides of the psyche, to handle power and to love, to both a “harbor” and a “ship.” Or in other words, “to have it all.”

Perhaps then the question is less about whether we can have it all, but rather what our definition of ‘all’ is – and why is it vital to try to be both a ship and a harbor, not only for women, but also for men.

The world is rife with stories of men who can handle power and love, but there are far fewer examples for women. Powerful women are often depicted in our media as downright evil as in The Devil Wears Prada. 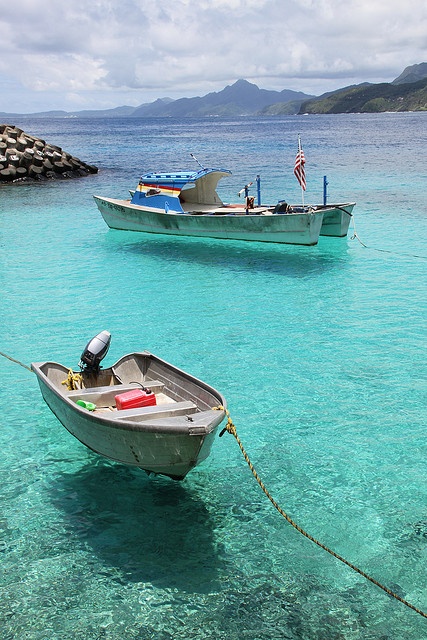 One story I discovered that does teach women how to be a harbor and a ship is the ancient Greek myth of Psyche.   Psyche is a mortal woman who wants to find her estranged husband, Eros, the god of love and son of Aphrodite.

Before they can be reunited, Aphrodite assigns Psyche four tasks, all of which are symbolic of skills she needs to handle power. Because each task requires her to do more than she feels capable of, Psyche is initially paralyzed by fear. However, because this is the only course that can reunite her with Eros (to be a harbor), she chooses to proceed on this journey.

In one of the tasks, Psyche must sort a huge jumble of corn, barley, and poppy seeds into separate piles before morning. The task seems impossible given her time frame, until an army of ants comes to her aid.

Sifting through our possibilities and establishing personal priorities in the face of conflicting feelings and competing loyalties requires a symbolic “sorting of the seeds.”

And only when Psyche lets the ants help her – symbolizing her masculine component – can she complete the task.

Though being a safe harbor is instinctual for many of us, we also must learn to navigate uncharted waters. The sorting of seeds represents the process of fitting these two pieces together, the harbor and the ship.

Note that our society doesn’t require men to make a choice between being a ship and a harbor. The first priority is to be a ship – and the more a man can delegate being the harbor to someone else, whether a wife, or frequently a secretary, the better.

For women, it is far more difficult. We not only have the task of learning to set priorities, but the choices we make often feel Solomonic; we simultaneously feel the tug of our ship full of dreams while trying to keep one foot grounded on the dock of family life. 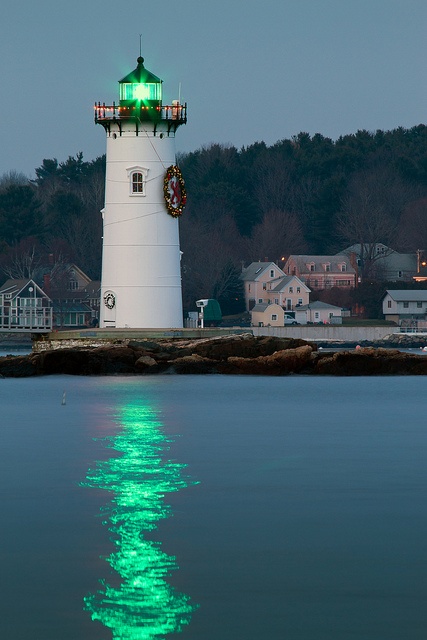 It’s so difficult that I sometimes wonder if it is our conflicting feelings of ambition and loyalty that lead to the tremendously destructive Mommy Wars which ultimately gave rise to Ms. Slaughter’s piece – the more women dug in our insecure heels about the rightness of our choices, the more we memorialized a false paradigm that has led to a lose-lose not just for women, but for society.

In the wake of that loss, came discouragement – and a questioning if it is our right to dream.

As I have spent the last six years building a case for dreaming, never was it my intention to advocate for having it all, but simply to persuade women that they can have something more than they themselves believe.

It now occurs to me that, in fact, to have anything, it is imperative to try to have it all: to nourish deep intimate connections even as we imagine, pursue, and achieve lofty goals.

Navigating both is fraught with difficulty, often leading to a perfect storm of competing priorities and conflicting feelings. And yet, whether woman or man, when we learn to be both ship and harbor, we can truly grow up.

That’s the bon voyage of a lifetime.