Harvard University is involved in a dispute with Asian-American advocacy groups concerning undergraduate admission. The dispute stems from the fact that the average GPA, class rank and SAT scores for Asian-Americans is significantly higher than for any other demographic. Moreover, while the percentage of those identifying as Asian-American has increased in the United States, has nearly doubled over the last 20 years, the percentage of Asian-Americans being admitted to Harvard has not changed. On the basis of these facts, Asian Americans are being discriminated against in the University’s admissions process.

Some agree that Harvard’s diversity policy is out of step. This sentiment was summed up by Wall Street Journal editorial board member Mary Kissel, “Harvard would say there are benefits to…putting different groups of people together. The problem is it is very hard to demonstrate the benefits.” She’s correct. It is incredibly difficult to prove the benefits of diversity. For example, many, including me, have touted a study published in the journal Science by Anita Woolley et al as evidence of the benefits of diversity: the inclusion of women in groups raised their collective intelligence and their ability to solve problems, with group performance being positively correlated with the proportion of females in the group. 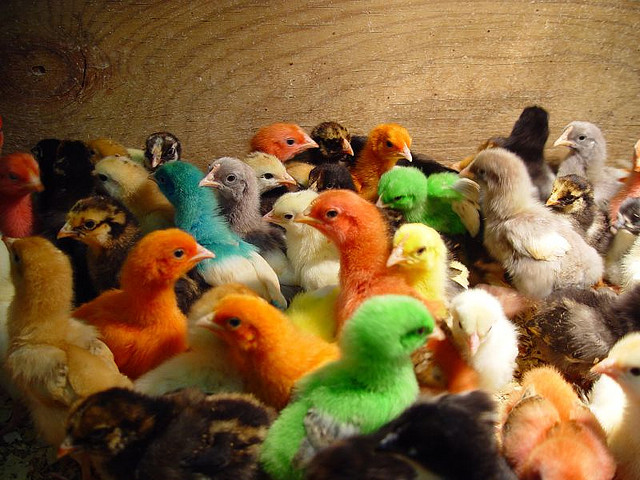 Given the complexity of humans and interpersonal interactions, it may well be impossible to design and conduct an experiment that unequivocally proves the merits of diversity in education, business and society. But is there really no evidence that demonstrates the benefits of diversity? For biologists, this question was answered long ago — diversity is one of the most powerful forces in nature, a fundamental requirement for evolution. Furthermore, nature is apolitical. It is neither republican nor democrat. It has no philosophy, nor is it swayed by political platforms. It doesn’t care what any committee, study group or research report has to say. It just cares what works. Biology cannot be biased because it is completely controlled by scientific laws that govern the universe. And those laws dictate that diversity drives evolution. 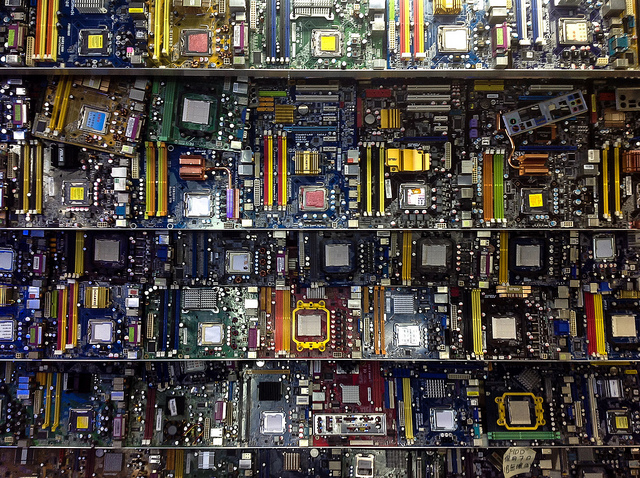 An understanding of the history of evolution emphasizes the importance of diversity. 3.5 billion years ago, as our common universal ancestor emerged from earth’s prebiotic milieu, it confronted numerous environments in which it was incapable of surviving. To subjugate seas and conquer continents, it had to adapt. What mechanism did our evolutionary ancestor hire to do this job? Diversity. As our ancestors reproduced genetic alterations arose due to inaccurate DNA replication and repair, sometimes resulting in organisms that were more fit for survival. Repeated over and over again through millennia resulted is a stunning, nearly unimaginable, array of life forms that inhabit almost every environment and utilize almost every resource. Diversity, it turns out, is what ensures survival, seizes opportunity and fuels evolution.

In the context of driving corporate innovation, this is certainly true. It is the organization whose individuals can successfully ride the S-curve waves of learning and mastering, who are adept at personal disruption that have a competitive advantage. With every jump to a new curve, you are iterating. The next generation you is slightly different, or in biological terms, mutated, better poised to catch the next wave of opportunity. Said Charles Darwin, “It is not the strongest of the species that survives, nor the most intelligent that survives. It is the one that is the most adaptable to change.” 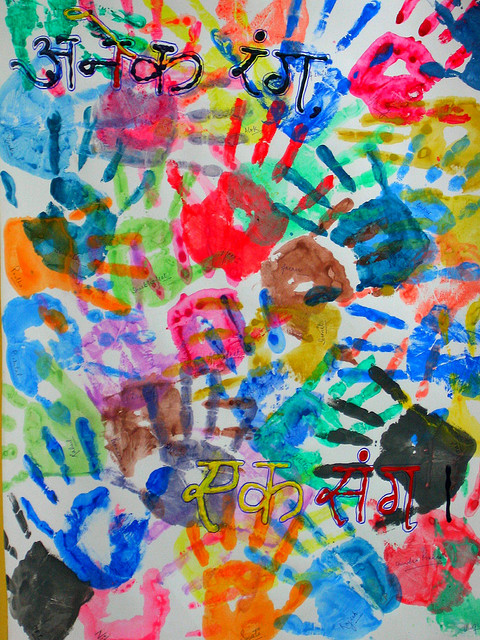 The difficulty with all of this – is that for every organism that survives, there is one that dies – companies go defunct, jobs are lost, and academic dreams dashed. I may be a vociferous proponent for diversification in investing, confident that investor returns will improve as more women gain access to venture capital beyond the current woeful 10%. And yet, I know what it’s like to not be quite fit for survival. Thirty years ago, I watched my lifelong dream of going to Stanford hit the skids, even as one of my less academically qualified classmates from a minority group was accepted.

There are no easy answers around the diversity question. In the intense competition for resources, it is a zero sum game. But whether our earliest ancestors, a university, corporation, you or me, when we get what we need, biology would suggest we’ve got the diversity equation right. When we don’t, we will be subject to the unforgiving laws of evolution: survival of the fittest, indeed.

This piece was co-authored with Roger Johnson who holds a PhD in microbiology from Columbia University, and is a former assistant professor at UMass Medical School.

If you liked this piece, and would like to receive bi-monthly updates, including tips on disruption, and occasional giveaways, including 15 minute 1-on-1 sessions, sign up for my newsletter on the right side of the page.