148. Jeremy Andrus: Building Something of Value

My guest on the podcast today is Jeremy Andrus, the CEO of Traeger Grills and the former CEO of Skullcandy. During his tenure, Skullcandy grew from $1 million in sales to $300 million, and over the past few years Jeremy has taken Traeger from $70 million in revenue to almost half a billion with a goal to reach $1 billion in the near future.

When discussing his time at Skullcandy, Jeremy admits that while there was much he loved about being CEO, the day he left he felt a huge burden lift off his shoulders. He describes the experience like a pressure cooker, on top of which he felt a sense of dissatisfaction with his own performance.

“[I]f you ask me about my Skullcandy experience…I will tell you I loved it until I really think about it, and then I will say, “I was totally dissatisfied with the outcome and I didn't feel sufficiently knowledgeable or good at what I did.”

So, what was the catch? The company was growing. The return on investment was high. When Jeremy left, he could have faded off into the sunset without anyone condemning him for it. But what was he really looking for?

As Jeremy considered his options, he almost passed completely on the CEO position at Traeger. What, he though, could be interesting in selling grills? But as he looked deeper into the potential of the market, Jeremy knew that he’d found something special. A space ready to be disrupted, where no one else was playing, that he could build and mold into something great.

“I want to create value. Like, I want to build something where, because of my ingenuity and hard work and thoughtfulness, willingness to take risks, I can actually build something that has value.” 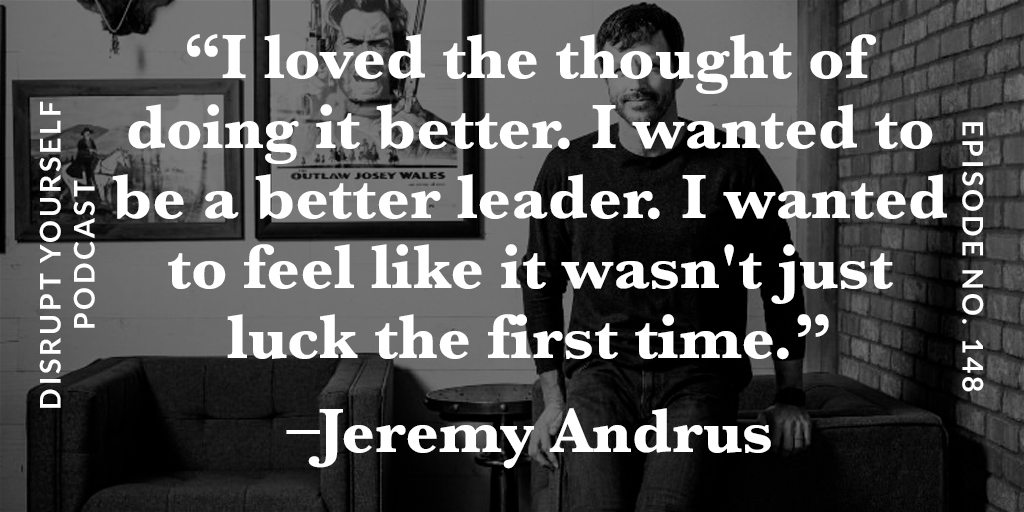 Recent conversations with my own team have highlighted the fact that we don’t often feature guests that are in the Sweet Spot of Learning, an oversight that we hope to correct with this interview. Because Jeremy IS in the sweet spot—things are tough, but not too tough, and easy, but not too easy. The first five months were rough (a story you’ll want to hear!), but now Jeremy has truly settled into doing what he’s passionate about.

“I actually really love the problems we're solving. That, to me, is the sweet spot…It's only in the last couple of years where I've said, “This is it. I get to love it every day, love what I do.””

Join us as we discuss Jeremy’s journey, from childhood dreams of being a CEO to realizing he needed to be a good CEO; his short-lived but thrilling career as a day-trader; and the importance of creating experiences for other people. 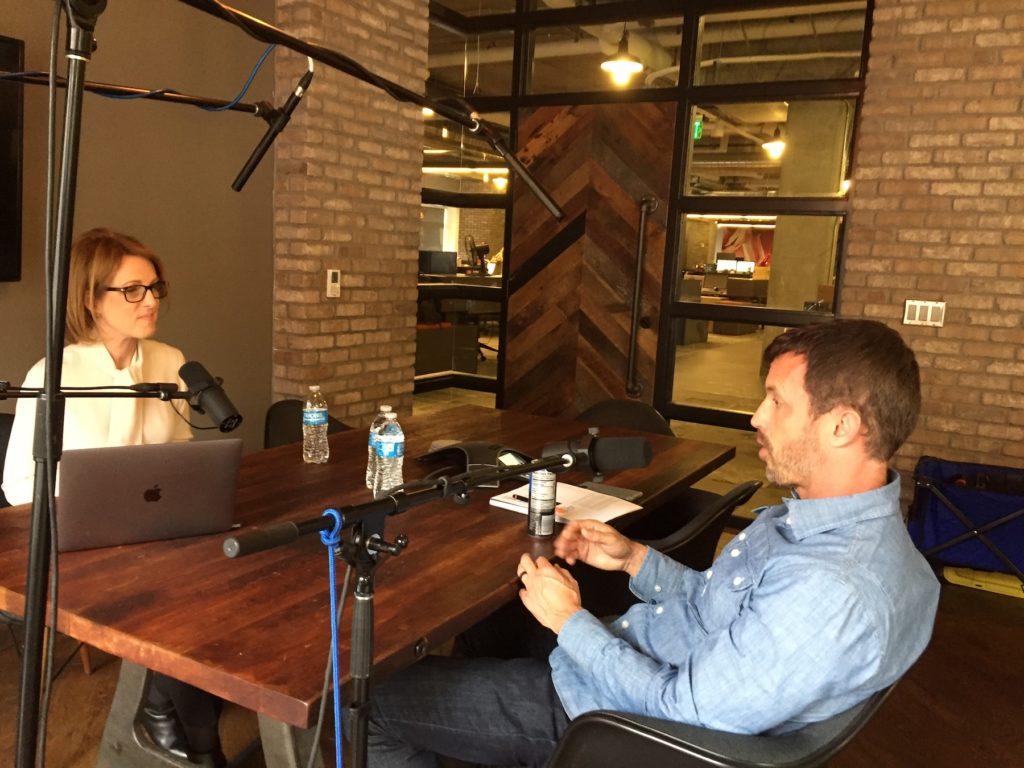