LinkedIn | Investing in Women Isn’t a Cause 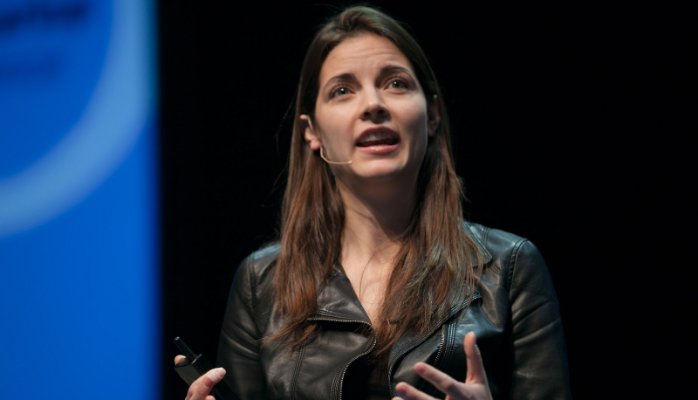 It’s no secret that investing in and with women is a controversial topic. Women have trouble raising money. I’ve seen it firsthand. Experienced it, leading some to whisper the oft-heard if no one's invested yet, you must not be investable.  There's the sense that investing in women is a cause, a pseudo pity party, rather than something that investors can make money on.

A string of recent data points indicates that investing in women is more than being polite with your money, the return on investment (ROI) is significant, and we've got the numbers to prove it.

Front and center is a financing that took place in early May with a New York-based company called The Muse. The Muse is a career advice and job marketplace for millennials led by Kathryn Minshew (pictured above) and Alexandra Cavoulacos.

The lead investors are women-led funds. This is an inflection point for women entrepreneurs and investors.

So what does this deal mean?

1.  We are on the cusp of a secular shift.  In 2000, only 1.7% of all venture funding was allocated to women-led businesses. Today, we are in the range of 10%depending on your source. While the number is still painfully low, we are at a tipping point, ready to move into the hypergrowth stage along the S-curve of disruption.

2.  Women are increasingly likely to build and invest in a company whose value exceeds a billion dollars, commonly called a unicorn company.

The good news is that this trend is likely to continue. Funds with women partners are more likely to invest in a woman-led business.

All of this proves again (and again) if you want to make money, invest in women.

Whitney Johnson is a co-founder and Managing Director of the soon-to-be-launchedSpringboard Fund, investing in high-growth, women-led businesses.  Her co-founder and the lead partner is Kay Koplovitz, who built the unicorn USA Networks and the SyFy Channel.  For more stories on personal disruption, see Johnson's book Disrupt Yourself: Putting the Power of Disruption Innovation to Work out on October 6, 2015.

Originally published on LinkedIn on May 19, 2015