LinkedIn | Whether Reality TV, Stocks or Your Career, One Thing Especially Matters 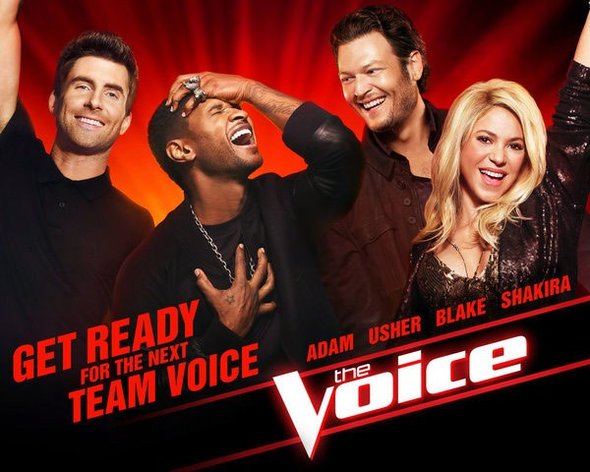 It started with American Idol. Then I added What Not to Wear, and Project Runway. Right now, I especially like The Voice.

Never having been a big People magazine fan, I’ve wondered about myself – what is driving my fascination with these shows? Why do I care about a fashion makeover? Or what kind of clever dress the designers can construct out of duct tape? And why am I relieved when Shakira presses the button to save a brilliant singer who just lost out in the battle round?

The mythologist Joseph Campbell could have easily been writing about reality TV when he described the archetypal hero’s journey, where right before our eyes are people hoping to be called to adventure, to win a decisive victory and to obtain the boon. And importantly, as we watch (and vote), we find pieces of ourselves mirrored in the contestants, and it’s as if we are on a hero's journey ourselves. It is for this very reason that the best contestant rarely wins (for example, Judith Hill on this season’s U.S. Voice will likely not win) because even more than we favor the underdog, we like and are drawn to momentum. The iconic American success story of “rags to riches” is all about momentum: we love to watch someone pulling themselves up in the world, inch by inch, by their proverbial bootstraps.

At least that’s the metric we use when gauging someone else’s career trajectory.

We’re much tougher when judging ourselves, eschewing all traces of Horatio Alger and expecting that while we enjoy the idea of struggling to get to the top, we should have already arrived.

I certainly have battled with this my entire career, feeling embarrassment at what I didn’t accomplish, and shame in admitting where I started. One particular conversation still plays out in my mind: I was with one of my best friends and some acquaintances who had gone to business school, and were now investment bankers. I was also an investment banking analyst, but I had gotten there by working my way up from the secretarial pool, a rare occurrence on Wall Street. When they asked about my background, I was embarrassed by my lack of pedigree and became cagey, evasive. I learned later that one member of the group had asked my friend about the real scoop, and discovering where I had started, said, ‘Why is she embarrassed? That is a great story.’

As an investor, I’ve observed a similar phenomenon. We often think that the best stocks are best-of-breed companies. But they aren’t necessarily (AAPL being a notable exception) because when you already know what they are capable of, future cash flow is already in the price. The best investments are stocks that are still on the journey, still making their upward move, where you don’t know just how big the market opportunity is and you can’t yet predict what earnings will be. You can’t discount the power of a surprise. And beating expectations is what causes a stock to move.

Which is why the best singers, or designers, or dancers at the beginning of a competition rarely win. Because they don’t surprise us. With contestants who don’t have to struggle, overcome difficulties and grow in the process – all the archetypical elements of a hero’s journey – we can’t quite relate. Usher, one of the judges on The Voice, put it this way: “Tell me a story. Allow me to become a part of this musical journey and experience. Think of that. The most important part is being vulnerable.” The same is true for a career. When you are moving up the learning curve, you are engaged. There is momentum. You can root for yourself, and others will too. Because the reality is, we all like winners – especially when we pick them.