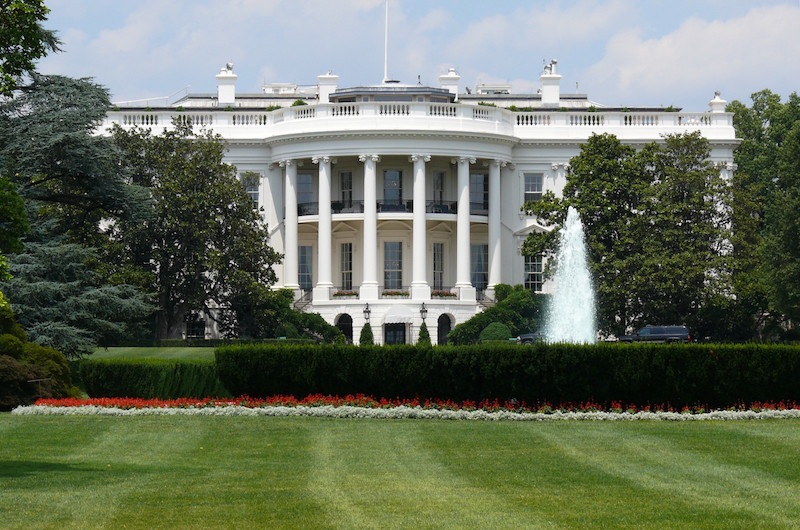 Not long ago I sat down with Nigel Cameron, President and CEO, Center for Policy on Emerging Technologies. Given that we are, as Nigel phrased it, “in the middle of the world’s greatest (and most expensive) hiring process — the selection process for the presidency of the United States,” he wanted my take on the potential for innovation in American government. I don’t often venture into the political arena, but the question is an intriguing one — is our government susceptible to the same forces that have generated enormous innovation/disruption energy in major corporations, small businesses, start-ups, and individual lives? The short answer is not really.

Washington, DC is the least-disrupted, least innovative community in the nation.

‘Business as usual’ is a phrase applied more frequently to our national government that to any other enterprise I know of.Why?To answer this question we have to ask “Why is there a huge emphasis in the business community on innovation?” The simple answer is economic pressure. The business environment has changed in such a way that companies that don’t innovate die. Like Darwin described with natural selection, populations under pressure evolve to become better suited to their environment. In the case of businesses under intense economic pressure they are either adapting quickly or they fail.

Because the government occupies a privileged, protected position it is essentially impervious to such pressures; there is little motivation to innovate.

What kind of pressure would force government to change? We see snippets of change due to scandal and outrage — over lost jobs at the Veterans’ Administration, for instance, or the establishment of the Environmental Protection Agency in the 1970s, even the decision to put women into special ops on the battlefield. But these are relatively small changes in the grand scheme. Politicians and their policies may be described as ‘conservative’ or ‘liberal’ or somewhere in between, but the institutions of government are extremely conservative, slow to change, seemingly as fixed in stone as the monuments that dot our capital city, regardless of which party currently controls the various offices.

Government would embrace a culture of innovation if voters applied sufficient pressure to force evolution.

It’s easy to identify candidates that are engaging in personal disruption, those who jump into campaigns from non-political backgrounds, such as Carly Fiorina, Ben Carson and Donald Trump. They are on completely different S-curves than they were before this election. But it’s more difficult to discern who will try to innovate once they are in office. My feeling is that someone who flip-flops, who changes position with the tide of public opinion, won’t have what it takes to swim where others aren’t swimming, the hallmark of an innovator. They are much happier swimming in large schools, or following the crowd. Political ‘business as usual’ is the modus operandi of the candidate who always has a finger in the air, checking the direction of the wind.

Our founders were phenomenally innovative — a response to the environmental pressures of their times.

The pressure for change is increasing again, making me hopeful about a future day when innovation will come to government again. The rising generation, the post millennials that I like to call Generation (I), is going to completely change the culture of the United States and the world.

Our young people are being schooled in innovation from an early age because of hardship, education, and environment.

We of the older generations sometimes dismiss them as lazy and entitled, but I know my children are growing up better adapted to innovation than I was. They are almost fearless about change and disruption. One day soon there will be no ‘company men/women’ willing to sit behind a desk for 40 years until retirement. And it is these same young people, for whom innovating and disrupting is as natural as waking up in the morning, who will one day occupy the halls of power.

In the meantime, every election cycle ‘hiring process’ is an opportunity for voters to vet candidates for office who are not afraid to seek new solutions.

They’re afraid not to.