Getting More Than We Give and Being Grateful

Getting More Than We Give and Being Grateful

It’s football season, of a sort—American football—and I’m thinking about left tackles. I first started thinking about them a few years ago after watching the film The Blind Side about Michael Oher, a former player for the Baltimore Ravens.
​
The left tackle, the player guarding the quarterback’s blind side, goes largely unnoticed by the general public because the camera follows the ball. It’s in the quarterback’s hands. He may hand it off to a running back or throw it to a receiver. Only occasionally does the quarterback keep the ball for an entire play. So the camera usually follows someone else into the end zone for the touchdown and celebration.

The quarterback is the important player at the beginning of a play; these others who catch or carry the ball are the ones that the media’s camerawork tells us are important. I don’t follow football, but I can name a few NFL quarterbacks (Tom Brady, Russell Wilson). Left tackles? Nary a one. I didn’t even know the position existed until The Blind Side. When was the last time the postgame interview was conducted with a left tackle? Has it ever been?​
​
But if the left tackle does his job, the quarterback can avoid being sacked by linebackers whose instincts are to find the quarterback and kill him, and remain injury-free while having plenty of time to throw headline-grabbing touchdown passes.
​
Which is why the camera may not follow the left tackle, but the team owners do — and they have the big, fat canceled checks to prove it. According to Michael Lewis, who wrote the book that inspired the film, “In 2004, the average NFL left tackle salary was $5.5 million a year, and the left tackle had become the second highest paid position on the field after the quarterback.”
​
Why does this matter? Especially since American football is a thing only to the few, not the many.
​
​We all have a blind side.​
​
And because it’s blind, we often can’t see the people who are guarding us against attacks from our opponents. Of all the people that we need to be grateful for it’s the ‘left tackles' in our lives, the people we’re most likely to overlook.

Are we like the media, keeping the focus on the ball carrier (ourselves), blind to these key players?
​
Or do we have a team owner-like view of their value? My left tackle is my husband, who always has my back. And a few dear friends—hopefully we’re defending each other.

“In ordinary life, we hardly realize that we receive a great deal more than we give, and that it is only with gratitude that life becomes rich.”––Dietrich Bonhoeffer​

This quote is more poignant when we know Dietrich Bonhoeffer’s story. He was an early 20th century German theologian and ecclesiast. His family was well-educated and influential in their fields. One brother died in WWI, another was executed during WWII, as was Bonhoeffer himself, for anti-Nazi activities. Two of his brothers-in-law suffered a similar fate. Though he had come to the United States in 1939, Bonhoeffer decided to return to Germany to share the suffering and support his people during the war, an ultimately costly personal choice. It would be difficult to give much more.
​
What have we been given, now or in the past, that we missed–that simply went unnoticed? Who are your ‘left tackles'?​
​
To all who are celebrating the day, Happy Thanksgiving (#givethanks).
​
My best,
Whitney
​
P.S. Our podcast this week is with Bettina Hein and Andreas Goeldi— wife and husband entrepreneurial team––there’s so much to learn here. In addition to tuning in, check out this newsletter from Thanksgiving last year, when we had recently visited them at home in Switzerland. 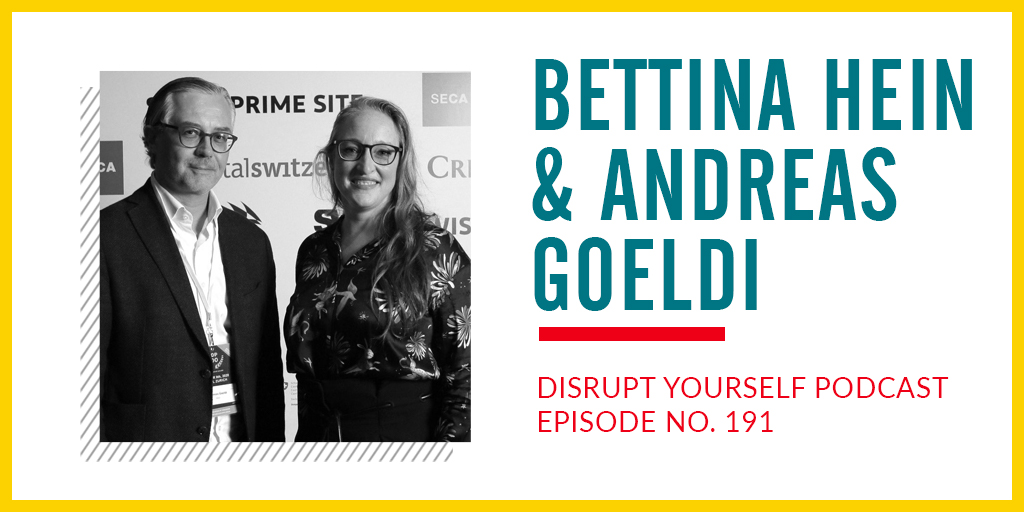