Getting Serious About Humor

I fell off a humor cliff (and so did you) when I turned 23, according to a recent Gallup study.

That’s what I learned in my interview with podcast guests Dr. Jennifer Aaker and Naomi Bagdonas, authors of Humor, Seriously.

I want us to laugh more. If we do we'll move up our current S Curve faster. No joke. The science says so.

– Simply the anticipation of laughter decreases cortisol (the stress hormone linked to anxiety) and epinephrine (our flight hormone) by 39% and 70% respectively.

– When we are less scared (less stressed) and lonely (more connected) we are better prepared to learn.

Laughter is no laughing matter.

Our world is hurting, and laughter can help. Record numbers of people are experiencing symptoms of depression, loneliness, fear and anxiety while prescriptions for antidepressants and mood stabilizers are at all-time highs.

Why not try laughing more?

I am not proposing that laughter is the miracle end-all cure, but there are therapeutic benefits, mentally and physically.

Think about it. Right now. Recall a time when you were so taken by the moment, so enthralled with “whatever” it was that amused you that you laughed until you cried. The humor literally poured out your eyes. Everything felt brighter.

If you want to tap into your hilarity superpower, start by discovering your humor style. Take the scientifically- based quiz, on their website. There are four different styles––magnet, sniper, stand-up and sweetheart. Which one(s) are you?

Humor is an S Curve all on its own. As with other S curves, the growth mindset applies – you can scale this curve of developing a sense of humor. As a step toward a new, funnier you, try this challenge: For one week, commit to write down three things a day that made you laugh or smile. This is a “priming the brain” exercise of sorts – the more you look, the more you will find. I’m doing it and no surprise – it is fun!

– In another study, managers perceived to have a sense of humor were rated by subordinates as 23% more respected, and 25% more pleasant to work with. 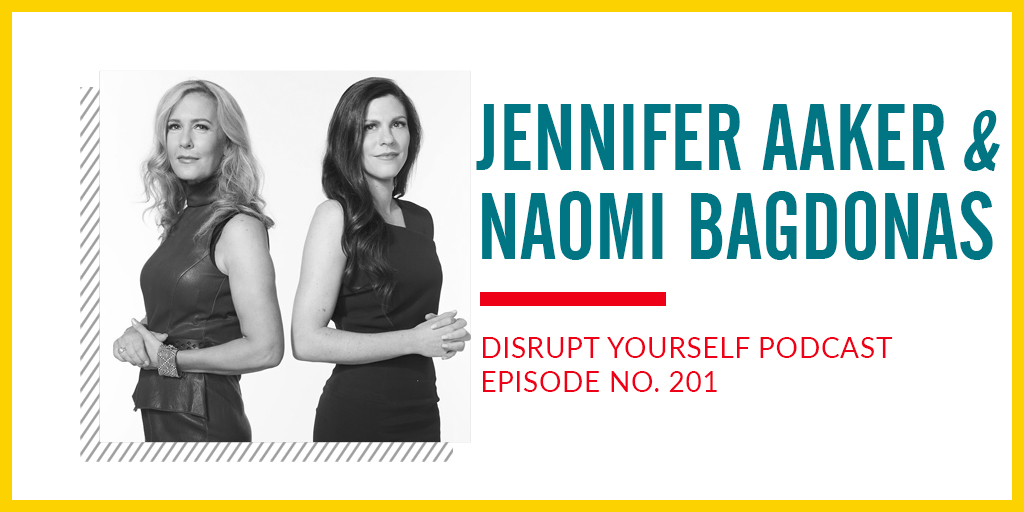 Here's to our wasting not another day and, as Naomi would say, “Living your life on the precipice of a smile!”Charlie Chaplin once said, “A day without laughter is a day wasted.”