“My wife was gone; we ate ramen all week.”

Over the years, I've heard a lot of men make some derivative of this joke.  Often powerful men.  I think it was supposed to be a compliment, to express appreciation. I found it a bit condescending.

My husband had traveled to Salt Lake City for my 89 year-old father-in-law's funeral.
The kids and I were home alone.
My husband was kind enough to make a huge portion of homemade mac n' cheese and split pea soup before he left.
I got the kids where they needed to go.

But, I wasn't 100%
My thought partner, my emotional anchor was away. 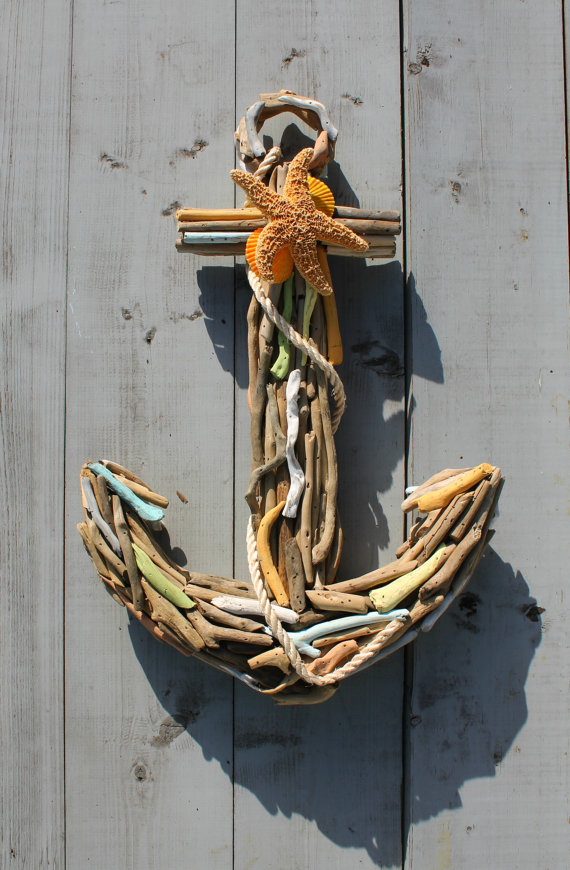 I wonder.
Were all those comments I'd sneered at really condescending?
Or just a ham-handed way of saying —

When my wife — or my husband — isn't around, I'm not quite myself.
(But I'll never actually say that because it makes me WAY too vulnerable.)

Perhaps there's a point in a marriage when you move from wanting, to loving, to needing — and truly appreciating.

I think that's a good thing — I suspect that's what my mother-in-law would say after 60+ years of marriage.

But in truth, it's a bit scary.