Why Pain is Powerful

I'd never bought into the ‘people in pain', ‘tortured soul as creative' archetype.

Until I was trying to write a piece that I couldn't write — which I STILL haven't written.

Out of frustration and not a little discouragement, I said to a co-worker, “This is the first time I've had writer's block in years.” Then, “Maybe it's because I'm not in enough pain.”

Several days later, in a seemingly unrelated conversation, I lamented to my husband there are very few people in whom I can safely confide (i.e., people who already know what I'm really like, so there's very little risk of losing whatever standing in the world I think I have.)  Increasingly the truth-teller, his response was:  “You have lots of friends that you could safely go to, but you keep your distance. Except for last year. Last year you didn't.” 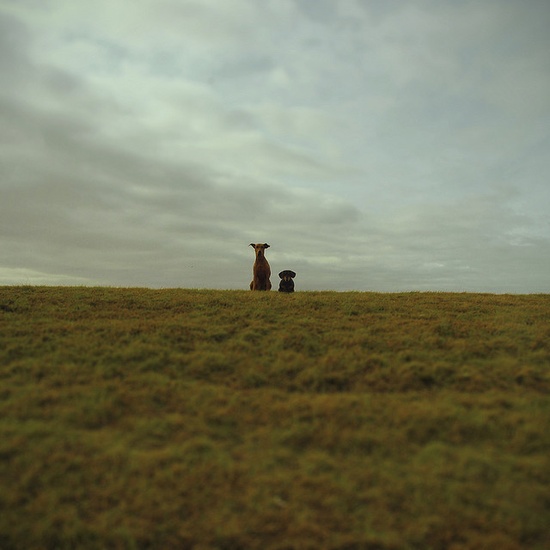 Ah, but last year I was in pain – my husband had a cancer scare, my younger brother took his life, and that was just December.  The grief was spilling out of me.  I couldn't bear it on my own.  Too sorrowful to worry about how others might perceive me, I reached out to my wonderful — oh, so safe — friends.

***
Pain per se doesn't make us more creative; pain is the solvent that strips away the pose.

I wouldn't wish pain on anyone.
But if it’s taught me to close the distance with my friends — and write more real – even when I don't have to —
That's one powerful lesson.